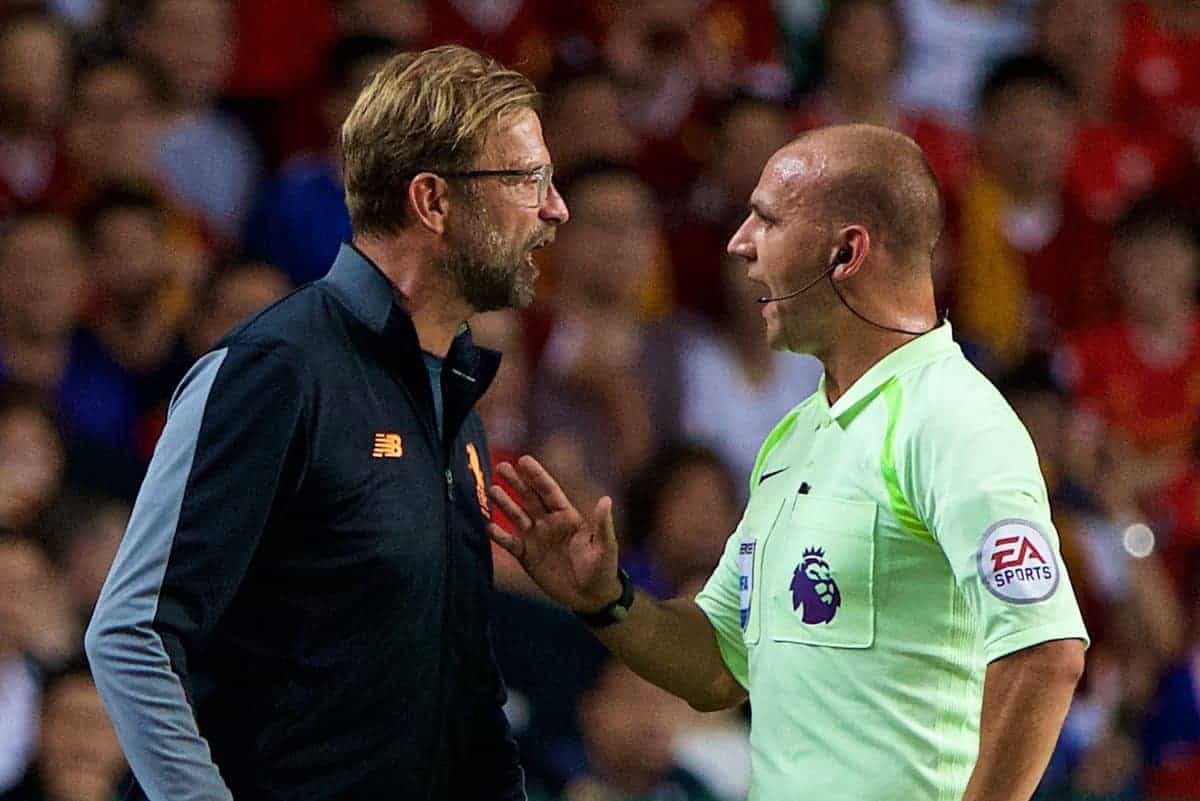 Next season, 2019/20, will see a handful of rule alterations which will affect Liverpool both domestically and in European competition.

The rulings come into effect on June 1—but only for competitions which start on or after that date, so the Champions League final is not included.

All laws of the game are decided by IFAB, the International Football Association Board, comprised of members of the English FA, Scottish FA, FA of Wales and Irish FA, as well as four votes toward decisions from FIFA, who represent all other associations.

For next season’s Premier League there are a handful of main law alterations which will affect the Reds, with one or two in particular likely to be positives in the eyes of fans and players alike.

Most notable is the departure of using a drop-ball situation with the opposing team to restart play.

Habitually, when the Reds are in possession and in good positions, it’s frustrating to see the opposition smash the ball 60 yards back toward Alisson in goal, after an injury or similar interruption. 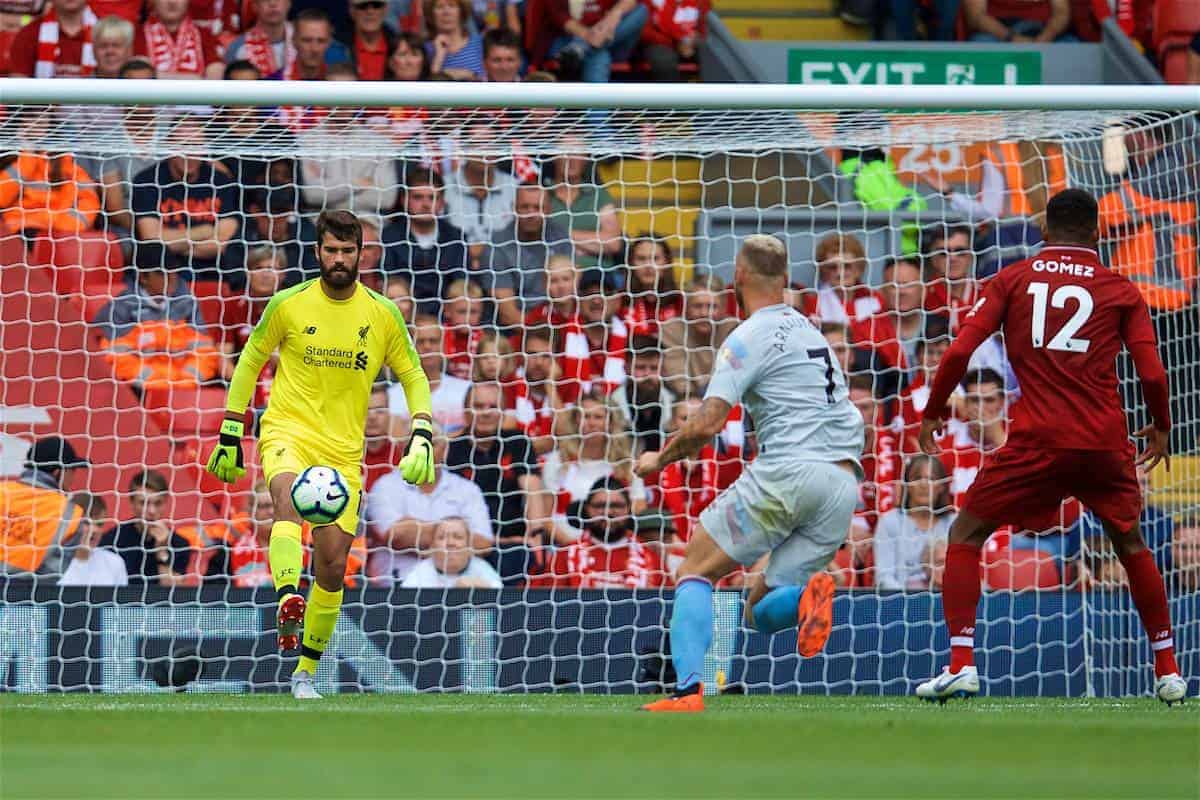 From now on, the referee will simply allow play to restart by dropping the ball with the team who were in possession, saving the need to build from the back again, allowing the defending team to get back into shape.

Of course, if play has been stopped for a significant length of time then players will recover positions anyway, but at least there isn’t the frustrating boot upfield to contend with.

Additionally, teams making substitutions will now no longer be able to “coincidentally” bring off a player in the far corner of the pitch—or it’ll be counter-productive to do so, anyway.

All subbed players must now leave the pitch at the nearest point on the touchline, meaning a long walk around the turf if a forward forgets and suddenly finds himself on the far wing as his number is shown on the board.

Goodbye, pesky slow trudges, via a referee handshake and a fix of the sock. 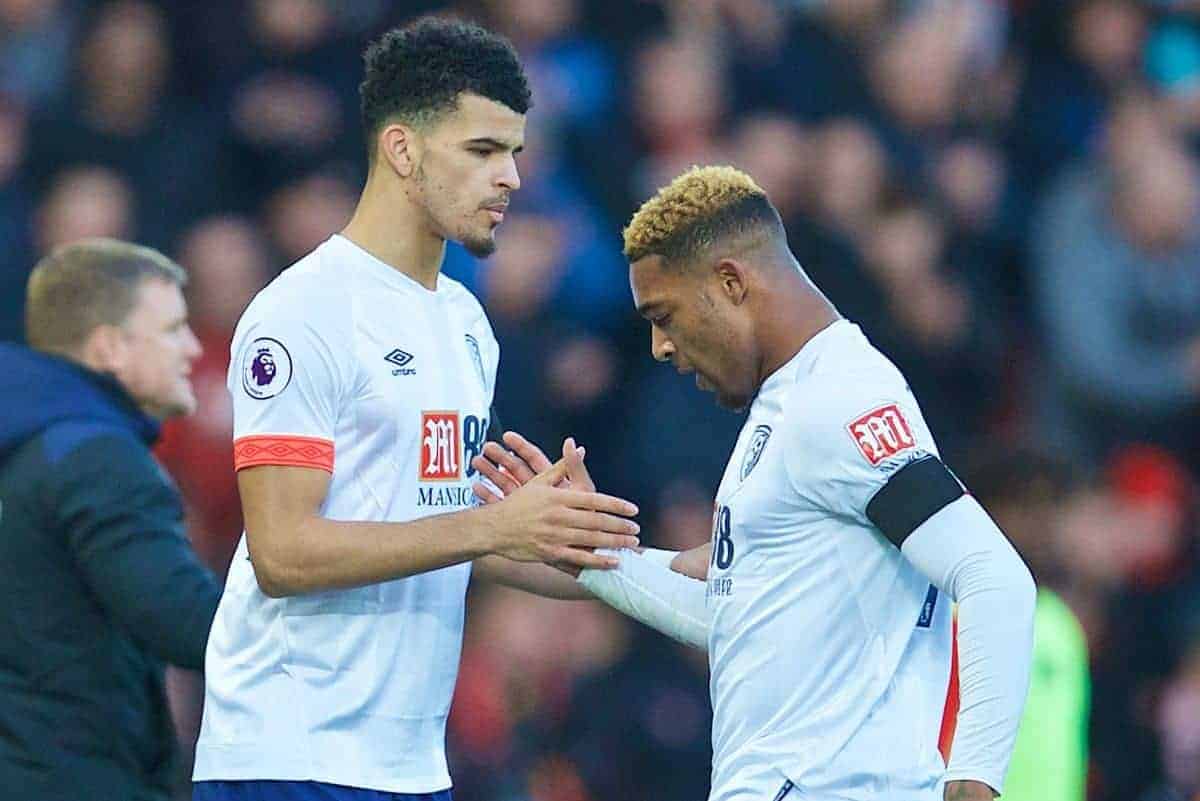 Further rule changes include the ability to show yellow and red cards to coaching staff, just as with players, to deal with confrontational behaviour.

For goalkeepers, they must now follow two new directives when facing penalties: no moving or touching the goal posts—some try to intimidate the taker by bouncing the crossbar up and down—and at least part of one foot must remain on the goal line when the kick is taken.

As has been widely discussed this season when occurring, any handball by an attacker in the build-up to a goal will see the strike ruled out.

This is the case whether the handling is seen as deliberate or accidental, in a bid to rule out controversial goals, and also applies to if the attacker creates an advantage with an accidental handball before getting a shot away.

Finally, no attacking players will be permitted in the wall at free-kicks and must be at least one meter away from the wall.

So no more barging back into the last defender in the line to create a bit of room for the shot!