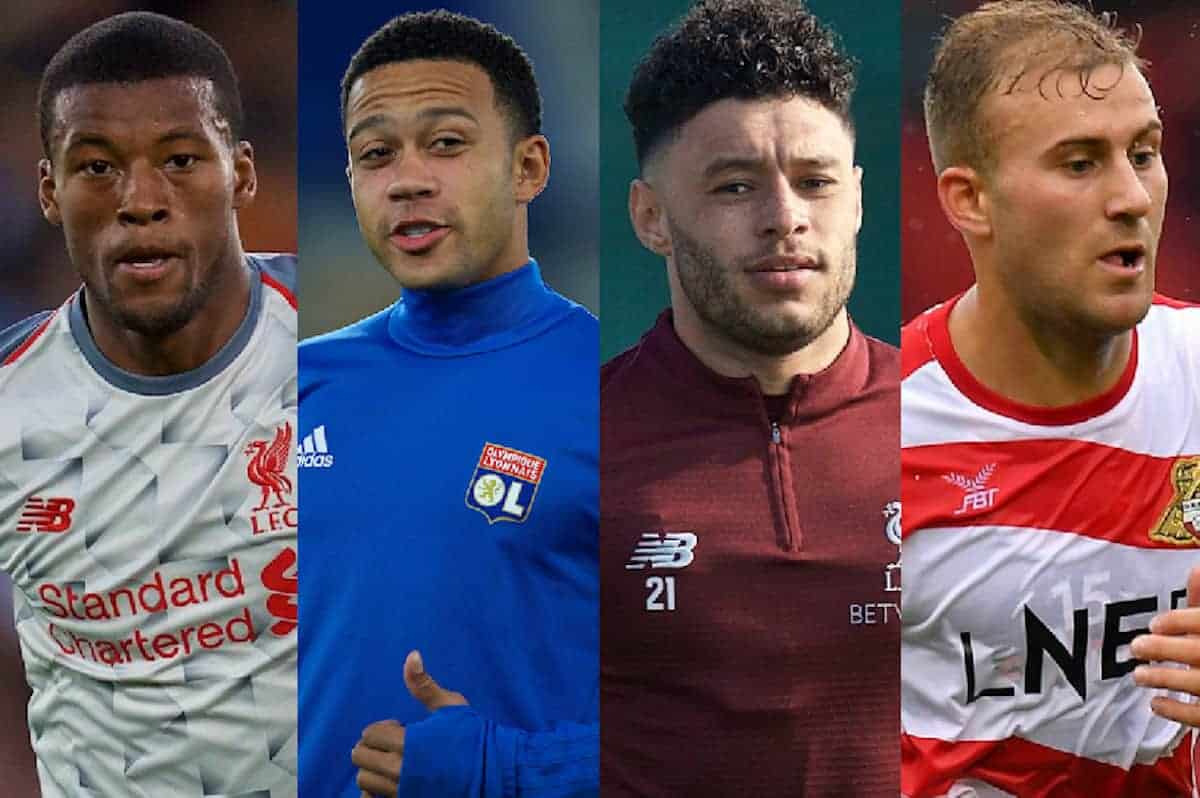 We round up the latest Liverpool news and transfer rumours on Friday, as silly season continues to dominate the headlines.

Liverpool have been linked with a summer move for former Man United winger Memphis Depay, following an excellent season at Lyon.

Gini Wijnaldum is a former teammate of the Dutchman during their PSV Eindhoven days and it appears as though the Reds midfielder is trying to persuade his friend to move to Anfield.

Depay posted a photo of the pair on Twitter saying, “Major throwback with my brother @GWijnaldum. You’re doing the nation proud Young King!”, and the Liverpool favourite responded with the following:

It is seemingly a hint that he would love Depay to join him at Liverpool – would you take him, despite his United past?

Fanatik report that Liverpool will be sending scouts to watch Ugurcan Cakir in action this weekend.

The goalkeeper’s Trabzonspor side face Besiktas in the Turkish Super Lig, allowing Reds representatives to see him again.

Cakir has been tipped to replace Simon Mignolet as Liverpool’s second-choice ‘keeper next season, with the Belgian expected to move on.

The 23-year-old’s contract runs until 2021 but a summer exit is looking increasingly likely. 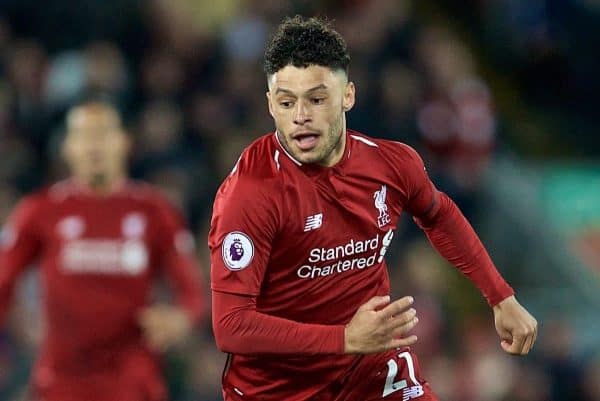 Alex Oxlade-Chamberlain has not been named in England’s UEFA Nations League finals squad – unsurprising, given his lack of football after a lengthy absence.

The 25-year-old has received assurances over his international future, however, with manager Gareth Southgate playing the long game with him:

“I think when you are recovering from an anterior cruciate ligament injury, you need a period of time to get into more starts, more 90 minutes under his belt and it’s an important thing for him that he’s managed to get some minutes at Liverpool.

“But I think a good pre-season… because what’s happened with him, a couple of minor hamstring injuries, is classic when you’ve been out with a long-term injury.

“We shouldn’t be risking him in our games at this stage of his recovery from a serious injury. But he’s very much in our thoughts for next season.”

Oxlade-Chamberlain should continue to be a key man for both club and country moving forward, assuming he returns the same player he was prior to his cruciate ligament injury.

Hull City are keen on signing Liverpool youngster Herbie Kane on loan next season, according to Hull Live.

The midfielder is on a list of “potential targets” for the Championship club, following a superb season on loan at Doncaster Rovers.

Kane was subsequently named in League One’s Team of the Year for his efforts, proving to be one of the Reds’ most successful loanees in 2018/19.

The 20-year-old will be in action on Friday night, as Doncaster head to Charlton Atheltic for the second leg of League One playoff clash, trailing 2-1 on aggregate.

Matthijs de Ligt’s future has been the topic of much discussion this week, with Liverpool reportedly tussling with Barcelona for his signature.

“De Ligt, of course, is possibly going to Barcelona. There’s been meetings between Barcelona and [De Ligt’s agent] Mino Raiola in recent weeks and also Barcelona and Ajax.

“They’re willing to pay about €70m (£61m), Ajax are happy with that. It’s now down to the player where he wants to go to. Bayern Munich, PSG and Liverpool wanted him.

“But I feel that he’s close – or that’s what Barcelona feels, that they’re close to getting him.

“There is a cup final to be played so I don’t know when the announcement will be made but in the next couple of weeks we should know everything about that one.”

The lure of Barca looks set to be too much for De Ligt to ignore, but what a signing he would be if Liverpool managed to swoop in.

Liverpool have been confirmed as the sixth-biggest football brand in the world, according to a report by Brand Finance.

The Reds are now reportedly worth £1.02billion, having increased their value by 20 percent after reaching successive Champions League finals.

It is further proof of the incredible progress being made both on and off the pitch, with Jurgen Klopp turning Liverpool into a true force again.