Liverpool’s on-loan winger Harry Wilson could be set for a summer exit, with reports suggesting a whole host of clubs are ready to spend big on him.

The Welshman has impressed at Derby County this season, helping the Rams to the play-off final, where they will face Aston Villa at Wembley.

A place in the Premier League awaits the winners—but regardless of the outcome, there appears a big chance that Wilson will be in the top flight next year.

The only real question, of course, is whether that is with Liverpool or with another club, after his value his sky-rocketed this term after a goal-laden campaign in the second tier.

Sky Sports News report that the Reds have decided to demand “up to £25 million for the 22-year old”, with three Premier League sides in the running for his signature—but with clubs on the Continent also keen on his services. 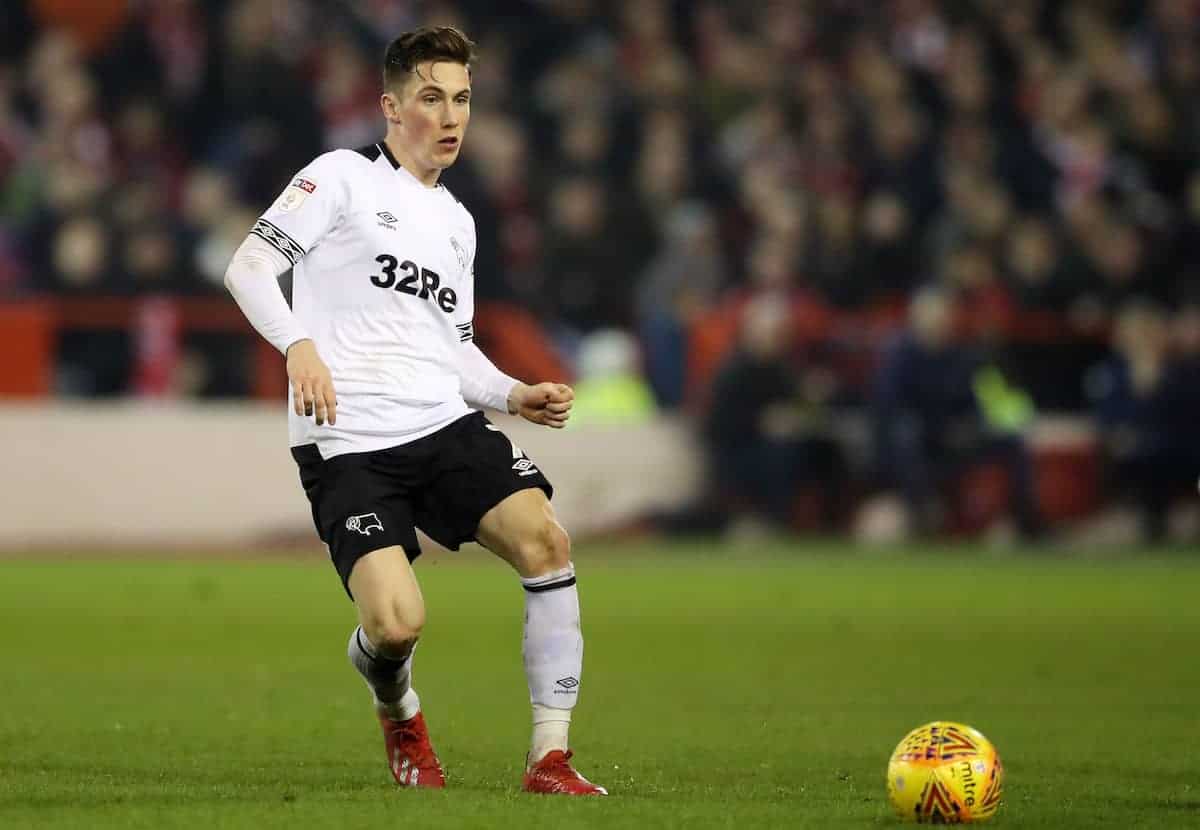 Newcastle, Southampton and Brighton are said to be at the front of the queue, though Crystal Palace could also see him as a replacement for Wilf Zaha if their star man leaves this summer.

Derby will naturally seek to keep him on if they are promoted, though there’s no confirmation there of whether it’s a loan extension or a permanent deal.

Elsewhere, “several clubs” in LaLiga are said to be interested and Bundesliga outfits Augsburg, Eintracht Frankfurt and Hertha Berlin, who have enjoyed the services of Marko Grujic this season, are all admirers. 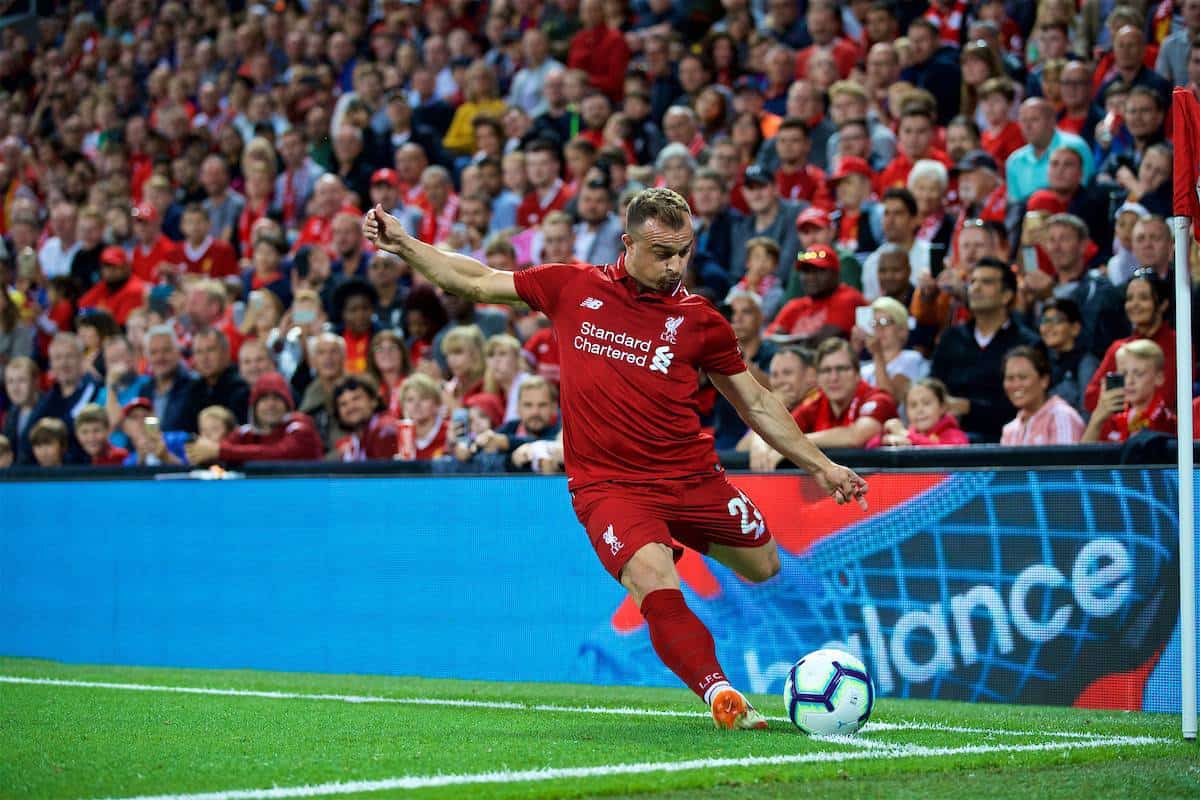 Plenty of fans have suggested that Wilson could help add depth to the Reds’ first-team squad next season, being a similar option to Xherdan Shaqiri with his versatility and goal threat.

Indeed, a poll in the Echo suggested 64 per cent of Liverpool supporters wanted Jurgen Klopp to keep Wilson, rather than sell him, while Neil Jones of Goal.com reports that Liverpool would prefer to loan him out to a Premier League club.

Wilson has notched 18 goals in all competitions this season, as well as making a name for himself on the international scene with Wales.