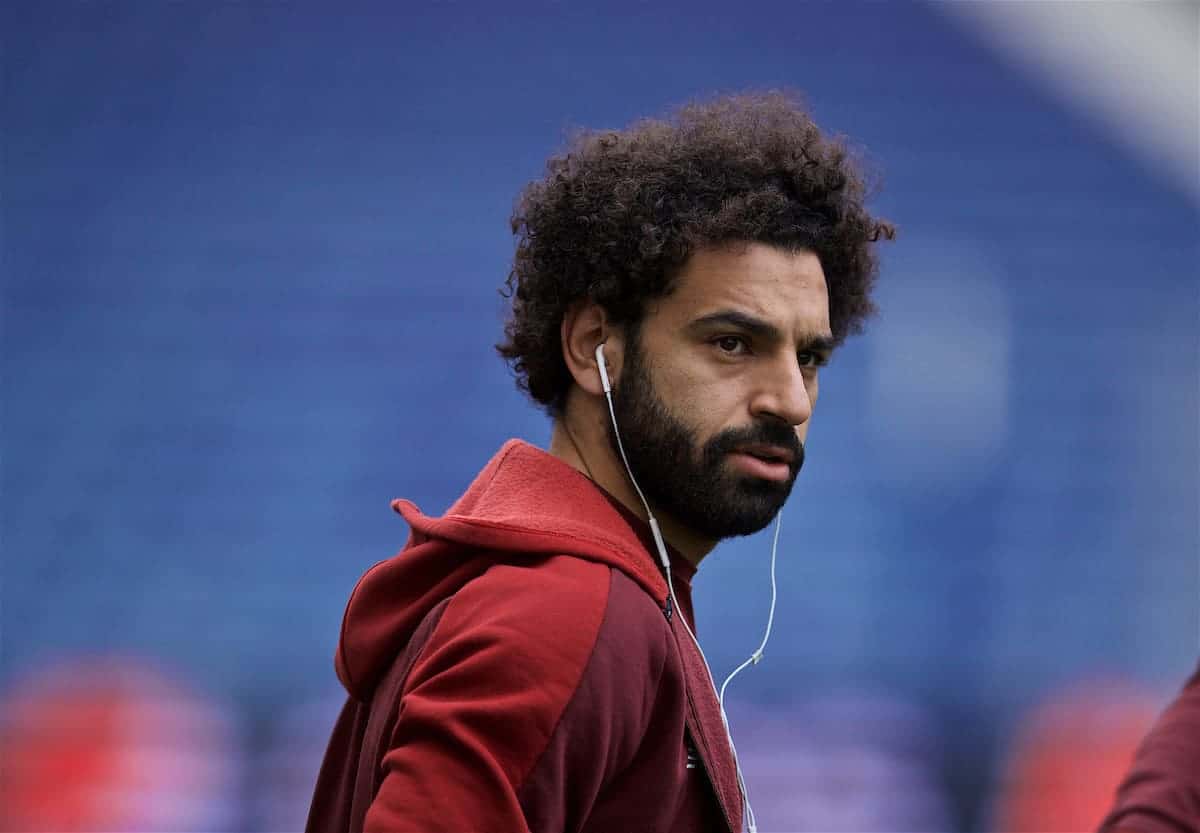 Jurgen Klopp has confirmed Mohamed Salah will miss Liverpool’s clash with Barcelona on Tuesday, but will be considered fit for the weekend ahead.

Salah was forced off midway through the second half in Saturday’s 3-2 victory at Newcastle, with his replacement Divock Origi going on to score another late winner.

The Egyptian was able to walk out of St James’ Park unaided, and watched the rest of the game in the dressing room, but he was initially unresponsive and there was a strong possibility of concussion.

And speaking to reporters in his pre-match press conference, Klopp confirmed that to be the case, with both Salah and Roberto Firmino unavailable for the Champions League semi-final second leg at Anfield on Tuesday night.

“Both are not available for tomorrow,” he explained.

“[Is he out as a] precaution? No. It’s a concussion. That means then he would not even be allowed to play.

“He feels OK, but it’s not good enough from a medical point of view, that’s all.

However, Klopp confirmed he will be fit to play in the final game of the Premier League campaign at home to Wolves on Sunday. 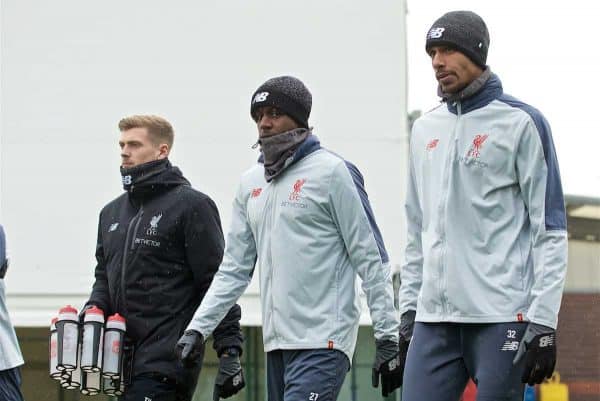 With both Salah and Firmino out in midweek, the manager is likely to turn to his fringe figures to start in a crucial clash on the continent.

Elaborating further, Klopp acknowledged the difficulty in turning the game around without two of his most important players.

“Two of the world’s best strikers are out tomorrow and we have to score four goals against Barcelona to go through. It will not be easy!” he said.

“We have to do it our own way and we will try.”

Origi could be in line for a start, though Daniel Sturridge, Xherdan Shaqiri and the fit-again Alex Oxlade-Chamberlain could be considered as part of the forward line.