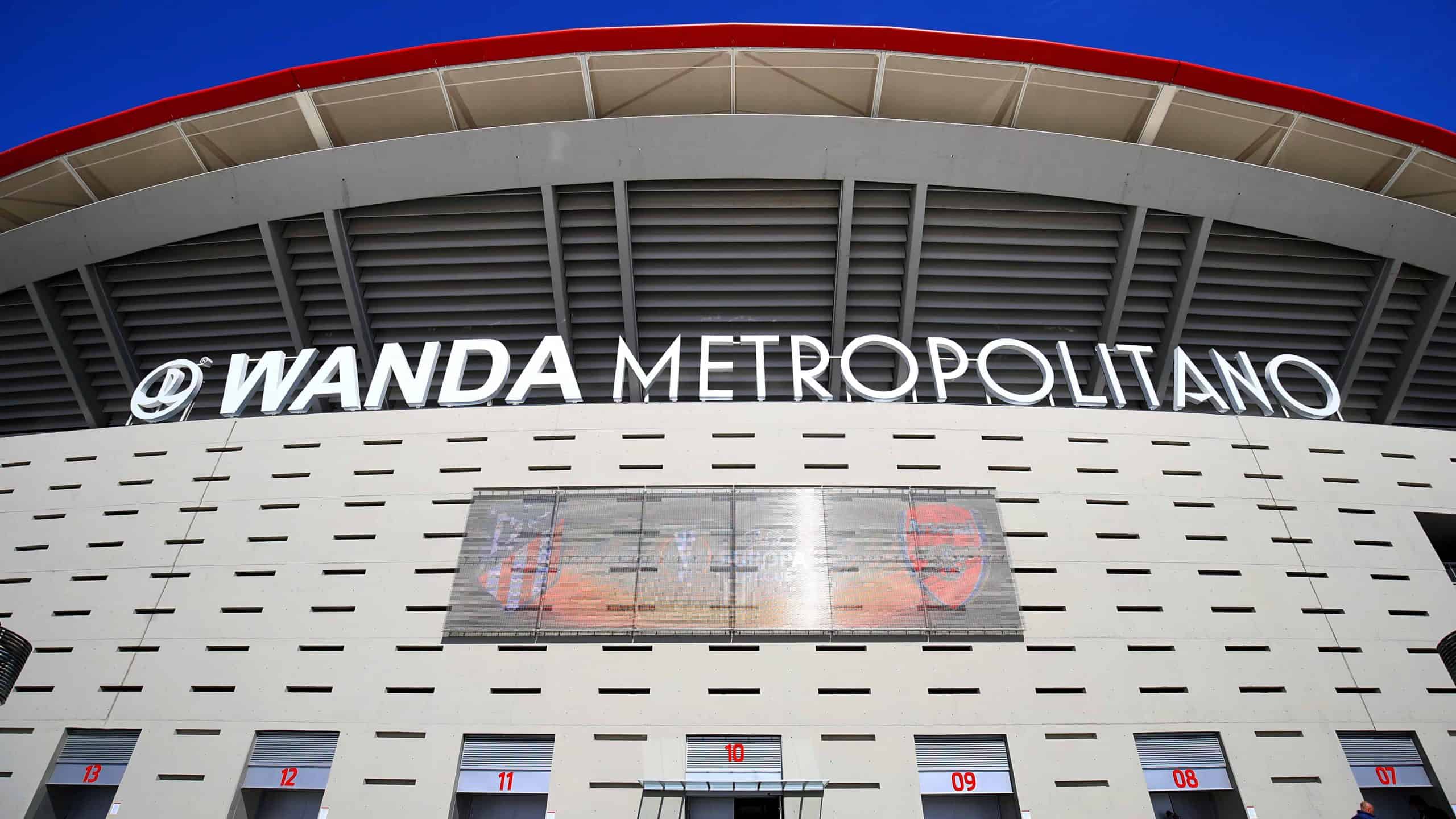 Liverpool and Tottenham supporters are calling on sponsors to return some of their Champions League ticket allocations to fans travelling to Madrid for next month’s all-English final.

Both clubs have received 16,613 tickets apiece for the June 1 meeting at the near-64,000-capacity Wanda Metropolitano, meaning demand will far outweigh supply.

About 22,300 tickets have been made available to the local organising committee, UEFA and national associations, commercial partners and broadcasters, and to serve the corporate hospitality programme.

Liverpool group Spirit of Shankly (SOS) and the Tottenham Hotspur Supporters Trust (THST) have asked for sponsors to consider gifting some of their allocation back to fans who will miss out on their respective clubs’ over-subscribed ballot.

“Spirit of Shankly and Tottenham Hotspur supporters’ Trust – the independent official fan groups of LFC and THFC – are calling on the main sponsors of the UEFA Champions League to return a proportion of the tickets they have received for the Champions League final to the pot for supporters of both clubs,” said a joint statement. 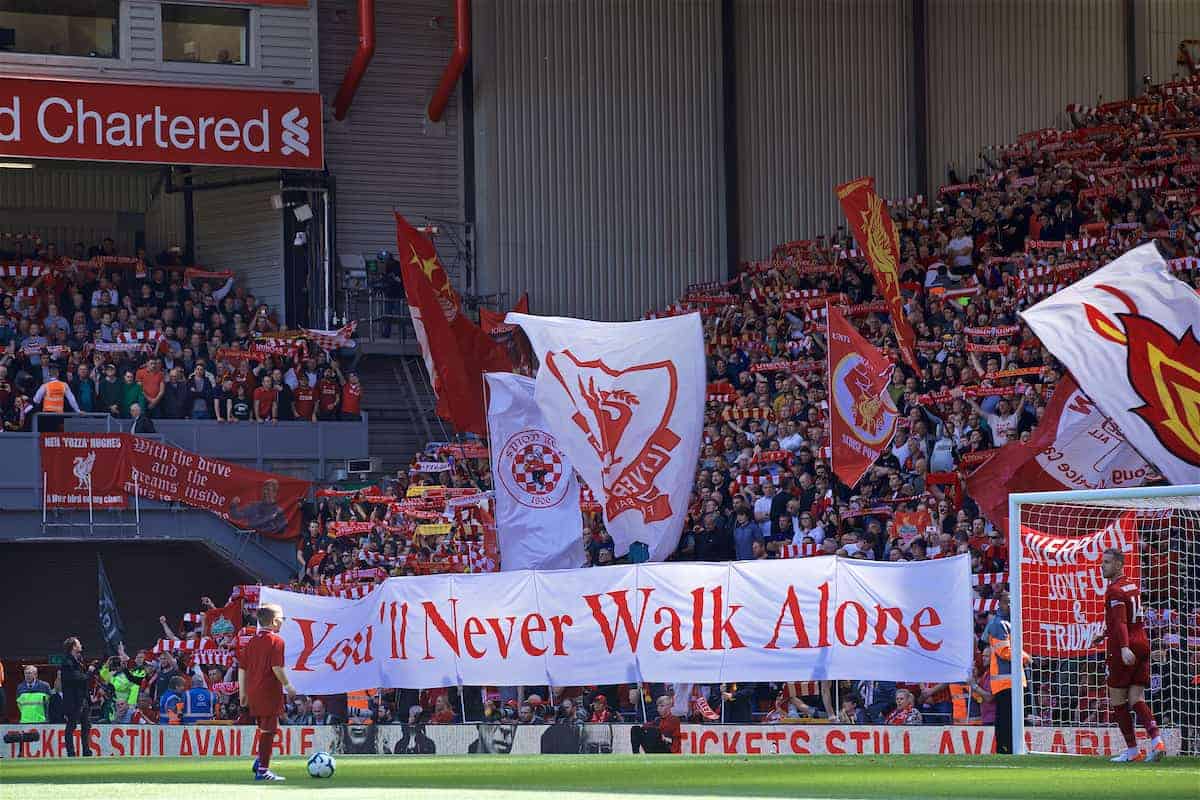 “We ask Nissan, Playstation, Gazprom, PepsiCo, Banco Santander, Mastercard, Heineken and Expedia Group to help redress the balance in the current unfair allocation that means fans of both competing clubs receive less than 25 per cent of available tickets.

“As major sponsors of the UEFA Champions League, your companies appreciate the passion and dedication of the fans who follow their teams and make every game a spectacle.

“But many of those fans who have followed their club throughout this season will miss out on the biggest game of all. As will thousands more loyal supporters.

“SOS and THST believe such a gesture by the sponsors would help lift the occasion by increasing the number of passionate fans inside the stadium, and increase each brand’s standing on a global scale.

“We also ask that each sponsor lobbies UEFA to allocate tickets for future finals on a fairer, more equitable split that has supporters benefit.”