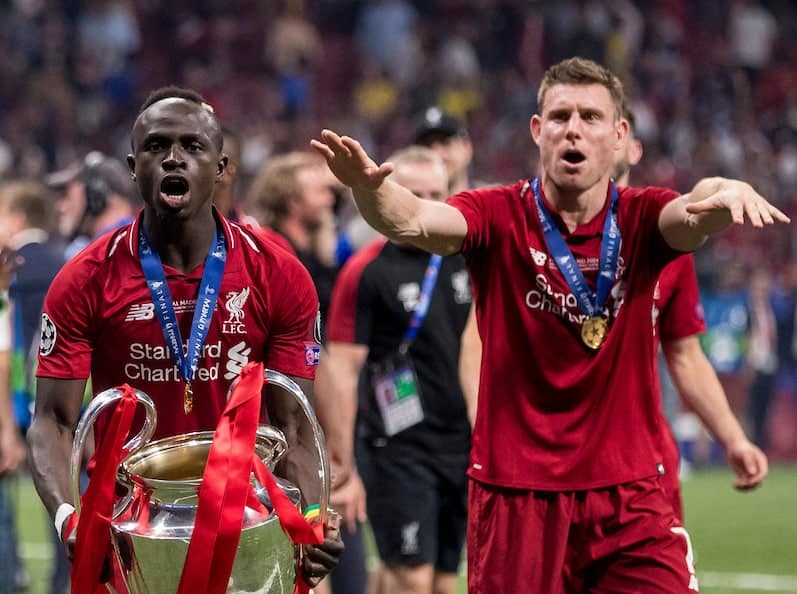 The Senegal international scored in last year’s final but finished on the losing side in a 3-1 defeat to Real Madrid.

He played a huge part 12 months on, winning a penalty in the first 22 seconds to pave the way for a 2-0 win over Tottenham.

“To be honest I think the dream became true. I don’t even know how happy I am, I could not believe until now. I think I’m still dreaming,” he said.

“I think last year was not easy. It was really hard but that’s football. That makes people love football.

“The lesson we learned is in many ways, in many things. We’ve got more experience and at the same time we’re used to playing this type of game. That made it easier.” 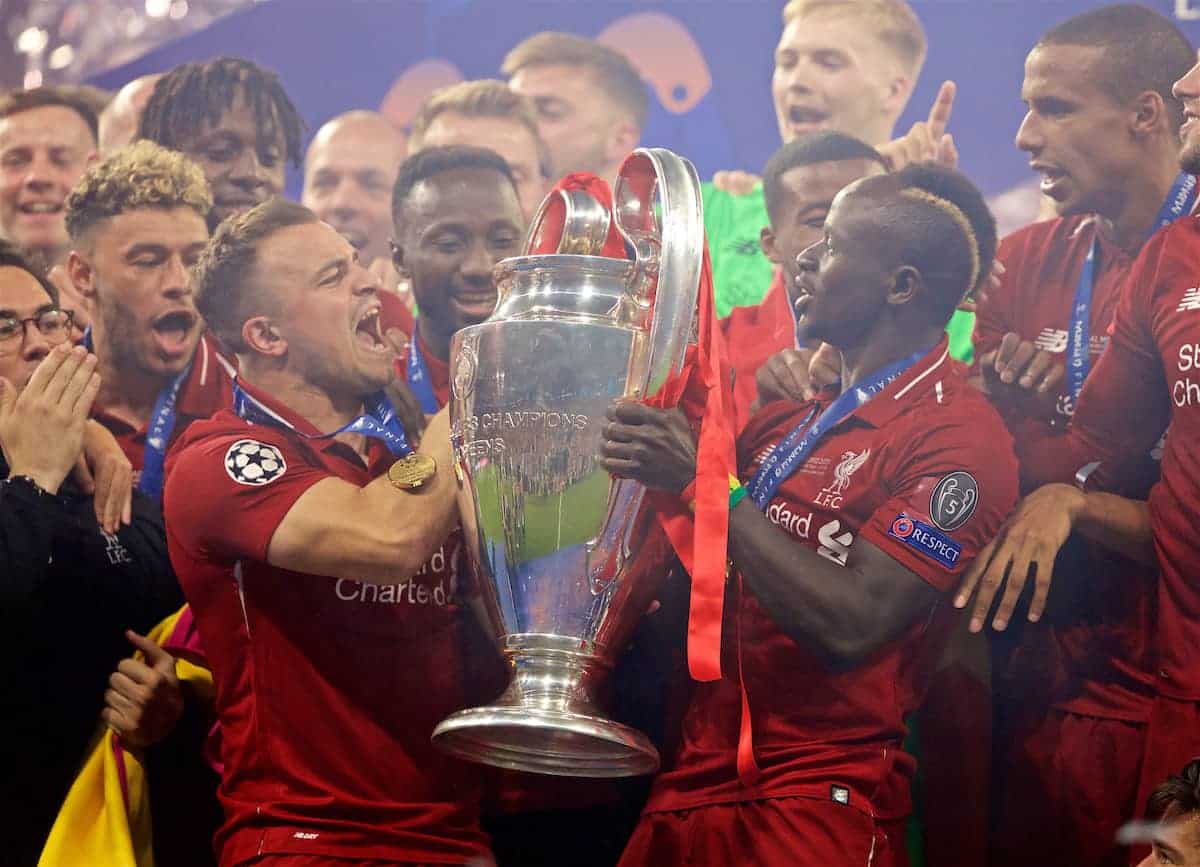 Midfielder Xherdan Shaqiri finished his first season with the club on a high with a second Champions League title.

His first came with Bayern Munich in 2013 but 12 months ago, while the Reds were being beaten by Real, he was contemplating life in the Sky Bet Championship after relegation with Stoke.

“I bring the winning mentality, eh?” he joked.

“It’s amazing to give the fans what they deserve. This club deserves everything, the staff, everyone involved.

“This club needs to win titles, and it’s a good start to win this one. 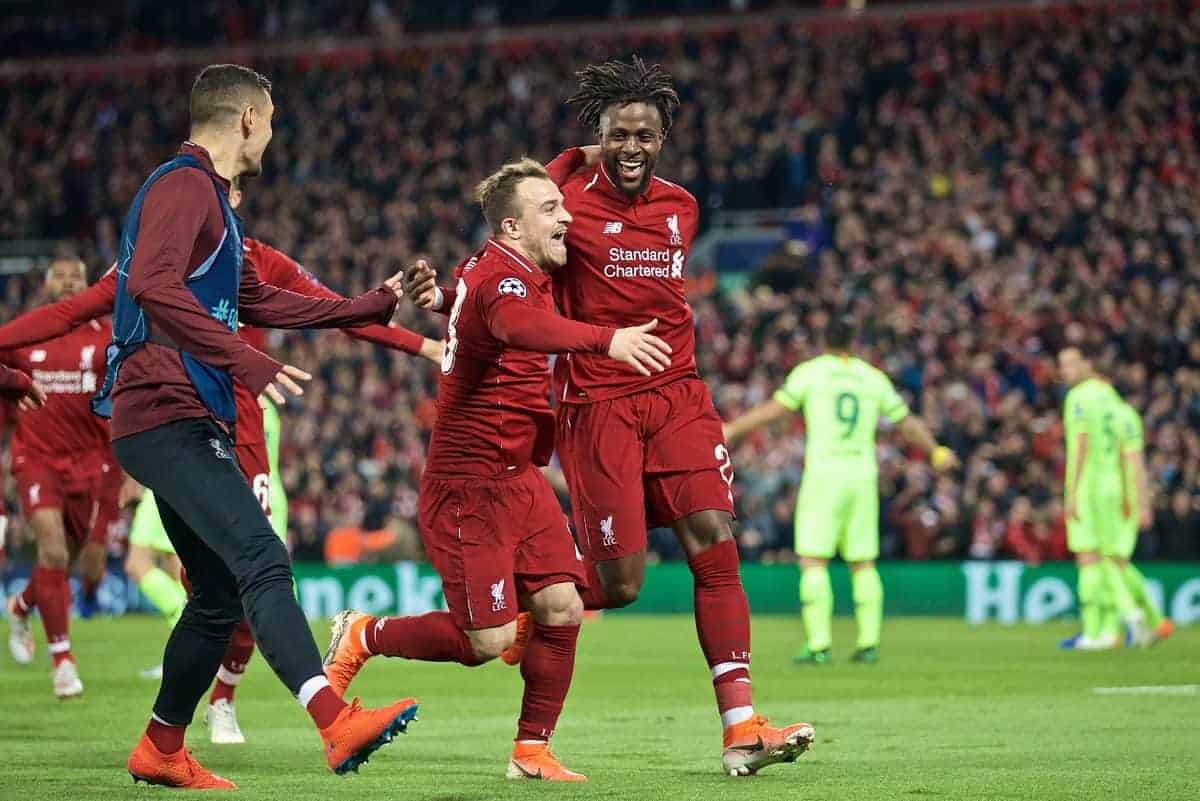 “You can see that we have a great squad with great quality. Even if a player is not playing or he’s injured, the quality is still there.

“It’s not enough to just have good players, we have very good guys off the pitch too. You can only win titles if you are close and work well together.

“We are a very good team and we work hard together every day. I hope we can go on, this is just the start and we can win many more titles.

“We are number one in Europe, so let’s enjoy this time.”