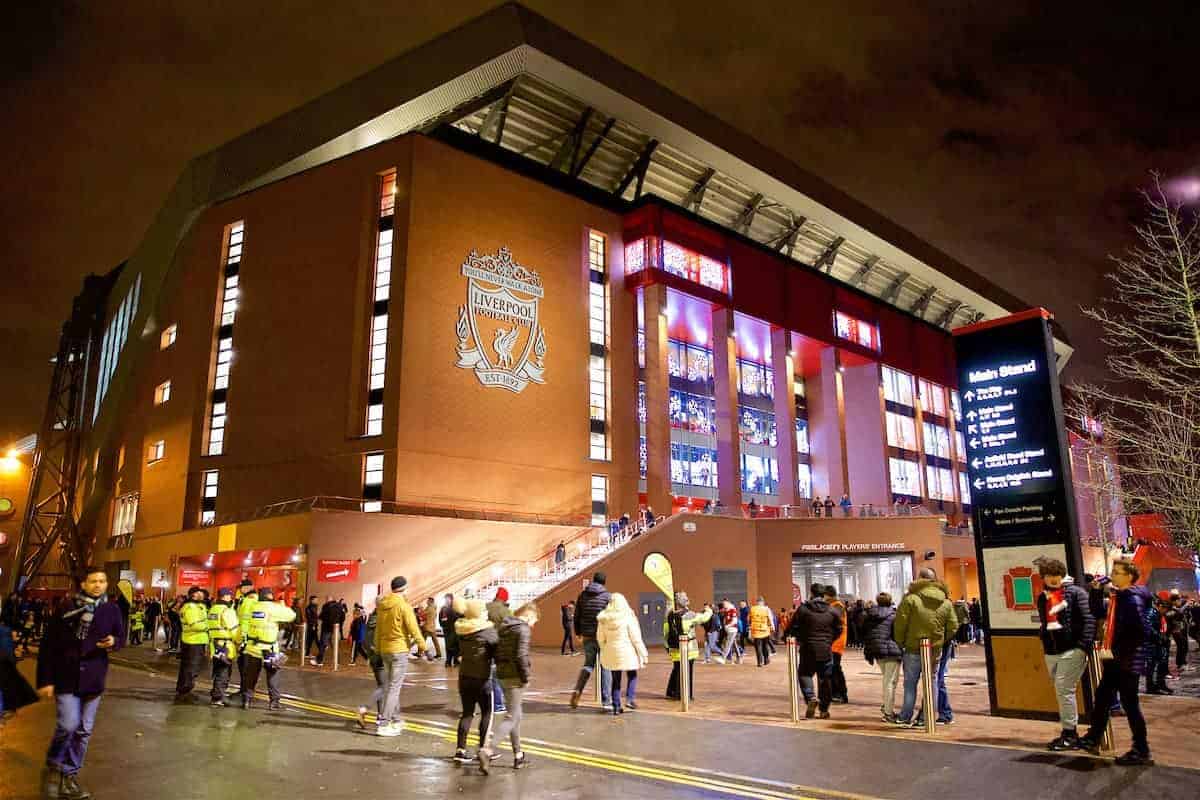 Counterfeit tickets are being blamed for the increase in the number of Liverpool fans arrested abroad during the club’s run to their Champions League victory in Madrid.

However, Merseyside Police have praised the general behaviour with the overall number of arrested fans – although not necessarily British nationals – just 0.1 per cent of the estimated 65,000 who travelled.

Police blamed “unscrupulous touts” for contributing to a rise in arrests compared to the previous campaign, when the Reds also reached the final in Kiev.

There was a spike of 41 detentions in Munich for unauthorised entry to the stadium for the quarter-final second leg against Bayern as German police opted to detain fans with non-valid tickets and not just turn them away as was the case at other venues.

That contributed to an overall arrest tally of 54, compared to just eight the previous season. In both campaigns, however, there were four matches which passed without any arrests.

“The numbers arrested represent a tiny percentage (0.1%) of those travelling, and I want to put on record the force’s gratitude to the many thousands of fans travelling whose behaviour was exemplary,” said assistant chief constable Rob Carden in a statement to Press Association Sport. 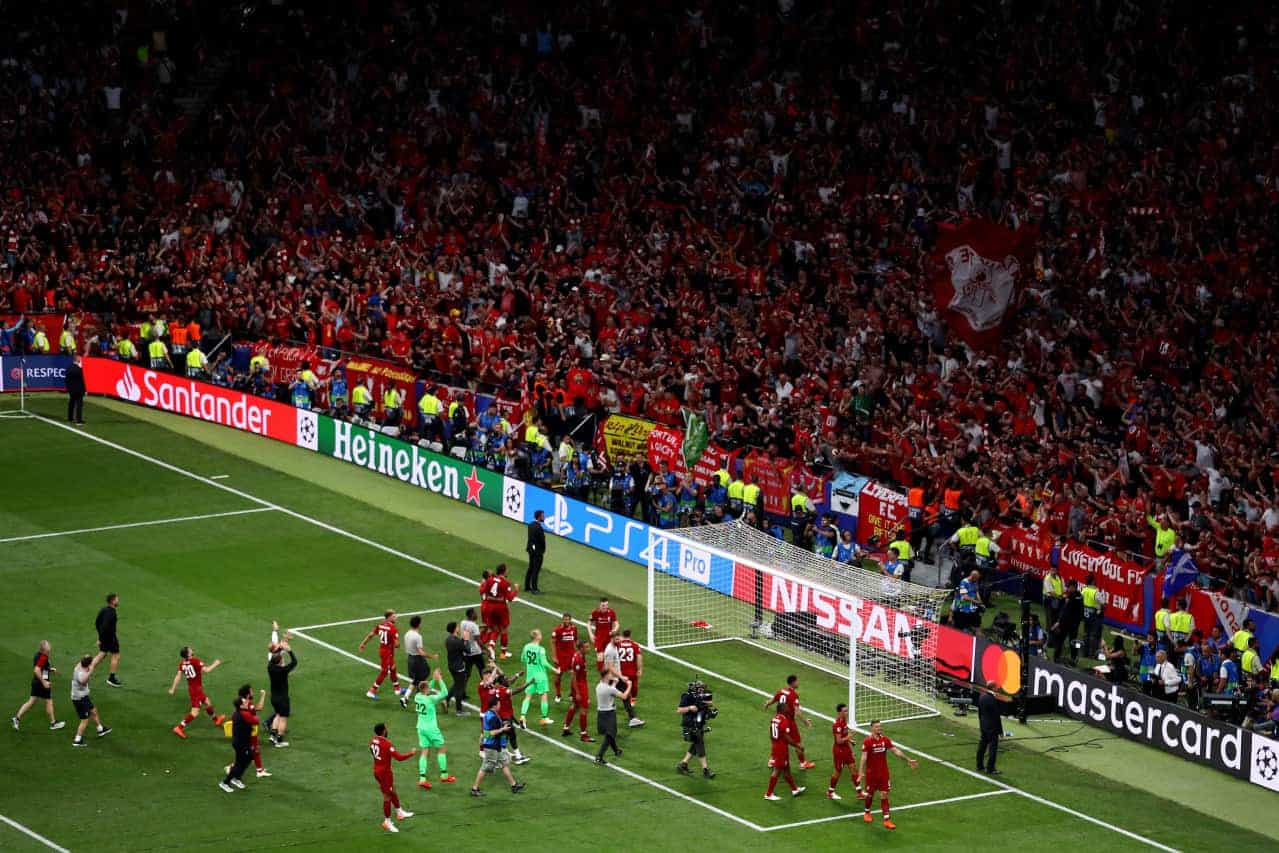 “In the last two European campaigns, there were no instances of serious disorder abroad.

“Incidents of minor violence at away fixtures were extremely limited and our counterparts in the local police forces as well as residents and fans of other clubs were complimentary about the behaviour of the travelling Liverpool fans.

“In eight of the fixtures there were no arrests whatsoever.

“Extensive planning was put into ensuring each fixture passed by without serious incident, and our dedicated football officers travelled to each game and assisted the local authorities in their policing of the fixtures.

“We also work with supporter groups and the clubs involved to further ensure everyone has a safe and enjoyable time.”

There was a minor flashpoint in Barcelona for the semi-final first leg when a couple of fans were videoed pushing locals into a fountain, prompting a response from Spanish police, with six supporters eventually arrested on suspicion of public order and assault offences in the city centre. 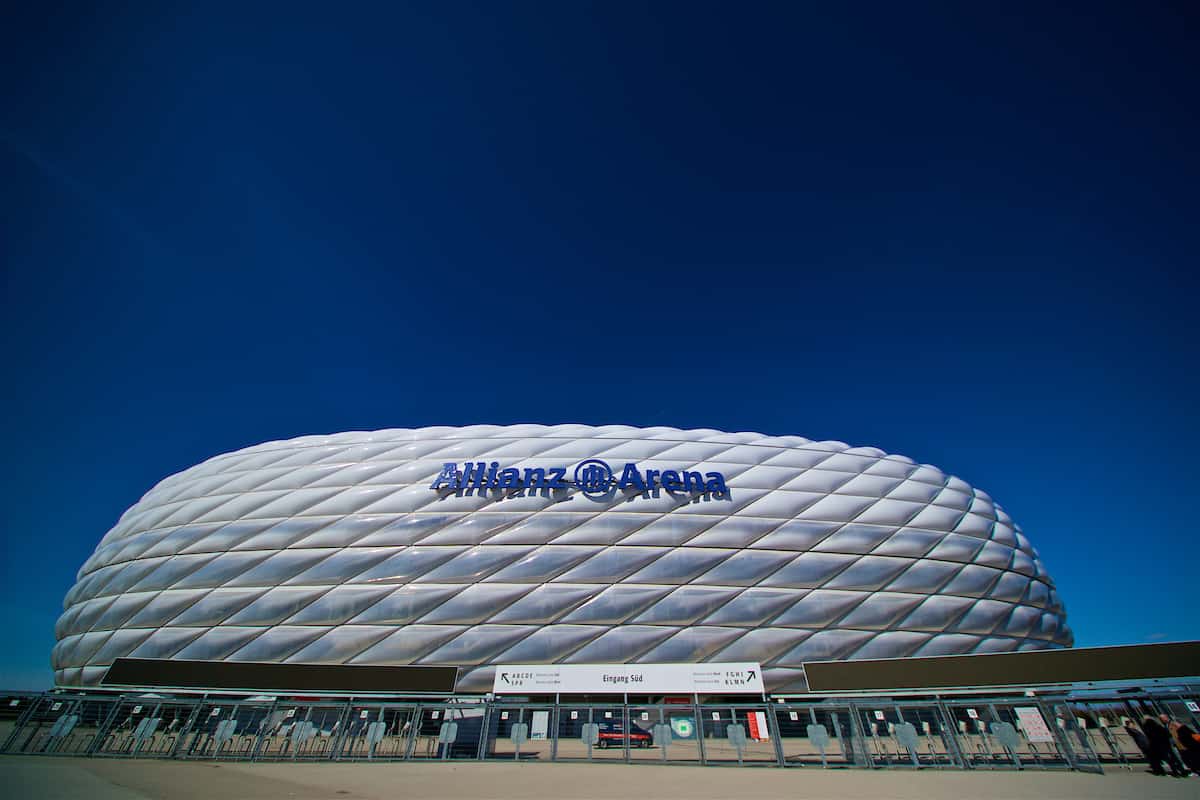 However, the largest number of arrests came in Munich where demand for such a significant game created its own problems.

“In Munich, we know the passion of fans and their eagerness to watch their team was exploited by a number of unscrupulous touts,” added Carden.

“Many fans would not have been aware that the tickets they were carrying were not genuine, and only discovered this when they arrived at the stadium.

“That is why we always urge fans to ensure they only purchase tickets from legitimate, authorised sellers. If they have any doubt, they should seek assurances from the club.

“We continue to ask fans without tickets not to travel to away fixtures, and when a minority of fans do let their fellow fans down and fail to meet the high standards of behaviour we expect, we will assist local forces to ensure they are brought to justice.”