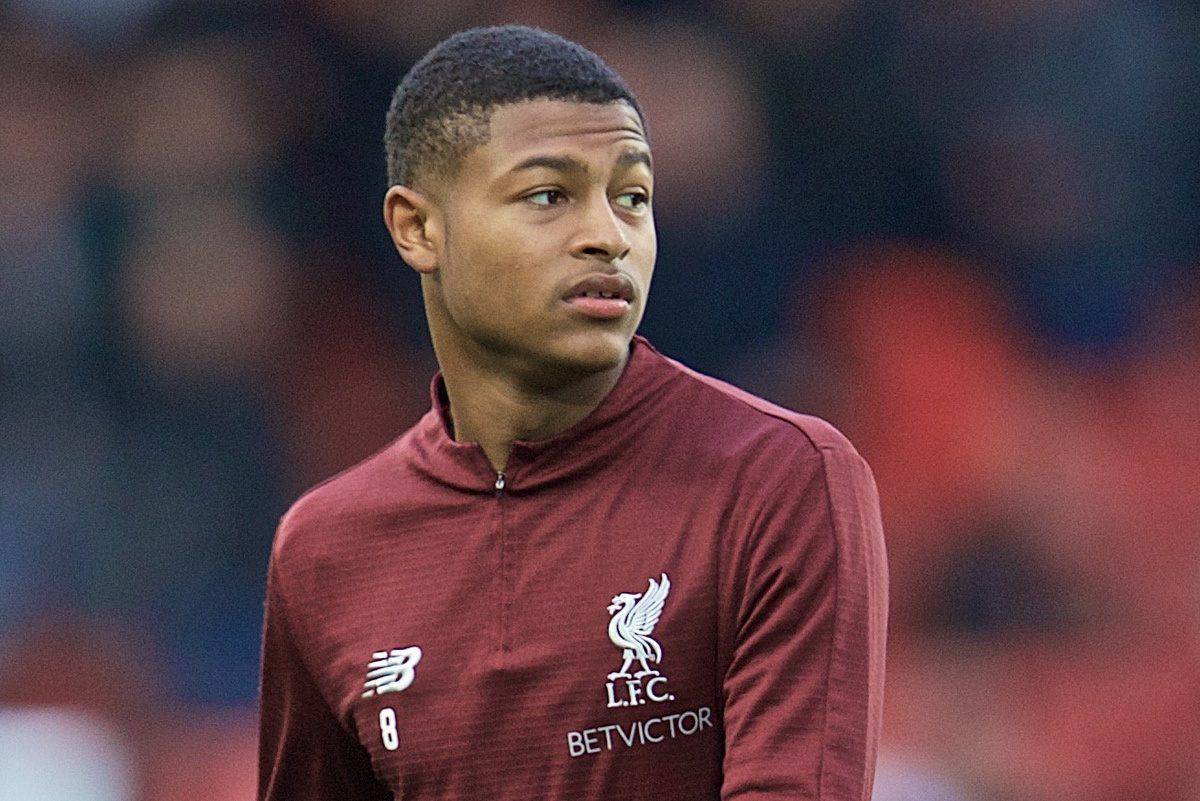 The nominees for the coveted Golden Boy award have been released for 2019 and three Liverpool candidates are on the 100-strong shortlist.

Italian outlet Tuttosport release the nominations for the award each year, for the best-rated under-21 talent on the planet.

The names in the running for the 2019 edition have now been confirmed, with a whole clutch of talented names hoping to succeed Matthijs de Ligt in winning the award.

Journalists from such publications as Marca, Bild, the Telegraph, A Bola and more will vote on the winner, while fans can also vote for their own online version of the award.

Woodburn is heralded in the nominations for a second year running, despite not having the best of seasons with his loan move to Sheffield United being terminated early. 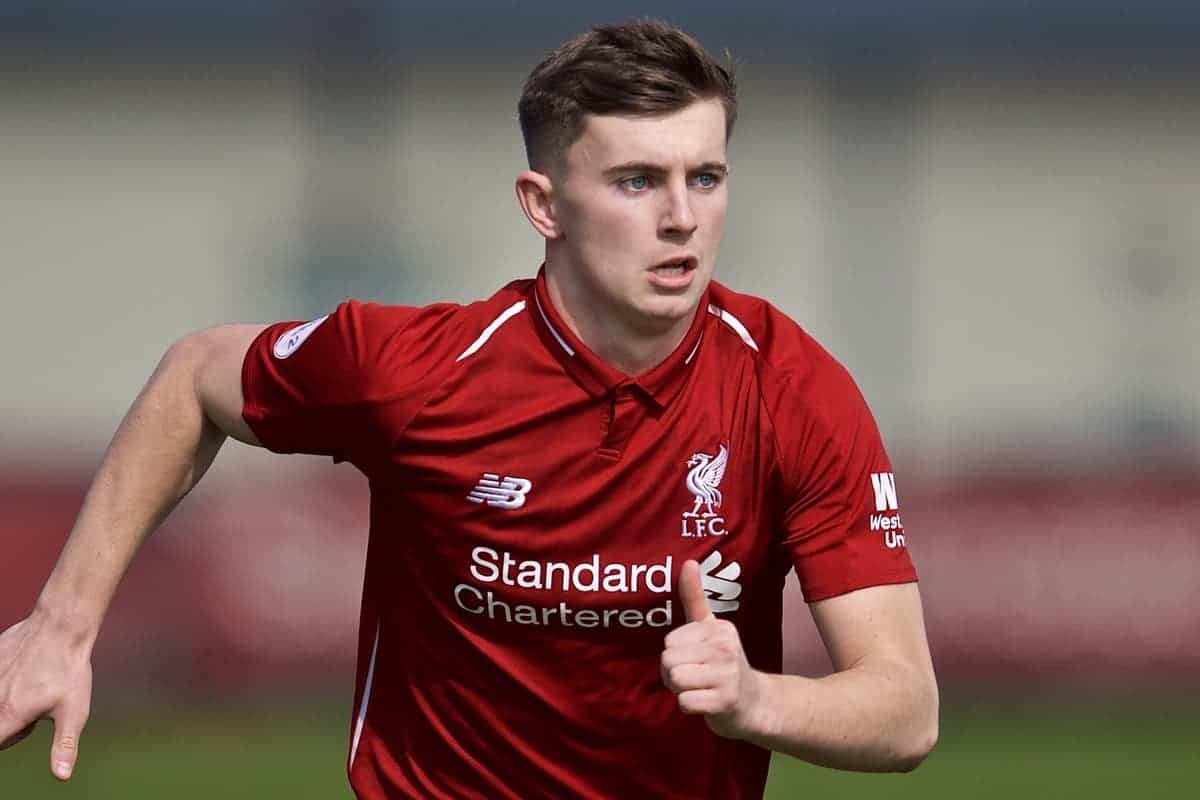 The other two are new faces to the nominations list: striker Rhian Brewster and goalkeeper Kamil Grabara.

Brewster has yet to make his senior debut for Liverpool, though that has merely been delayed by injury.

A lengthy rehabilitation has put his progress on hold, but there’s no doubt he’ll be involved next season after regaining fitness.

Grabara is a hugely confident young stopper who has recently been busy gathering his first experience of senior football, on loan in Denmark with AGF.

The Polish stopper briefly featured in pre-season for the Reds, though is also yet to make his competitive debut under Jurgen Klopp.