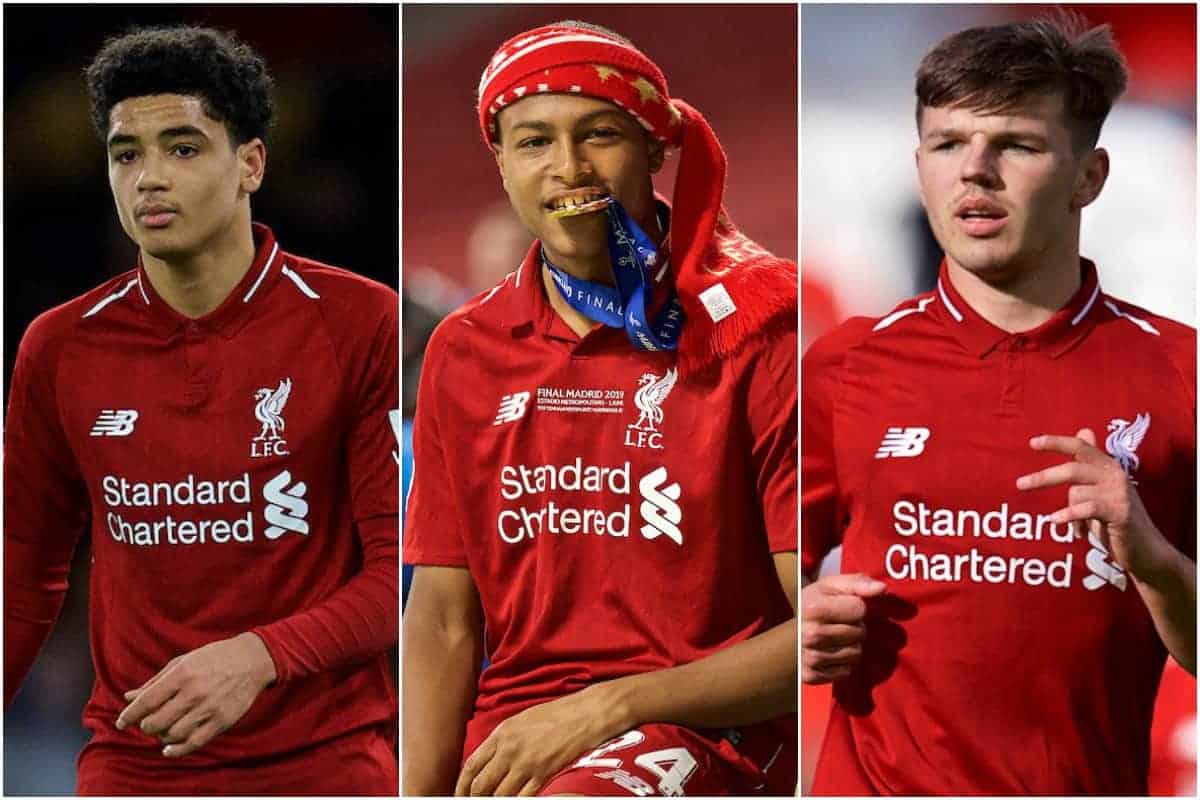 With a host of senior players set to have a delayed return to pre-season, an invaluable opportunity to shine awaits a host of Liverpool youngsters.

Those who were called up for international duty following Liverpool’s Champions League success will have a delayed return and will instead be back for the tour of America, this includes the likes of Virgil van Dijk, Trent Alexander-Arnold, Jordan Henderson and Andy Robertson.

Meanwhile, Alisson, Roberto Firmino, Sadio Mane, Mohamed Salah and Naby Keita will return at an even later due to their participation in the Copa America or Africa Cup of Nations.

Here we pick out seven of Liverpool’s youngsters who will be presented with a huge opportunity to impress this pre-season.

With Liverpool’s prolific attacking trio all expected to miss the majority of the scheduled pre-season fixtures, Brewster will be provided with an abundance of chances to consolidate his place in the first-team squad for 2019/20.

The forward has more Champions League winners’ medals to his name than he does appearances for the Reds, but that is all expected to change over the next year as Klopp has earmarked him for great things.

“He is the next really exciting prospect. If you see him training… next season will be his season, his first real season,” he said.

After working his way back from a lengthy spell on the sidelines, this summer will be key for building a foundation of fitness and confidence which will go along way in proving to his manager that he can be relied upon in the absence of the club’s star attackers. 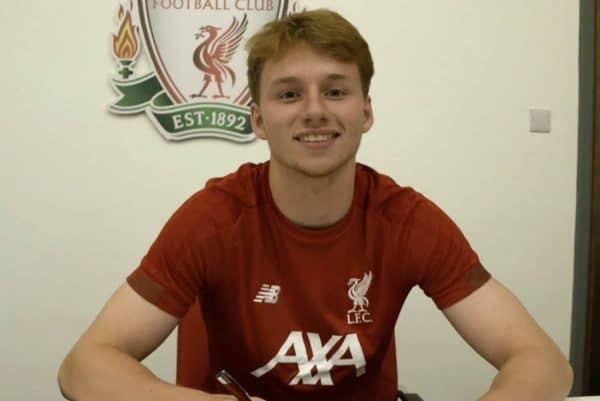 The club’s newest signing arrives with plenty of potential and he could be thrown into the mix with little delay.

With Matip the sole first-team centre-back present for the opening fixtures against Tranmere Rovers and Bradford City, the former PEC Zwolle defender is primed to slot straight into the fold.

An ability to feature at right-back is another string to his bow which is likely to boost his chances in the absence of Alexander-Arnold.

Despite having little time to adjust to the demands and style of his new team, Klopp has previous with blooding his new signings straight away to see first-hand where improvements need to be made.

While there’s no denying Alisson is untouchable as Liverpool’s No. 1, the Brazilian’s delayed start coupled with the uncertainty over Simon Mignolet’s future is likely to see Kelleher given his chance.

The Ireland under-21s keeper is highly-rated at the club, so much so that he was twice named in the matchday squad as Klopp’s third-choice ‘keeper last term – a position which saw him pick up a European Cup medal in Madrid.

He has bags of potential but needs game time to hone his skills and pre-season is the perfect platform to do so. His opportunity is one which could see him marked for a loan spell or maintained as the third man in line.

Alberto Moreno’s departure and Robertson’s delayed return to the club opens up an invaluable chance for Lewis to impress Klopp and Co.

He was a regular member of Neil Critchley’s under-23s team last season and has previously trained with the first team, but having yet to make a senior appearance there has arguably been no better time for Lewis to show his worth.

Liverpool are expected to sign a back-up for Robertson this summer, but Lewis can certainly ensure he leaves an impression either for a loan spell or for those in the first team should an opportunity arise in the season proper. 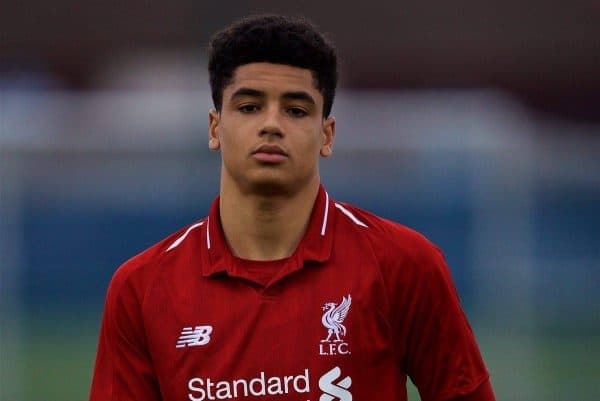 Hoever’s has experienced an exponential rise at the club since his arrival last summer having quickly transitioned from under-18s to the under-23s before being thrust into senior contention.

It ensured the Dutch defender became Liverpool’s third-youngest debutant when he took the place of Dejan Lovren in the early stages of the 2-1 defeat to Wolves in the FA Cup third round in January.

With the Reds eager to keep the pathway open for upcoming talent, Hoever, like Van den Berg, can capitalise on the absence of the regular centre-backs while also staking his claim for a right-back berth.

While Hoever is a central defender by trade, he could follow in the footsteps of Jamie Carragher and Gomez by first gaining experience as a full-back, and his time to show his worth is in pre-season. 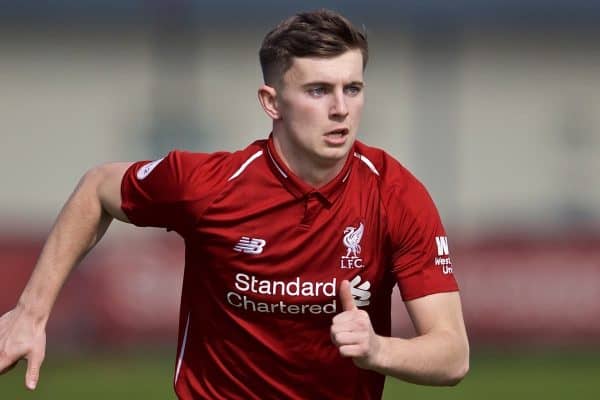 Despite a promising start to his Liverpool career having become the club’s youngest scorer after netting against Leeds in a League Cup tie in November 2016, Woodburn has struggled to kick on in the years since.

A loan to Sheffield United was brought to a premature end in January after a lack of game time and with his development stalling, it means he is arguably the player with the most to prove.

The Wales international is likely to be loaned out this summer but a chance to be named in a starting line-up in pre-season could prove key in boosting his confidence ahead of an important season for the youngster.

Duncan is the wildcard on the list but after a prolific debut season for the club’s academy sides which returned 30 goals and 16 assists, he should be in and amongst Klopp’s options in attack over the summer.

Like Brewster, he has the chance to step up in the absence of Firmino, Mane and Salah and learn the intricacies of Liverpool’s attacking interplay.

With reports suggesting he is a target for both Porto and Benfica as he pursues a route to first-team football, this is a golden opportunity for Duncan to impress Klopp and prove that he could be ready for senior football sooner rather than later.