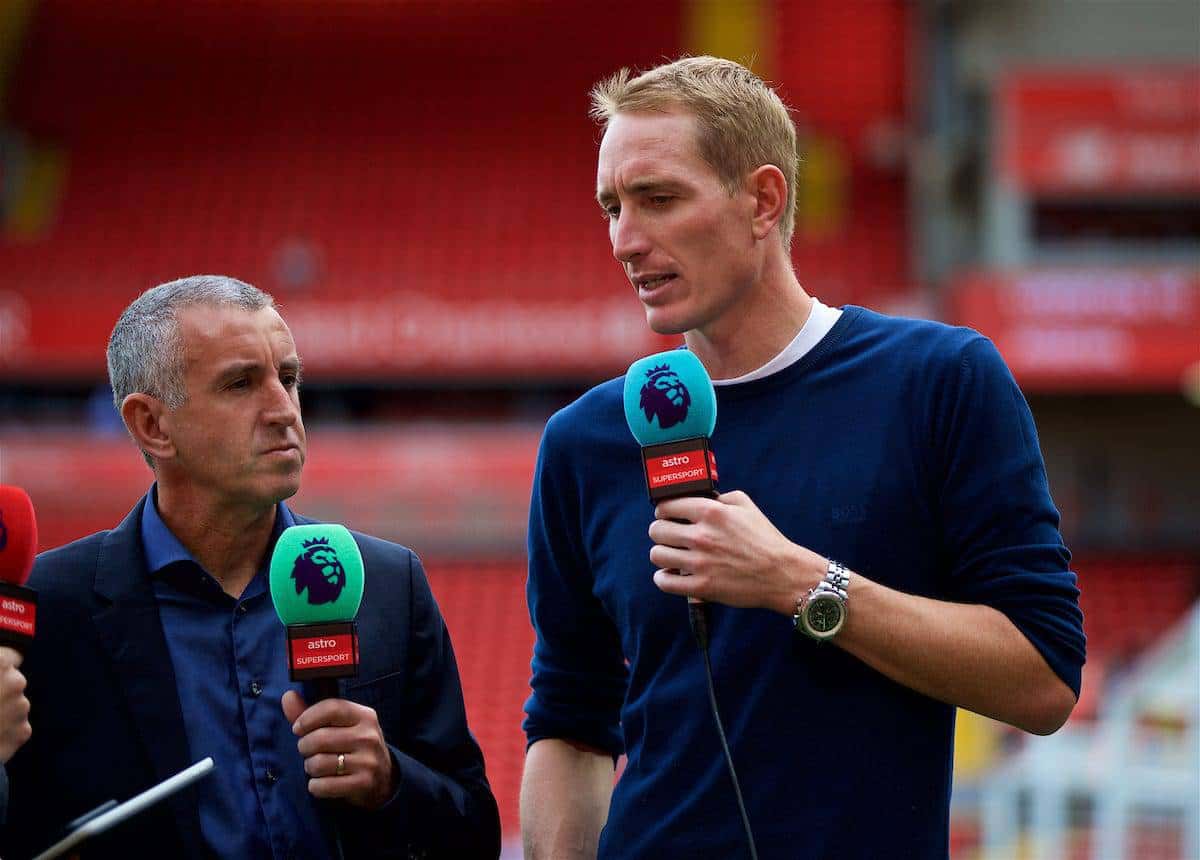 Former Liverpool goalkeeper Chris Kirkland has spoken about struggling with mental health this week and says he has noticed an improvement after seeking help.

The 38-year-old, who had a spell coaching the Liverpool FC Women team last year, checked into a rehabilitation centre last week.

He is still undergoing treatment at Parkland Place at present, but has spoken about how he is already feeling the benefits and has urged anybody else feeling similar problems to do the same.

I don’t want sympathy with this tweet,the reason I’m sharing this is for people to know ,it’s OK to ask for HELP ,I’m 1 week into my rehabilitation @Parkland_Place what a wonderful place ,the staff do a fantastic job in every way possible,I’m feeling great but long way to go.

Now Kirkland says he has opened up about his ordeal to encourage others to get help.

“I was going to wait until I finished [rehab] in a couple of weeks’ time, but I thought, ‘Why wait when it could help someone now?’. So that’s why I put it out there.

“Everyone has their struggles, everyone struggles to cope at times and when you talk, it does make things a lot easier.

“Obviously people find it difficult but once you do, you can start to see clearer then. It’s still a long way to go but until you do talk then you’ve got no chance.”

Kirkland paid tribute to his family and friends who have supported him this far, while also noting the contributions of those at the rehab centre.