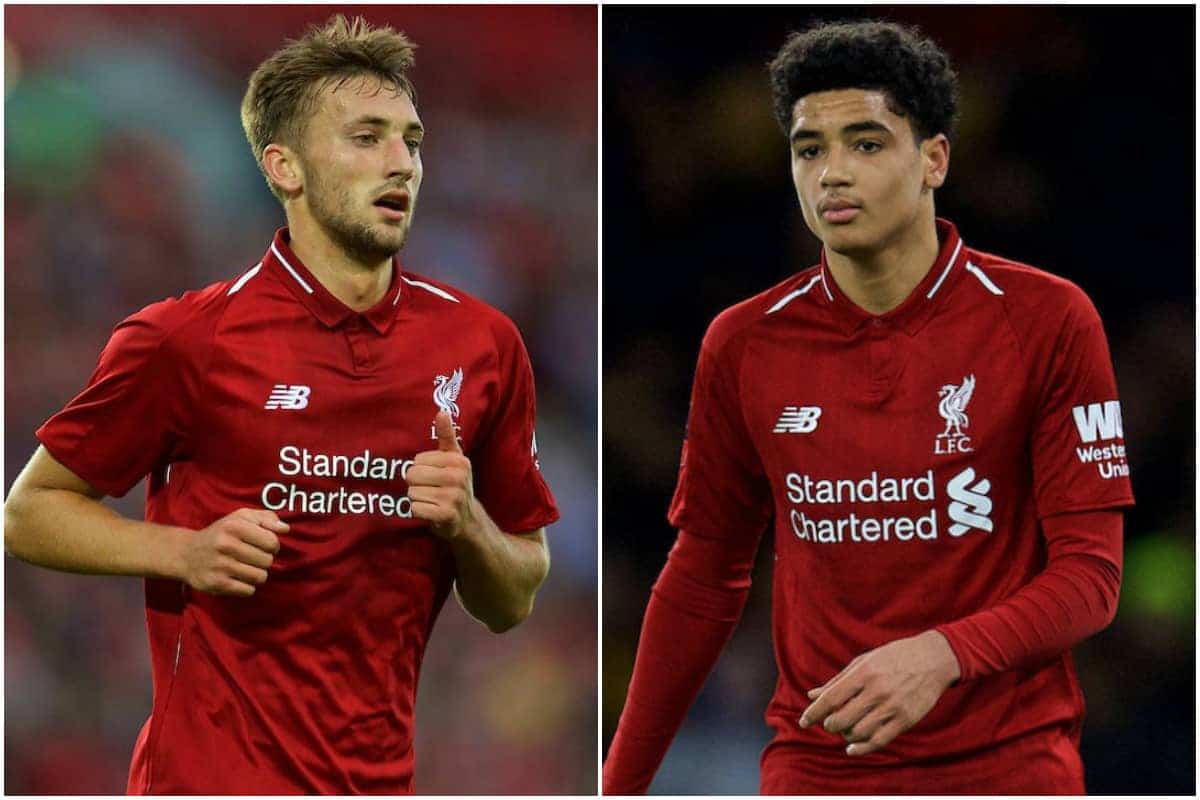 Liverpool’s travelling tour party for three fixtures in the USA contains a number of young hopefuls, with pre-season potentially defining how their 2019/20 campaigns are shaped and where they might see game time.

Already there have been a few moments of note for the Reds’ younger contingent during the summer fixtures.

Rhian Brewster has made a quick impact at first-team level, Harry Wilson and Ryan Kent have been given their chance to shine in the absence of regular wide attackers and the likes of Ben Woodburn and Curtis Jones are seeing action in the middle.

At the back, however, might just be where the most open battle is in terms of a younger player becoming a regular part of Jurgen Klopp‘s squad this season.

For two of those on tour, how they fare over the next few weeks could dictate where they spend the next 10 months for the most part.

Ki-Jana Hoever, a debutant at 16 last term, must see right-back as a route to senior action this season. Nathaniel Clyne has returned from loan but his future remains uncertain and there’s no other natural cover on that side of defence. 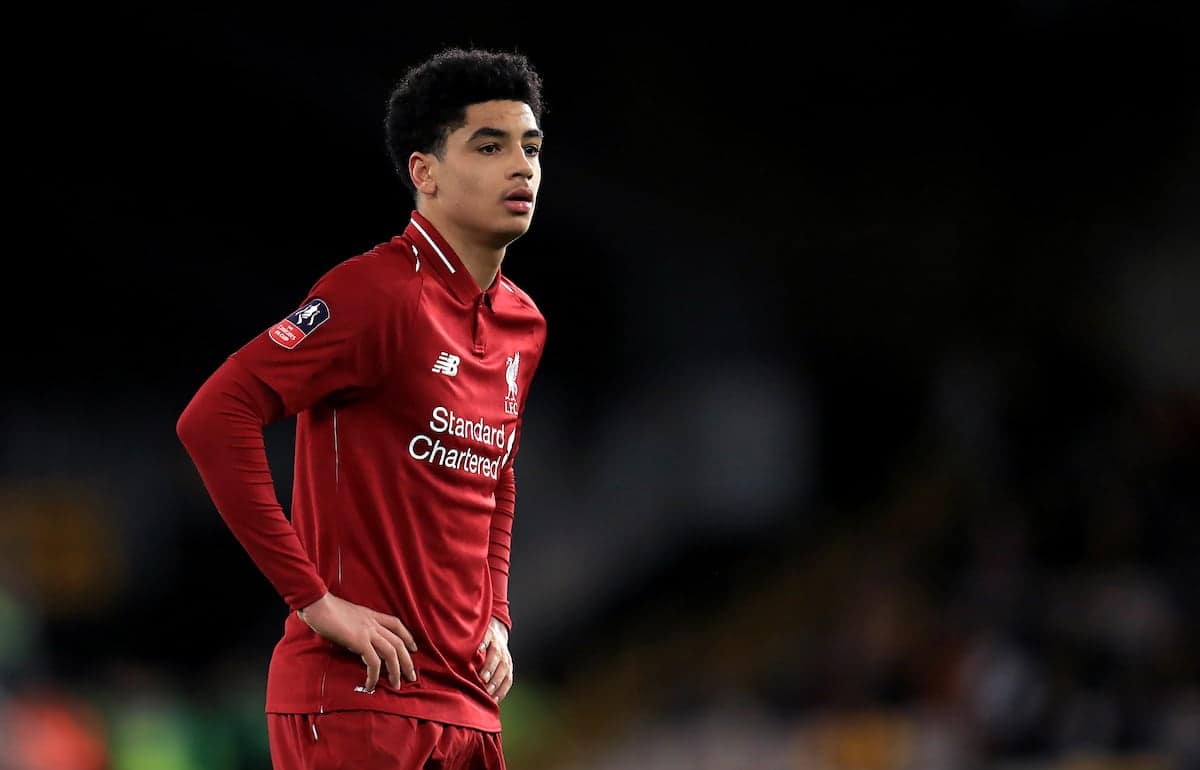 All other potential options for Klopp—James Milner, Joe Gomez—are noticeably out of place, certainly when compared to Trent Alexander-Arnold‘s pace, ingenuity on the ball and delivery from wide, and have more to offer the team in other positions.

The young Dutch defender told LiverpoolFC.com that the “special” opportunity to be involved with the Reds at this stage was one he realised he was fortunate to have, but that he wants to push for involvement.

“It’s a special experience. I don’t think a lot of 17-year-old boys have got it. I’m really thankful for that and I’m really happy.

“I’m looking forward to everything [on the tour]. It’s the first pre-season for me so I just hope to learn a lot of things and have a few minutes in the games. We play against good opponents.

“Everyone is helping me out, everyone is giving me tips for things to do better and things I can learn, because I’m still young.

“Of course, I can speak Dutch with Virg [Van Dijk] and Gini [Wijnaldum] so they help a little bit more; Millie [James Milner] also. Everyone is helping me a lot. They tell me when something needs to be different and I learn from it, so that’s very good.”

While Hoever might have a long-term future in the centre, he has shown to have the same technique and creative thrust down the side at present, making him an interesting alternative to Trent—if he also shows the same determination and ability to learn defensively.

In the meantime, it’s Nat Phillips who needs to have an impressive showing if he’s to make a run for a career at the heart of the Reds’ back line. 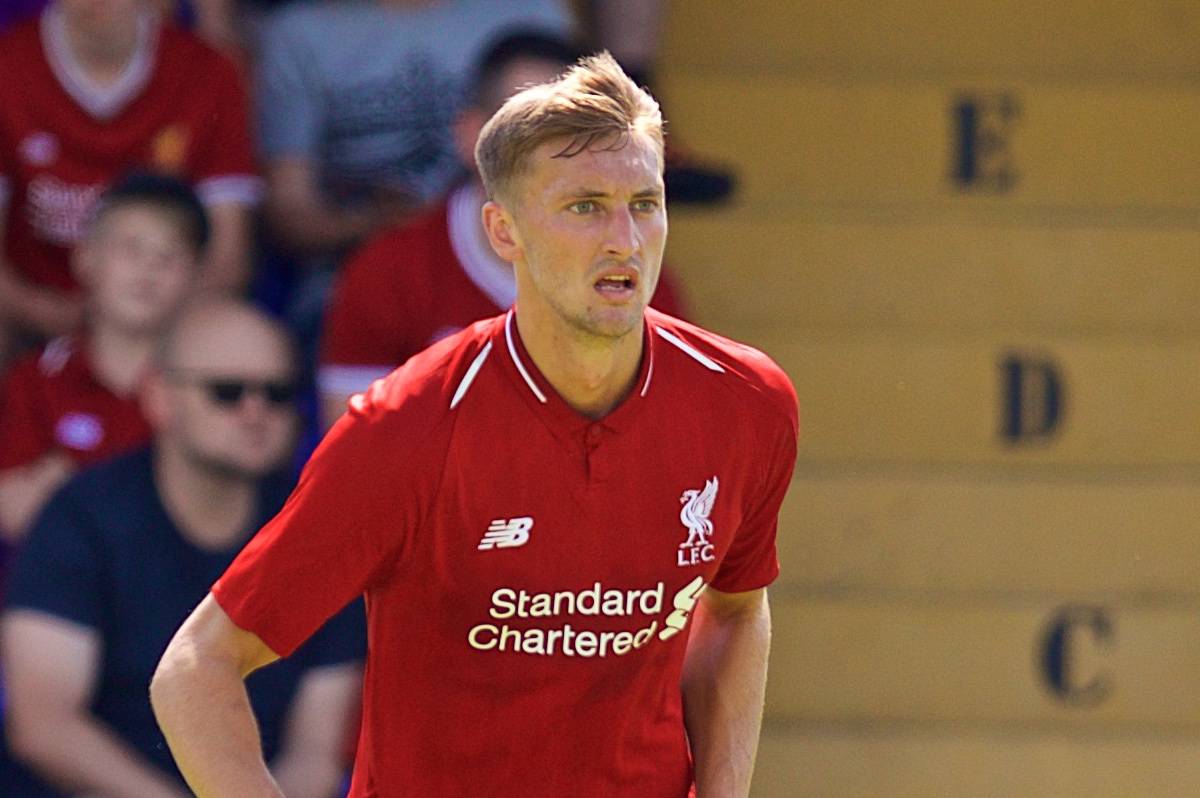 He excelled last summer before an injury-hit campaign took away any chance of further progress, and now aged 22 he needs to show he’s ready for senior action.

Phillips almost moved to the US on a university scholarship before Liverpool came calling three years ago—now says it’s time to show his worth.

“It’s nice to look at how far I’ve come from the day I made the decision to come and study and play. To compare it to going out to Madrid with Liverpool’s first team and celebrating a Champions League win, it’s quite surreal.

“You’ve just got to take it step by step so for the time being I’m just looking at the games we’ve got coming up now, doing the best I possibly can in those and seeing where that takes me.

“The month of July pretty much doesn’t exist because you’re just focusing 100 per cent on training, playing and getting yourself in the best shape possible.

“Especially for me, being injured all last year, it’s a good chance to get a good pre-season in me and put all that behind me.”

Even an impressive few outings in pre-season might only see Phillips go on loan this term, to gain some senior experience, but as others such as Wilson and Kent are hoping to prove, that could yet mean he’s in place to make a stronger case to Klopp next time around.