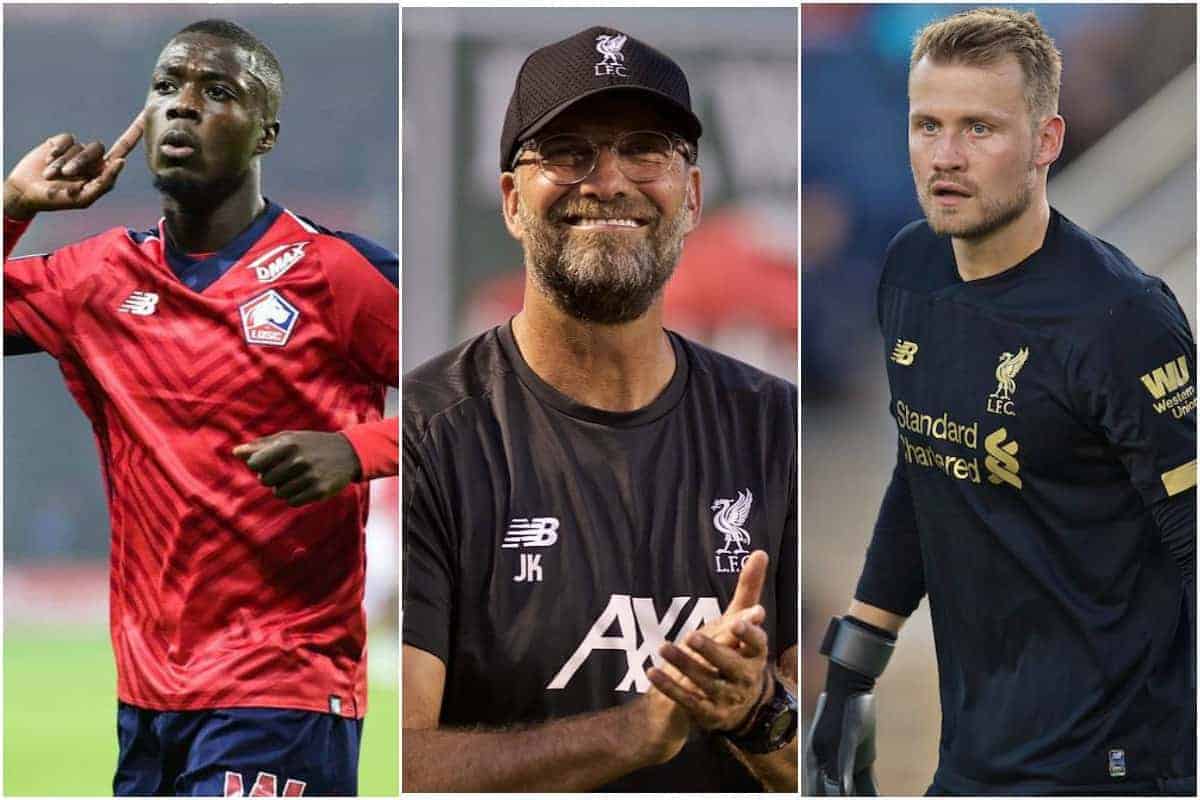 We round up the latest Liverpool news and transfer rumours on Saturday, as the Reds prepare for their penultimate pre-season friendly against Napoli on Sunday.

Pepe Off the Table

After being continuously linked with Nicolas Pepe throughout the summer any lingering possibility of a move to Liverpool is now seemingly off the table as the talented attacker appears to be on the brink of a transfer to Arsenal.

Although reports as recent as Friday claimed the Reds were one of four teams to ‘meet Pepe’s €80 million valuation’, the Gunners have now reached an agreement with Lille worth £72m which is expected to be completed in the next 24 to 48 hours, as per the BBC.

Although English based journalists had continued to state Liverpool would not seek a move for the prolific Frenchman, the news comes as somewhat of a blow as links to any attacker bar Pepe have been few and far between.

It means the wait will go on to see if any player, let alone an attacker, will make the move to Anfield before the summer is out. 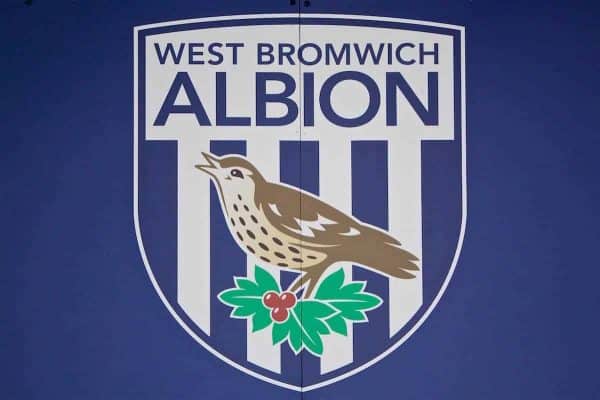 The Baggies are said to be left fearing the departure of another talented youngster from their ranks having seen two bright prospects in Louie Barry and Morgan Rogers trade the Hawthorns for Barcelona and Man City respectively.

The Reds were named as one of three clubs keeping tabs on the 18-year-old who has been capped for England at the Under-18 level, which includes Brighton and Swansea.

While the links are currently tentative at best, the club are well renowned for searching for the best young talent on offer and Tulloch certainly has a lot of upside having already made his senior debut in an FA Cup tie in January.

With Simon Mignolet‘s future still under question, the Reds could be forced to dip into the market to secure an understudy for Alisson.

A multitude of ‘keepers have been linked with the role throughout the summer thus far, but Trabzonspor’s Ugurcan Cakir is a name which keeps popping up.

As per Turkish outlet Aksam, via Sport Witness, the Reds are still following the situation with the 23-year-old as his side have already planned for life without him having signed another up and coming stopper in Erce Kardesler.

The report claims “if Liverpool table the right offer then it’s likely he will head to England” before the transfer window closes.

The reliability of such reports remains to be seen, but ultimately whether any move such as this one pans out all hinges on Mignolet’s future.

Klopp Eager to “Write the Next Chapter” 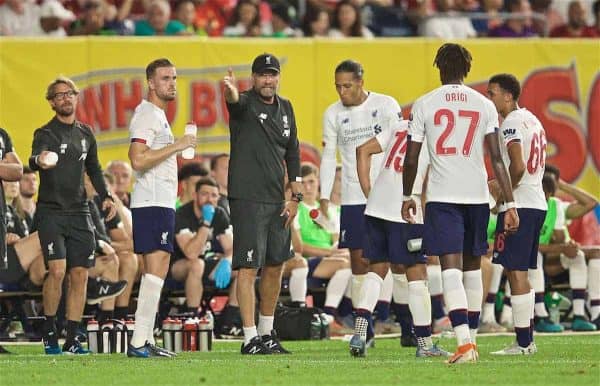 The start of the new season is now closer than when Liverpool lifted the European Cup in Madrid and although Klopp will harness the experiences acquired from the run in the Champions League, he is keen to start writing the next chapter at Anfield.

And it all starts with ensuring his side maintain the traits which made them successful last term while also seeking improvements elsewhere.

In an interview with Liverpool.com Klopp spoke of his “special team” and how the pre-season defeat at the hands of Dortmund have already provided early lessons:

“We have to use the information from last season. We had games where we had issues and could have done better.

“Look at the Dortmund game [at Notre Dame], we conceded two goals from set-pieces we didn’t train them.

“We have to make sure the things that we were good at last season, such as defending set-pieces, we are good at again. And the things we were not good at, we will have to improve.

“It was no problem for me because I was the new one, and people could say everything I did was right and what the others did was wrong, that’s how football always works.

“I’m so happy for the players that they could really show up and put it right. It’s really great.”