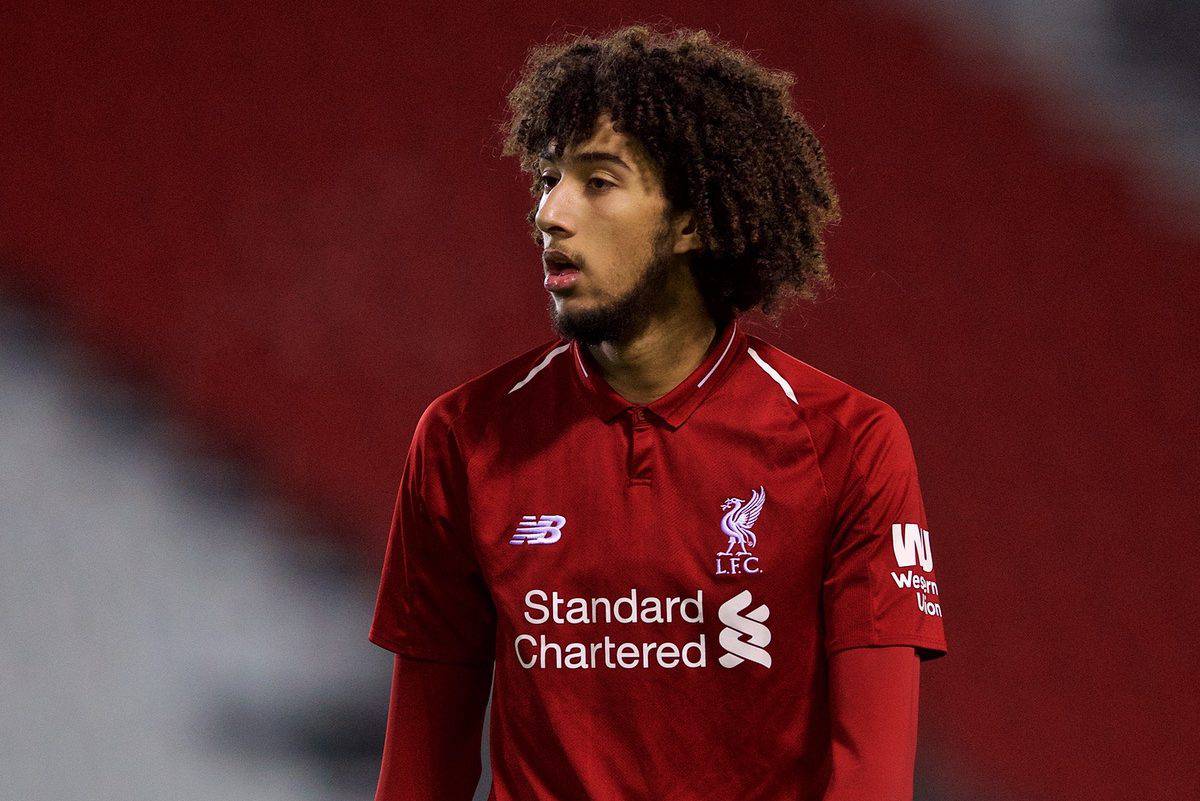 The Liverpool under-18s preserved their unbeaten start to the campaign as Remi Savage’s late, late header ensured a much-deserved 1-1 draw with Wolves.

The young Reds headed to the West Midlands on the back of two straight victories to kick off the new campaign, and Barry Lewtas made two changes to the side that won 3-2 at home to Stoke last time out.

Out came Billy Koumetio, injured on international duty with the France under-17s, and James Balagizi, with Fidel O’Rourke joining Layton Stewart in attack following his return from his own layoff.

The first half was dominated by penalty calls, in which Liverpool were unsuccessful twice, as Stewart and Niall Brookwell were both denied despite feeling they were brought down.

Lewtas’ side produced some promising chances getting in behind the Wolves defence, but were unable to truly test Joe Young between the sticks.

And unfortunately the visitors went ahead just before the break, as a late challenge from Jarell Quansah gave Wolves a spot-kick, with Chem Campbell stepping up to convert at the worst time.

Liverpool controlled the majority of the second half but struggled to find a clinical edge, with Young particularly impressive as he kept Wolves ahead.

The goalkeeper kept out Brookwell’s header from a brilliant free-kick from Leighton Clarkson, while Stewart flashed wide with a swing of his left just after the hour.

Clarkson’s deliveries from set-pieces and open play gave the young Reds their best chances, and O’Rourke should have scored a very late equaliser, but was unable to divert his header away from Young, who tipped it over.

Ultimately the leveller came through Clarkson’s corner, with the 17-year-old curling in a brilliant cross for Savage to head home for 1-1, keeping the unbeaten start alive.