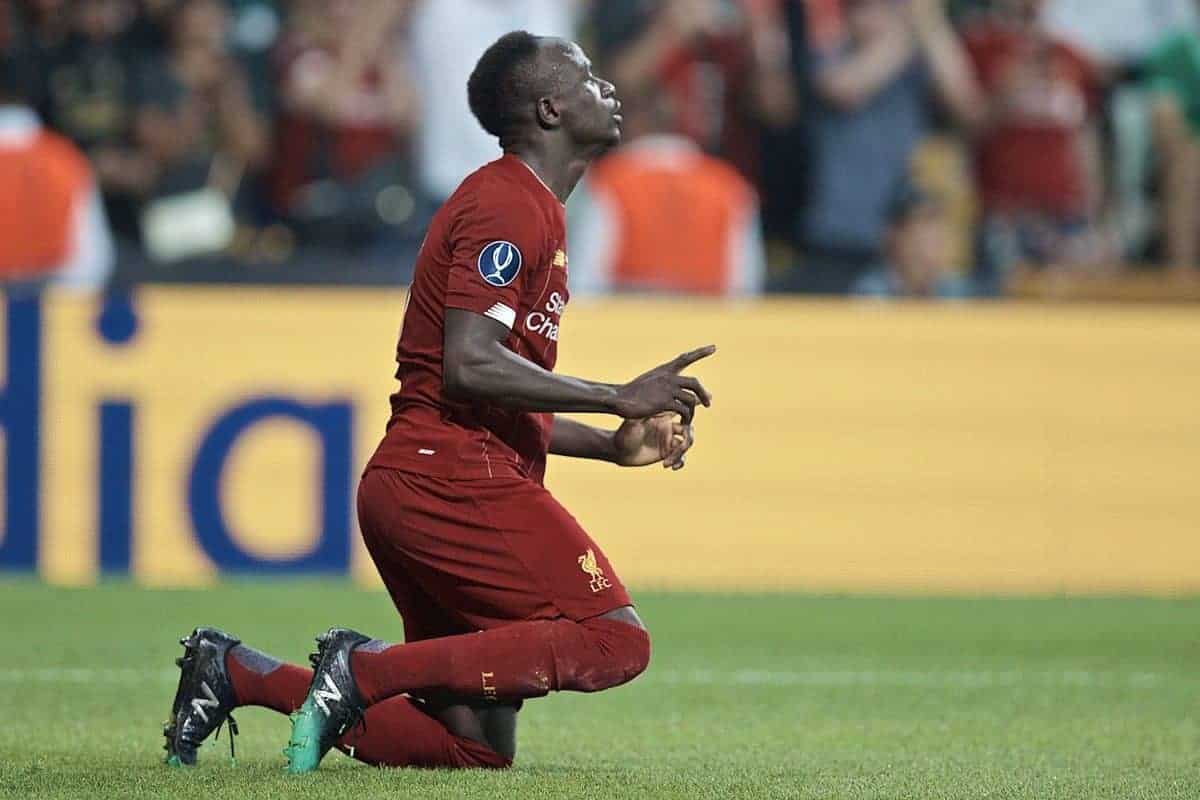 Following Liverpool’s penalty shootout win over Chelsea in the UEFA Super Cup, the watching media praised a number of individuals for their impact.

The Reds took on the Blues in Istanbul, where a dramatic game took place that finished in the early hours of Thursday morning local time.

Olivier Giroud gave Chelsea a 1-0 half-time lead, but Sadio Mane‘s tap-in took the game into extra-time, where the Senegalese added a brilliant second.

Jorginho equalised from the penalty spot, following what looked like a harsh decision on Adrian, taking the match into a shootout.

The goalkeeper, making his first start for Liverpool, redeemed himself by saving from Tammy Abraham, clinching glory for his side thanks to a 5-4 win on penalties.

Here we compare our player ratings with those from the Liverpool Echo, the Mirror, the Independent, the Daily Express, The Redmen TV, FotMob and WhoScored, as Liverpool won a second trophy in less than three months. 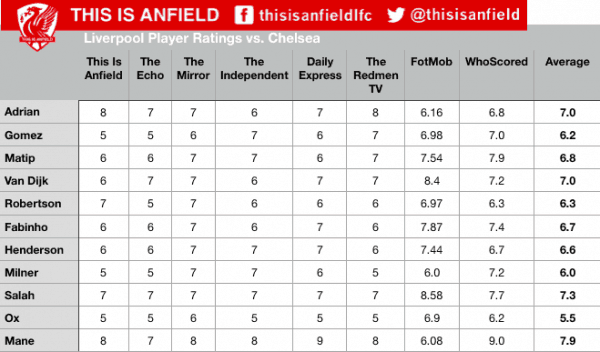 Mane (7.9) received the highest average rating on the night, as he again showed what a world-class talent he is.

The Senegalese led the line in the first half, but he truly shone after the break, once deployed back in his preferred left-sided role.

This is Anfield’s Henry Jackson gave him Liverpool’s Man of the Match award, highlighting his “stunning second” goal of the evening.

John Cross of the Mirror correctly deduced that Mane “looked far better” once Roberto Firmino was introduced at half-time.

Although Firmino didn’t earn an average rating because he didn’t start proceedings, Jackson was quick to point out that “Liverpool are a different team without him.”

Adrian (7.0) understandably earned plenty of plaudits, making the all-important penalty save to win his first-ever trophy as a professional footballer.

The Echo‘s Ian Doyle made a point of focusing on a “good smothering stop from [Mateo] Kovacic,” rather than just singling out his shootout heroics.

It was Mohamed Salah (7.3) who emerged as Liverpool second-highest rated starter at Besiktas Park, however, despite not scoring. 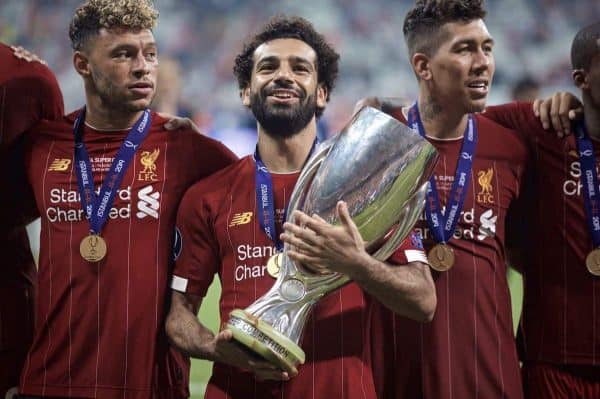 The Redmen TV picked out “really nice touches, nutmegs and shielding of the ball deep into extra time” as the 27-year-old’s key contributions.

Virgil van Dijk (7.0) scooped the joint-bronze medal in the ratings Olympics, along with Adrian—slightly strange, considering he wasn’t at his best—but Alex Oxlade-Chamberlain (5.5) finished bottom of the pile.

Doyle described him as a “peripheral figure,” but his rustiness was no great shock, considering it was his first Liverpool start for 477 days.

Next up for Klopp’s men is a potentially awkward trip to Southampton on Saturday afternoon, giving the Reds little time to recover after this gruelling assignment.