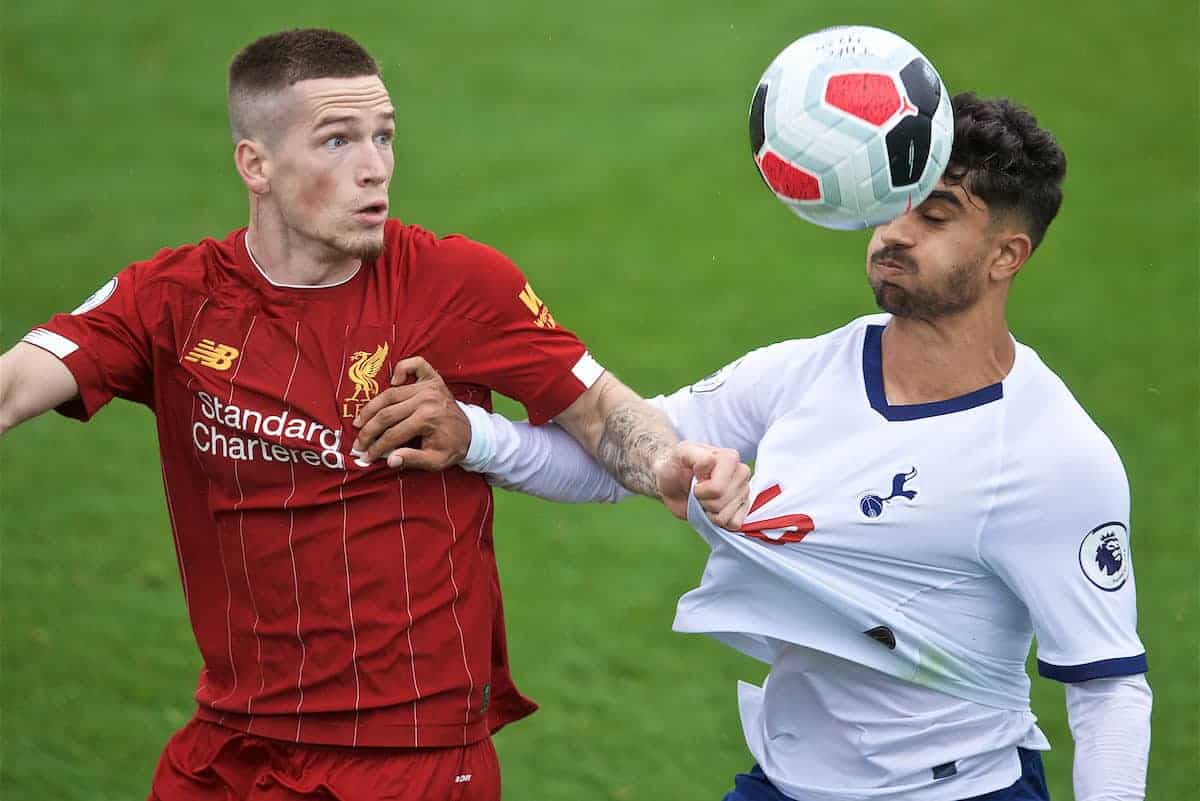 Ryan Kent is said to be “ready to down tools” in attempt to force a proposed loan-to-buy switch to Rangers, following the close of the English transfer window.

Kent was widely expected to leave the Reds before deadline day on August 8, but despite interest from Leeds and a host of other clubs no move materialised.

Leeds were tipped to make a £7 million bid, which would have been lower than Liverpool’s £10 million valuation, but it seems no formal approach was made.

The 22-year-old could still join a club outside of England, however, as the likes Germany, France, Italy, Belgium, Russia, Spain, Scotland and the Netherlands allow trading until September 2.

Scotland is the most likely destination, and according to the Daily Record, Kent is prepared to take extreme measures to secure a return to Rangers.

The winger spent last season with Steven Gerrard’s side and enjoyed a breakthrough campaign, winning the PFA Scotland Young Player of the Year award, as well as being named in their Team of the Year.

Kent could “down tools,” it is claimed, with his absence from the under-23s’ 3-0 defeat to Chelsea on Monday night a potential sign of this in action, as he is reportedly “fully fit.”

Rangers have “remained in discussions” with the Reds throughout the summer, but unable to match their price tag, a season-long loan with “a view to a permanent deal” is mooted.

Given there is no suggestion of interest in Kent from clubs abroad, this may be the best option if Liverpool are capitalise on his rise in value following a season at Ibrox.

The prospect of an unhappy player remaining at either Melwood or Kirkby, collecting his wages and featuring sporadically for the U23s, is not ideal.

It was claimed Kent could join Jurgen Klopp‘s first team after failing to complete a move before the English deadline, but he has neither travelled nor trained with the senior squad since.