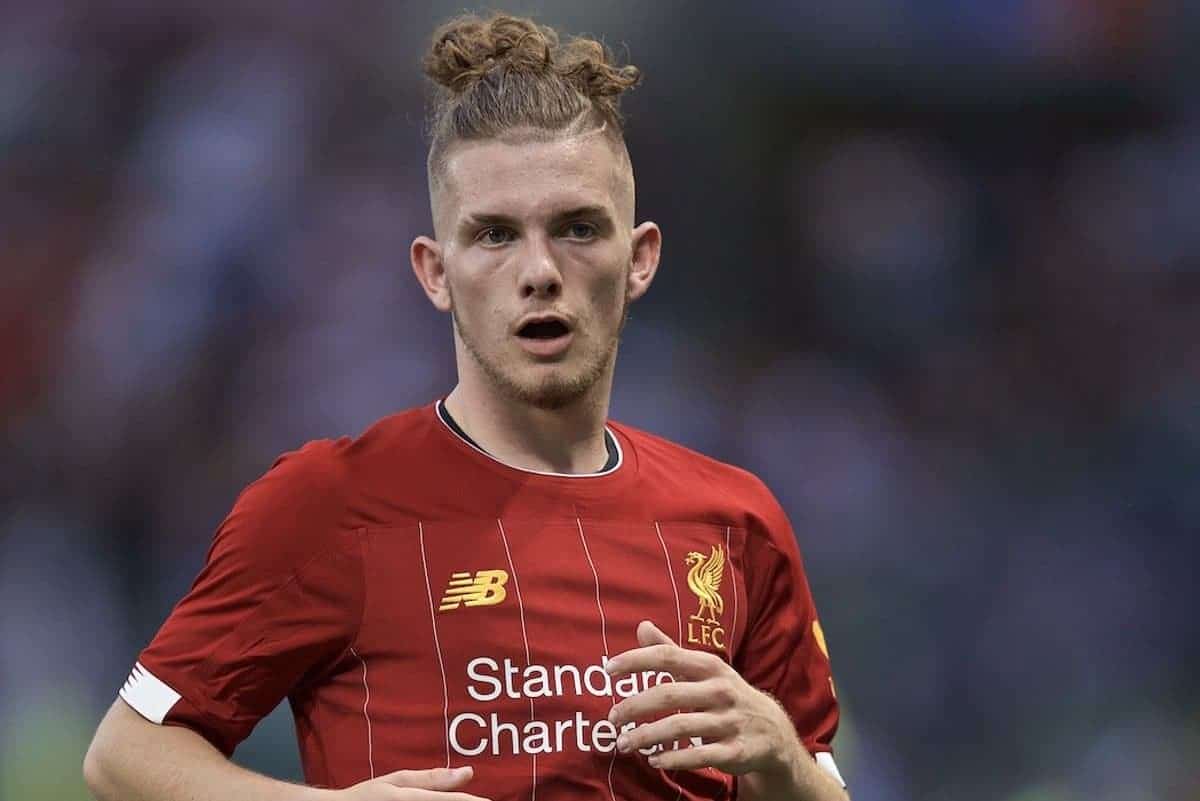 Fulham manager Scott Parker has questioned Harvey Elliott‘s motives for joining Liverpool this summer, insisting he would have “less opportunities” to play.

Elliott completed the switch from Craven Cottage to Anfield towards the end of last month, and featured in both of the Reds’ final two pre-season friendlies.

Though he only played 40 minutes combined against Napoli and Lyon, the 16-year-old caught the eye with his fearlessness and willingness to take the ball and make things happen.

And with five youngsters cut from the training squad in Evian after the latter 3-1 victory, it was interesting to see Elliott retained ahead of the Community Shield.

This would suggest he is an immediate option for Jurgen Klopp, but as manager of the club who made the winger the Premier League‘s youngest-ever debutant in May, Parker has scrutinised the move.

“I had a long chat with Harvey and explained to him the opportunity I felt we could give him this season,” he told reporters on Thursday. 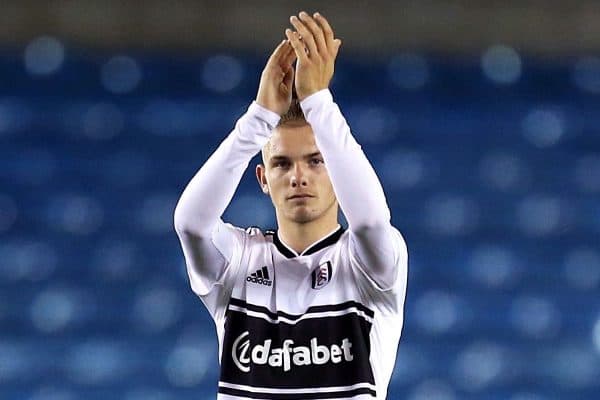 “I felt he would be pivotal to what we are doing and part of the squad.

“I gave him an opportunity because he is good enough. I saw a top player who could have helped us this year.

“His agent and his father were told he would be part of the squad. When you are a young boy in football it is about opportunity.

“If you are going to get opportunities to play, that should be paramount.

“At Liverpool he is going to get less opportunities than he would have here. That is not to say it is right or wrong. Time will tell.

“I wish the boy all the best of luck. I have no doubt he will be very successful because he is a fantastic player.” 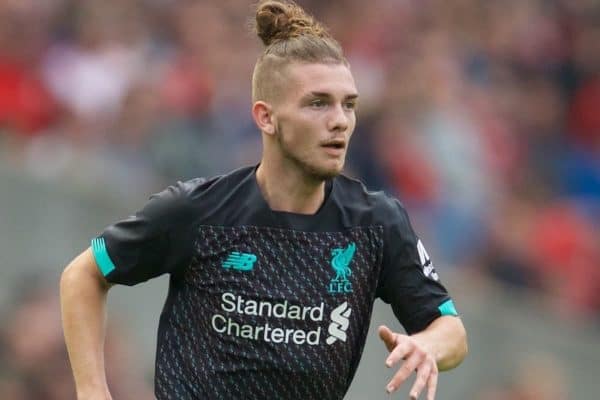 The early indication is that Elliott will be given the opportunities he requires at Liverpool, though a “gutted and disappointed” Parker is right to acknowledge the competition he faces from the likes of Mohamed Salah and Sadio Mane.

Another season with Fulham in the Championship could have aided his development, but the teenager could also point to Ryan Sessegnon’s hit-and-miss campaign with the Cottagers last time out as evidence against this.

Moving to Merseyside is a bold move for Elliott, and Parker is understandably frustrated given his talent and the role Fulham played in his early rise.

But just like the 38-year-old, Klopp clearly has big faith in his new No. 67, and he could soon add to his tally of two Premier League outings so far.