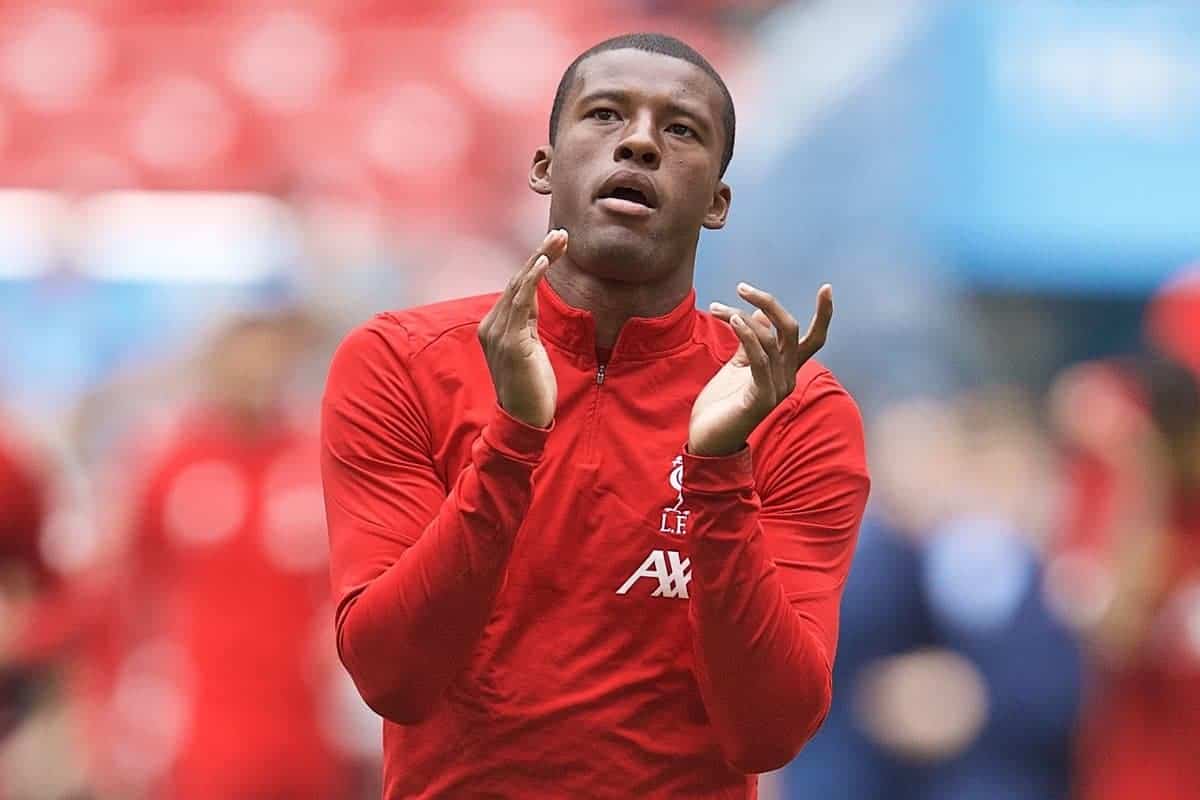 Jurgen Klopp has made one change to his Liverpool side as they take on Chelsea on Sunday, looking to stay top of the Premier League with a sixth win.

The Reds were dealt a reminder of their competition on Saturday as Man City put eight unanswered goals past Watford, to move within two points of the league leaders.

And with Klopp’s side visiting Stamford Bridge for arguably their toughest clash of the campaign so far, it increased the pressure on Liverpool.

Klopp has retained most of his XI from the 2-0 loss at Napoli in midweek, with a more rotated lineup expected against MK Dons in the League Cup on Wednesday night.

Adrian starts in goal, behind a back four of Trent Alexander-Arnold, Joel Matip, Virgil van Dijk and Andy Robertson.

And in attack are Mohamed Salah, Sadio Mane and Roberto Firmino, with the trio aiming to put a disappointing night in Naples behind them and return to form.

Among the options on the substitutes’ bench are Alex Oxlade-Chamberlain, Xherdan Shaqiri and ex-Blues youngster Rhian Brewster, who is in the Premier League squad for the first time since April 2017.

Speaking before the game, Klopp praised Fabinho‘s important role in the Liverpool midfield, but insisted their defensive approach was a team effort.

“His game intelligence is really good, and that helps all of us,” he told reporters.

“But even Fabinho, playing in a midfield with two players around him who are not really involved in defending, he would look completely different as a player.

“So it’s all about, when we talk about our defensive players, how good they are, it’s because the team defends in a specific manner and that’s really important.”

Kickoff at Stamford Bridge is at 4.30pm, with Michael Oliver in charge of proceedings. 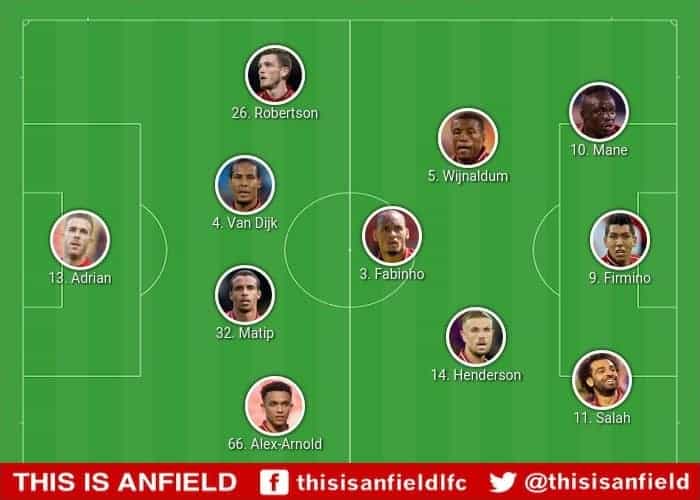