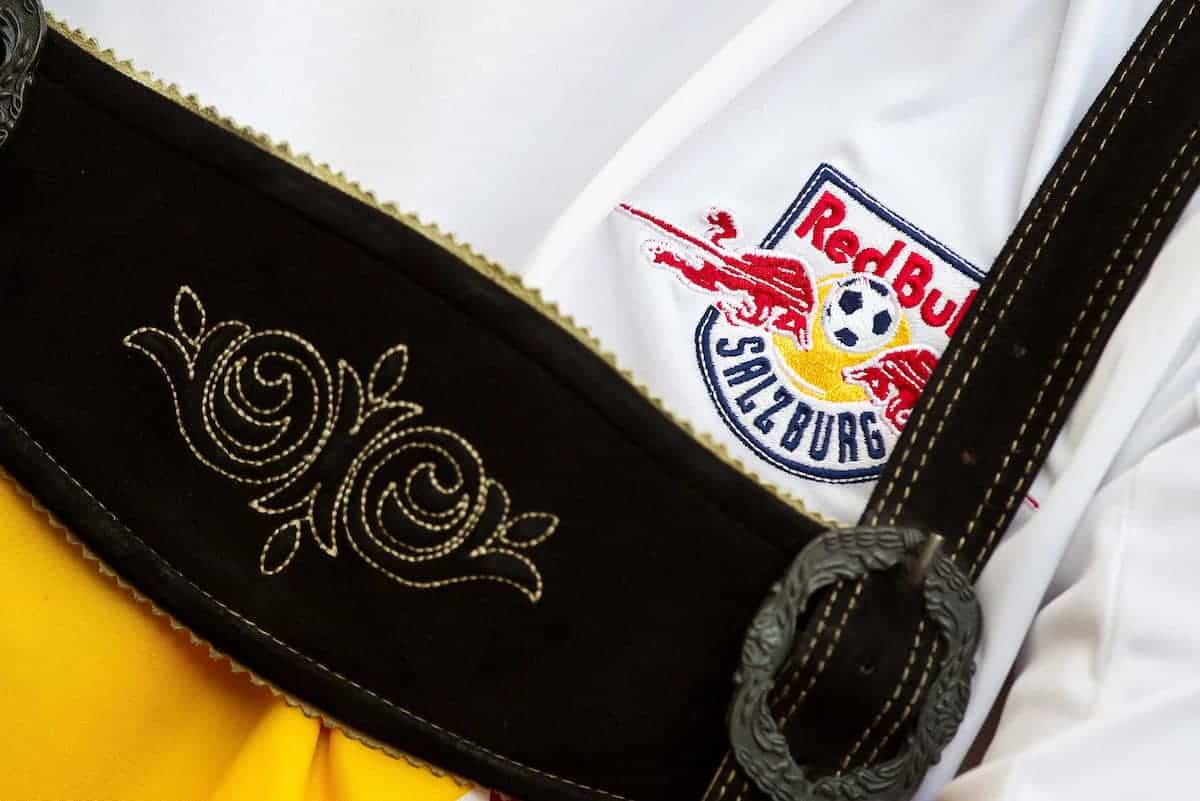 Liverpool face an in-form RB Salzburg side on Wednesday night in the Champions League and the Austrian side recorded another big victory this weekend.

The Reds have been domestically perfect this term themselves, sat top of the Premier League with seven wins from seven—as well as recording a League Cup win over MK Dons.

In Europe, however, Jurgen Klopp‘s team suffered defeat in their game at Napoli two weeks ago, so a victory at Anfield is imperative this time out.

The Reds will face a stern opponent who are themselves used to winning, too: Salzburg beat Genk 6-2 in the first group stage game earlier this month and are top of the Austrian Bundesliga, with eight wins and a draw from nine games.

This weekend, they warmed up for their trip to Anfield with a 4-1 success over Austria Wien, who ended fourth in the table last season.

Despite an own goal from defender Albert Vallci giving Wien an early lead, 19-year-old Sekou Koita inspired the comeback victory, scoring once in each half to take his tally to four goals in his last five league games.

That said, in their last two away fixtures, Salzburg have been drawing both at the 90-minute mark: a 2-2 league draw with LASK, and a 1-1 scoreline in midweek in a cup fixture against Rapid Wien, before Salzburg went on to win in extra time against nine men.

The depth of Salzburg’s squad was also shown as they fielded plenty of different players on Saturday compared to their Champions League win over Genk.

Striker Erling Haland and talented teenage midfielder Dominik Szoboszlai were not in the squad, while Hwang Hee-Chan only entered as sub and Zlatko Junuzovic was left rested on the bench.

Liverpool can expect a fully fit and fired up Salzburg side, then, when the two teams meet at Anfield in what could be an extremely open match where both teams seek to outscore the other.