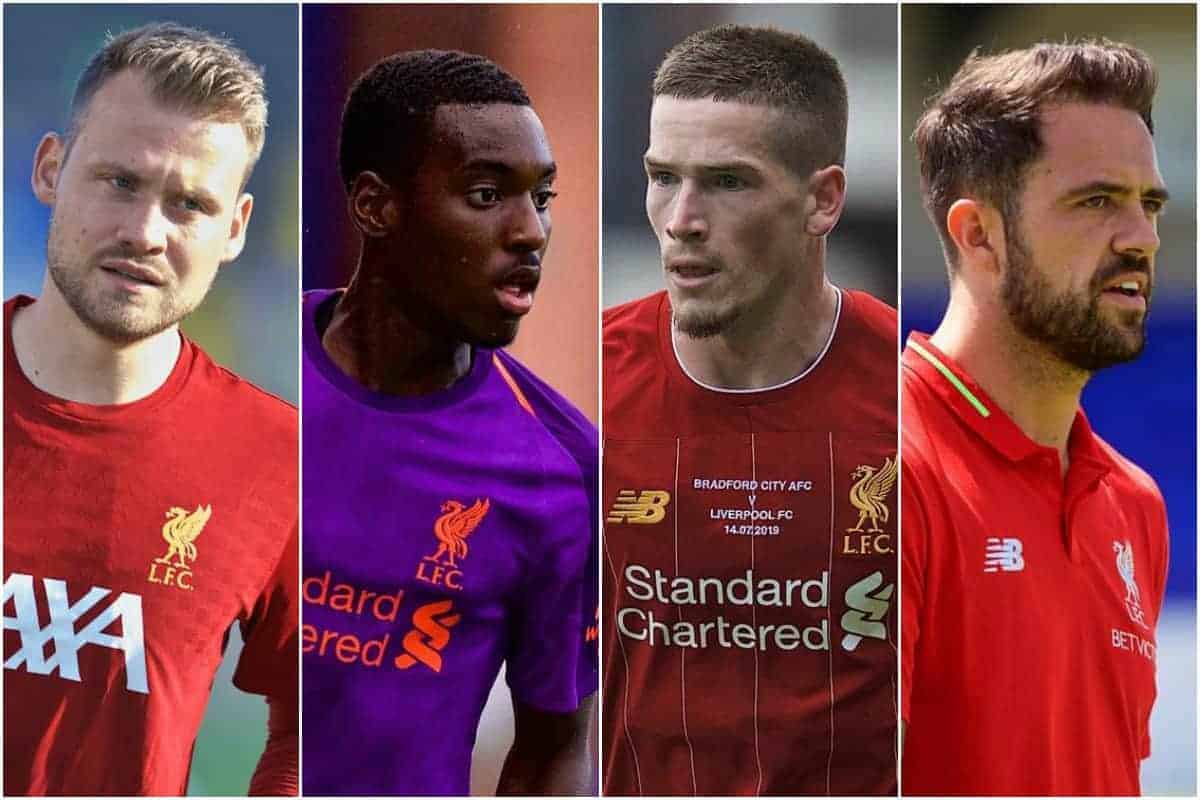 Liverpool arranged the sales of seven players in the summer transfer window, with loan fees helping to bring their total incomings to over £50 million.

The Reds made just four additions to Jurgen Klopp‘s squad ahead of 2019/20: Adrian and Andy Lonergan came in to provide cover between the sticks, while Sepp van den Berg and Harvey Elliott were brought in for the future.

It was a bold decision by the club on the back of their Champions League success, with the focus instead on streamlining the group.

Supporters may have been hoping for big-name signings to reinforce the European champions, but instead Liverpool have made a significant profit from their summer business.

The total sums agreed for those leaving, plus fees secured in loan and loan-to-buy deals, eclipses the £50 million mark.

It should be noted that these fees include add-ons, but these are all believed to be realistically achieved, with Liverpool no longer vulnerable in negotiations.

The fee could be even higher, too, considering the likes of Kamil Grabara, Sheyi Ojo, Nat Phillips and Liam Millar have also headed out on loan and minor fees may be included in their deals.

But this is offset by the signing-on fees for free agents Adrian and Lonergan, plus the deal to sign Van den Berg could be worth up to £4.4 million and a tribunal is expected to be required to determine Elliott’s value.

Regardless, £53.2 million is a considerable total given Liverpool did not lose any key players—of that group, Mignolet and Camacho made the most appearances last season, with two.

Parting ways with Mignolet, along with Alberto Moreno and Daniel Sturridge, relieves the club of three high-earning squad players, with their wages combined believed to be around £220,000 a week.

This summer of sales is expected to precede a bigger spend in 2020, with The Athletic’s James Pearce speculating that it would “certainly be busier transfer-wise” in a recent Q&A.

“LFC had spent a huge amount of cash on contract extensions for top players over the past 12 months and didn’t feel like they needed to strengthen significantly in the summer window,” Pearce wrote.

He did add, however, that he “wouldn’t bet on Mbappe arriving,” with Liverpool’s business likely to remain focused on the right fit rather than big names.