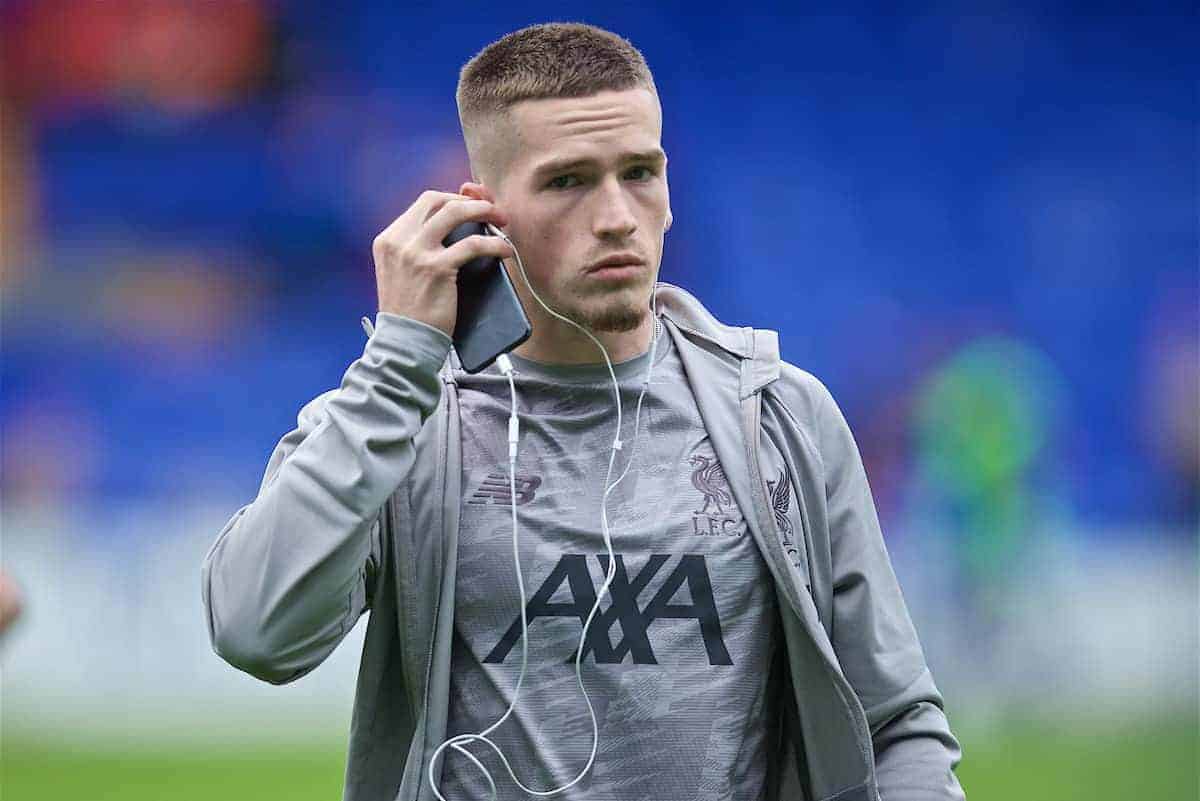 Ryan Kent declared Rangers were the first club he has felt at home as he claimed he had been lied to over his future before his return to Ibrox.

The 22-year-old rejoined Rangers on the final day of the Scottish transfer window in a deal understood to be worth a guaranteed £6.5 million.

Rangers had previously failed to persuade Liverpool to sanction a second season-long loan after the winger made a major impression at Ibrox last term.

Kent featured for Liverpool in pre-season but found himself in limbo after his international team-mates returned from an extended break.

And he admitted it had been a difficult period before Rangers resurrected the move.

“It was very tough,” he said. “I had to stay mentally strong, when you are told you can do one thing and then you are lied to and it doesn’t happen, that is quite hard to take.

“I just had to keep myself fit and train on my own and make sure I keep my fitness levels up and I was waiting for a moment like this to arrive.

“There’s no bitter taste, the thing that I wanted from the start happened at the end so I am just happy with that.

“I would have liked to have been here from the start, it is quite difficult watching it on the TV wishing I was part of some of the games but I am delighted to be back and I can’t wait to get going.

“There were probably some slight concerns along the way when I thought this might not happen and I might have to plan for something else but I always had a feeling that it might go to the last day of the window and that’s what happened.”

Kent had loan spells at Coventry, Barnsley, Freiburg and Bristol City and made one first-team appearance for Liverpool before finding happiness in Glasgow.

“I’m in a privileged position in life to be playing football, it’s every kid’s dream,” he said.

“For once in my life to be feeling at home somewhere, to be actually enjoying my football, I want that feeling for the rest of my career. I felt that for the first time when I came here.

“So just everything as a collective at this football club I think gets the best out of me and my football.”

Rangers boss Steven Gerrard thanked former club Liverpool for their part in the transfer and claimed it proved his club’s ambition.

“We want to try and make this team and squad competitive, and I am in a rush to do that,” he said.

“The club are very ambitious, they want to get back to the top. For me, qualifying for Europe for the second year on the spin certainly helped in terms of the board’s decision.

“But of course this club will never lack ambition. It wants to get back to the top as quick as it can.”

Gerrard confirmed Kent was in contention for Saturday’s Ladbrokes Premiership clash with Livingston.

But he added: “I must say, we have to be careful. He hasn’t been doing regular sessions and hasn’t had many game minutes, so I think we all have to appreciate where he is at from a physical point of view. But he is available for selection which is great news.”