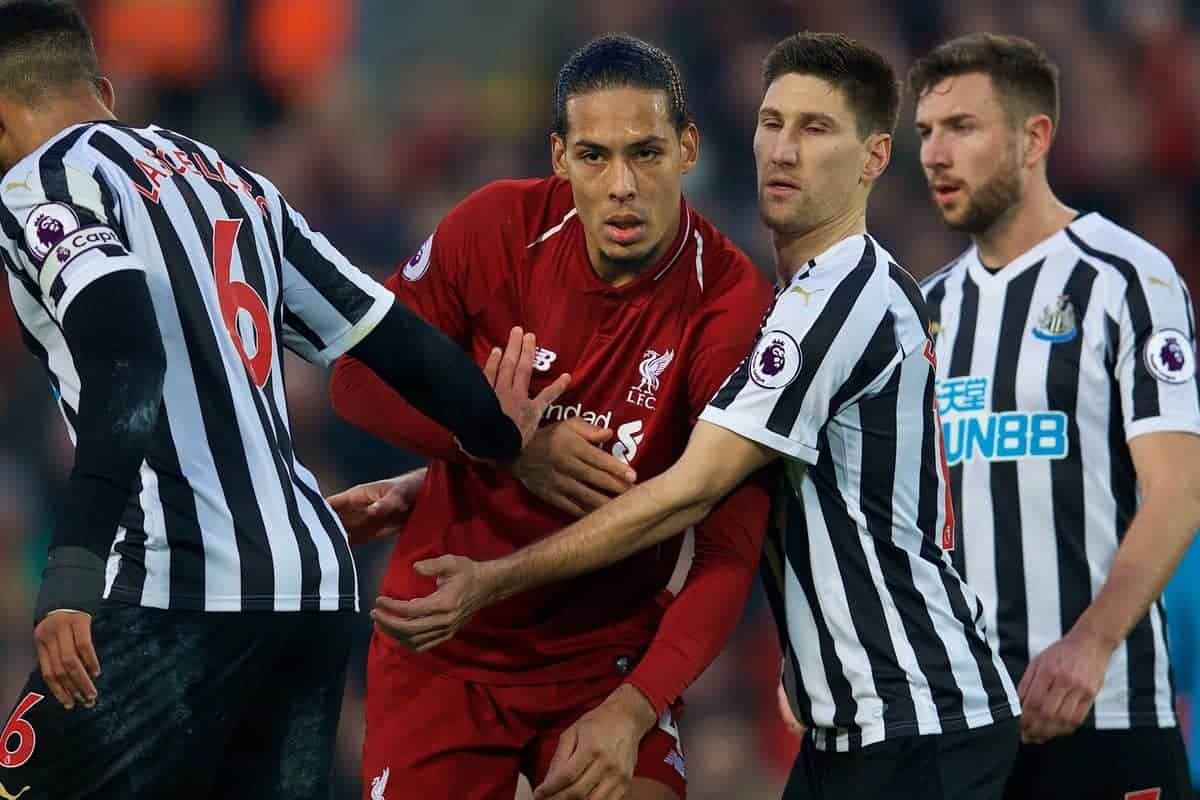 Newcastle are without another player as Steve Bruce prepares his side for Anfield, but he has warned Liverpool that “records are there to be broken.”

The Magpies head into the weekend severely injury hit, with Bruce telling reporters on Friday morning that he will without another regular starter on Saturday.

Sean Longstaff, who has featured in every Premier League game so far this season and assisted one of Newcastle‘s three goals, is absent after rolling his ankle in training.

“It’s one of those freak injuries,” Bruce explained. “We won’t know how severe it is for a couple of days.”

Three of those 20 are yet to feature this season, while two others have only appeared in the League Cup, which highlights how limited Bruce’s selection will be.

Newcastle have only won at Anfield in the Premier League once since the division’s inception, with that victory coming in April 1994. 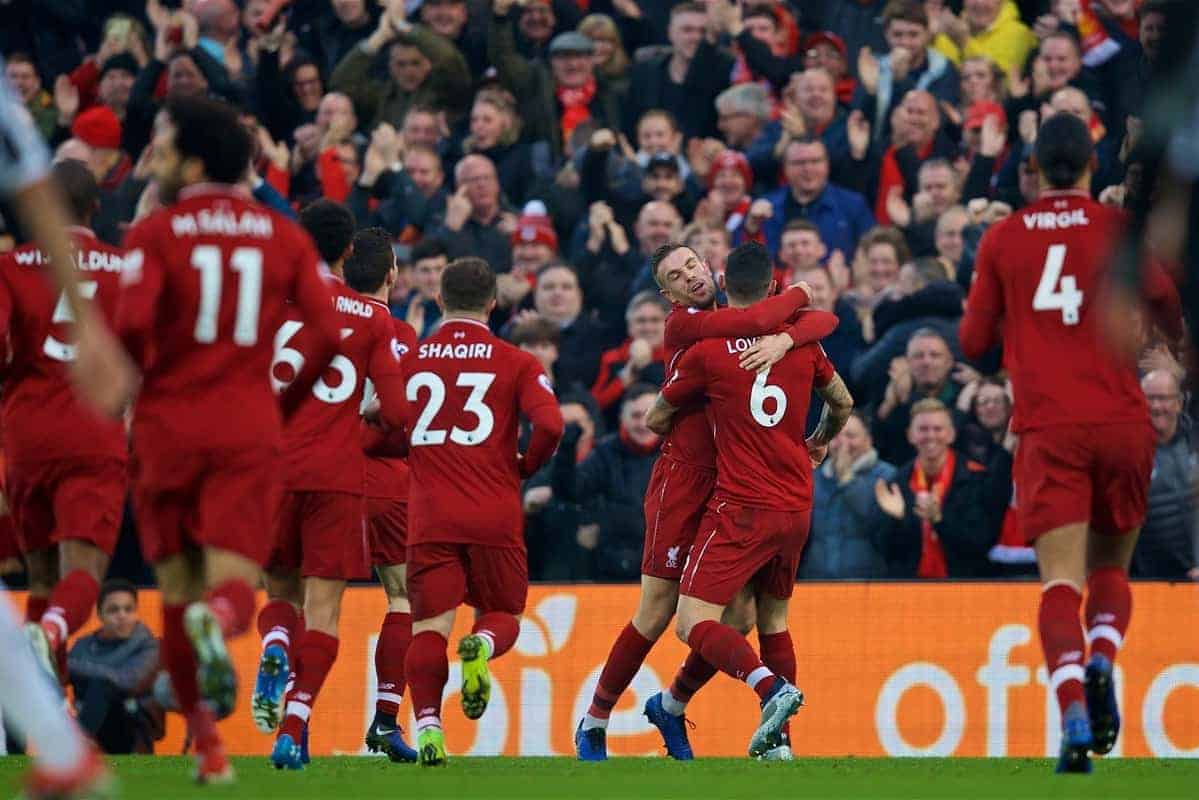 Liverpool were victors in 19 of the following 23 meetings on Merseyside, including a 4-0 thrashing of the Magpies in December, with goals from Dejan Lovren, Mohamed Salah, Xherdan Shaqiri and Fabinho.

Bruce boasts a decidedly more successful record against the Reds, however, including just one loss in his last five clashes as manager of Sunderland and Hull.

The last time Saturday’s hosts won twice in a row against the 58-year-old was in 2006, when he was in charge of Birmingham and Rafa Benitez’s side followed up a 7-0 win in the FA Cup with a 1-0 victory in the League Cup.

In the league, Liverpool have only triumphed in consecutive games against Bruce once, that being between 2003 and 2004, and they have won just four of the 11 meetings with his sides at Anfield.

Bruce, therefore, was unsurprisingly optimistic when he insisted that “records are there to be broken.”

“Up front they’re as good as I’ve seen, so we’ll have to defend well,” he continued.

“It’s always been a big fixture, and you want to go there and take them on. It’s what we’re in it for.”

Miguel Almiron has played every minute in the league so far, but could be rested after arriving back late from Paraguay duty this week.

Liverpool are set to be without Alisson and Naby Keita, while Klopp will provide a more in-depth injury update in his own press conference at Melwood later on Friday.