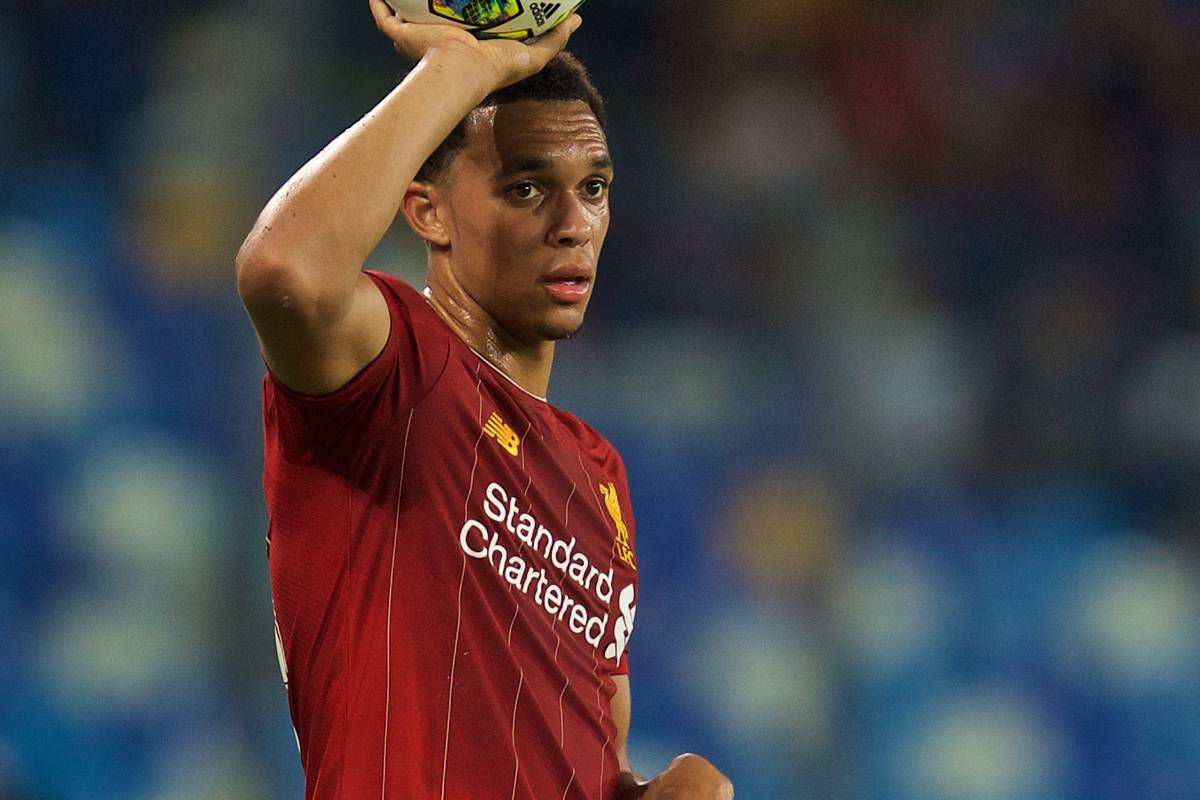 Trent Alexander-Arnold believes “every team’s fans should be punished” if racism occurs in a stadium, as with Romelu Lukaku at Cagliari earlier in September.

Cagliari were cleared of racist chanting on Wednesday after a sports judge acting on behalf of the Italian Football Federation ruled there was insufficient evidence.

This came despite obvious abuse aimed at Lukaku as he stepped up to take a penalty in Inter Milan’s 2-1 win at the Sardegna Arena at the beginning of the month.

It was the latest in an increasing list of racist incidents in top-level football, and the third time in the past two years that Cagliari have been the subject of investigation, after abuse against Moise Kean in April and Blaise Matuidi in 2018.

In August, a man was arrested after posting a racist tweet about Mohamed Salah, while in the same month Chelsea‘s Tammy Abraham was subject of abuse from his own supporters after missing a penalty in the UEFA Super Cup.

Speaking to Sky Sports, Alexander-Arnold condemned racism in football, and insisted “every team should be punished” if their fans abuse players.

“Obviously I think the Italian FA had their reasons for not punishing [Cagliari] but I think every team should be punished,” he said.

“Every team’s fans should be punished for those sorts of actions.

“It shouldn’t be happening in the game, nowadays especially. I think it’s disappointing to see that.

Trent praised Lukaku as a “strong enough character to break through that” adding that “I’m sure he will bounce back from that and keep on doing what he does, scoring goals.”

But, of course, this should not be the stance players have to take if they are abused on or off the pitch, and stronger action should be taken against clubs and their fans.

In 2017, Spartak Moscow were ‘punished’ for monkey chants against then-Liverpool winger Bobby Adekanye, with UEFA ordering them to partially close the stadium for their next Youth League clash and display a banner with ‘#EqualGame’ and their logo on it.

Later that year, Rhian Brewster conducted a brilliant interview with the Guardian in which he discussed racism he had experienced while playing for Liverpool and England, including in meetings with Spartak and Sevilla at Prenton Park.

“That is how it feels anyway, like it has been brushed under the carpet.”

Given the lack of intervention, and the prevalence in incidents in England and across Europe, it is hard not to agree that not enough is done to combat a problem that should no longer be an issue.