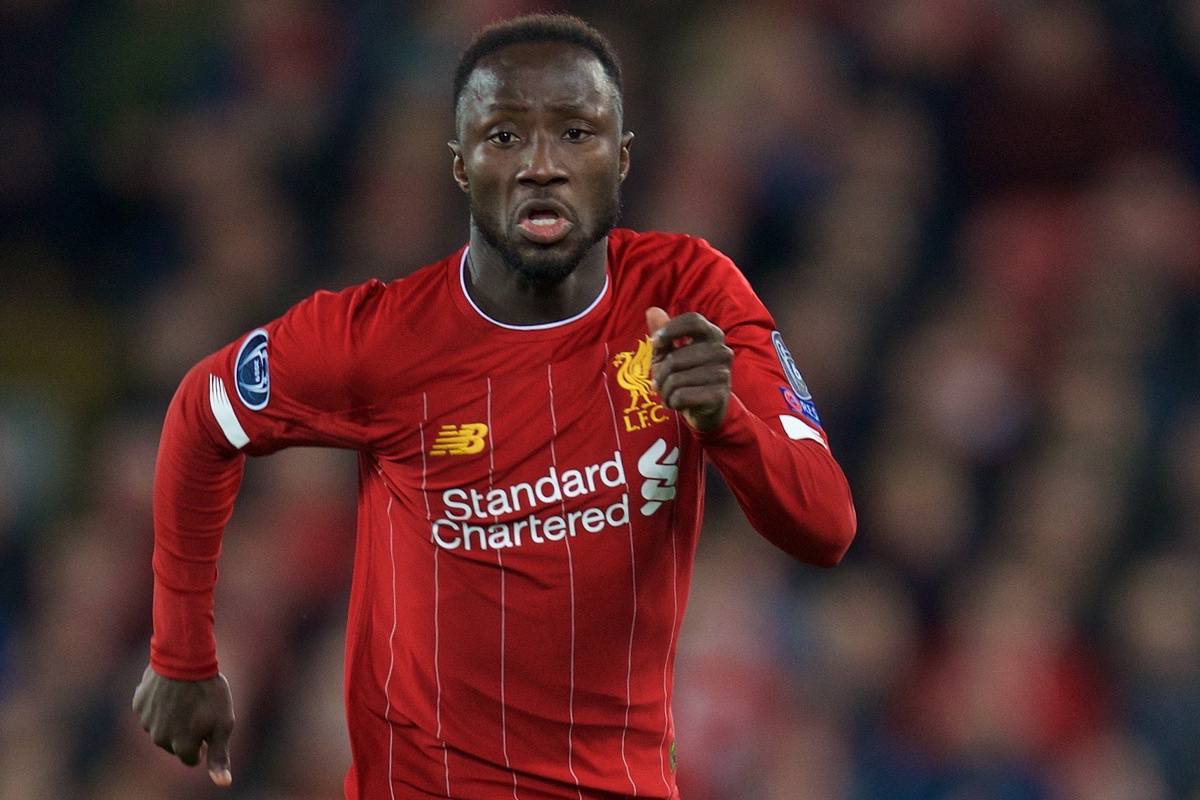 Jurgen Klopp has handed Naby Keita a start for the Champions League group stage clash with Genk, while Mo Salah has also returned from injury.

The Reds have one win and one defeat from their two games thus far and now face consecutive European fixtures against Belgian opponents, this first game away from home.

A weekend draw against Man United kept the Reds’ unbeaten domestic run going, though the performance was below-par and Klopp will be hoping for an improved showing this evening.

To that end, Salah is recalled after injury and Keita is brought into midfield after a good cameo appearance at Old Trafford, among five changes in total.

Alisson continues in goal after making his own return from injury at the weekend, but changes were always coming in defence with Joel Matip and Trent Alexander-Arnold not making the trip due to injury and illness.

Instead, James Milner starts at right-back and Dejan Lovren partners Virgil van Dijk at centre-back, with Andy Robertson on the left of defence as usual.

In midfield, Fabinho retains his place but there are changes either side of him, with Alex Oxlade-Chamberlain joining Keita in the lineup. 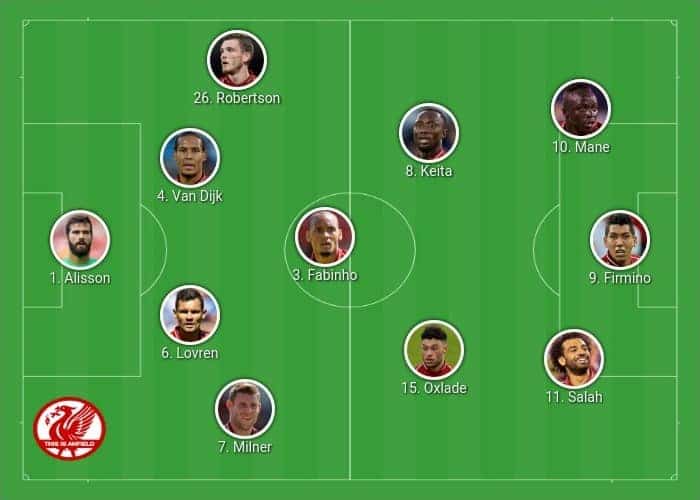 Weekend goalscorer Adam Lallana is on the bench, with Joe Gomez providing the defensive cover as sub. There are also two strikers watching on, with Rhian Brewster alongside Divock Origi.

Genk have one point from their two games, having drawn at home with Napoli as well as losing heavily to Salzburg.