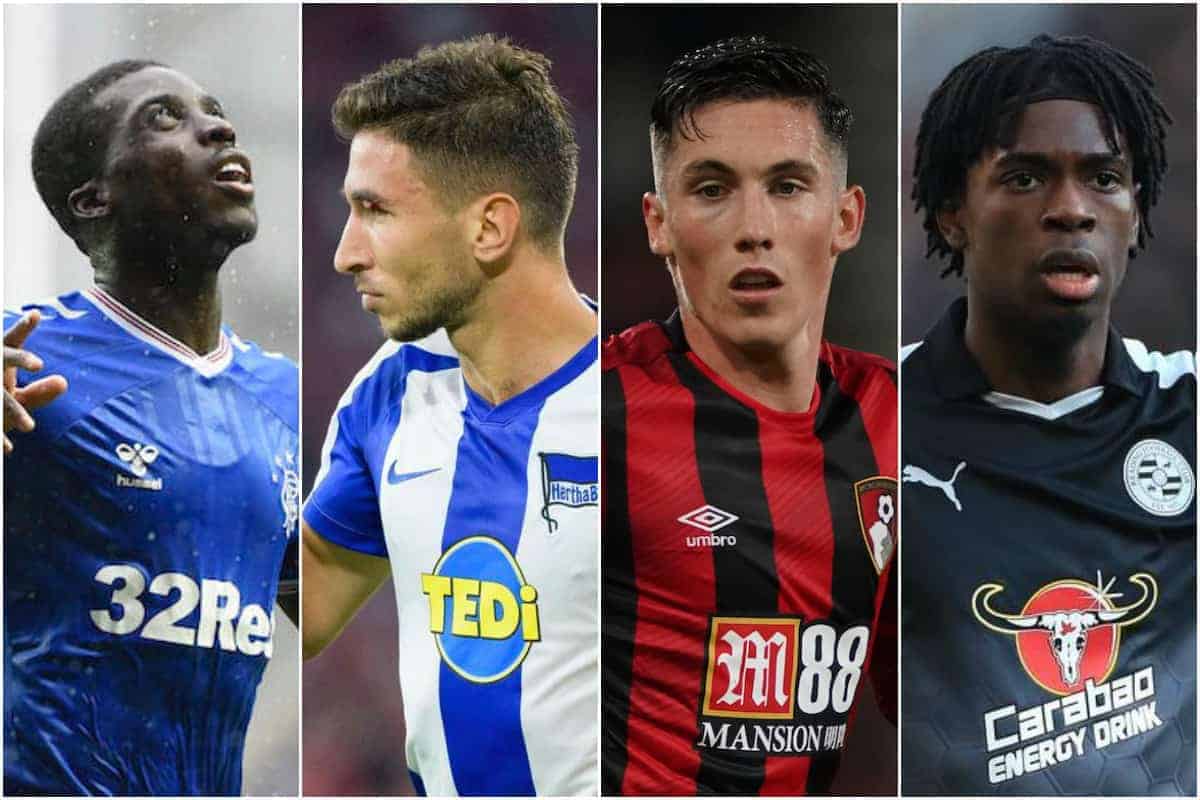 Ovie Ejaria was the standout performer on what was a quiet weekend for Liverpool loanees, while Taiwo Awoniyi had a full debut to forget in Germany.

The borrowed Reds were struck by a case of international break hangover, with this a quiet weekend in terms of productivity.

Goals and assists were in short supply, but it was still a positive period as the majority of the loanees featured.

And there was still some impressive form produced, most notably with an excellent performance from Ejaria.

A fine first impression from Ejaria…

Ejaria was in eye-catching form as he enjoyed a winning return to domestic football with Reading in the Championship.

The midfielder inspired his side to a 1-0 win over Preston, in which he was widely acknowledged as the Royals’ best performer in the club’s first match under new manager Mark Bowen.

Ejaria shone as Reading’s chief creator as he completed a huge seven dribbles—via WhoScored—which was more than the rest of the players on both teams combined.

Is Ejaria the most gifted player with regards to technique and ability to glide past players, to have worn a Reading shirt? #readingfc pic.twitter.com/mkXGIHnUW2

Reporter Jonathon Low of local outlet GetReading labelled Ejaria’s performance “mesmerising,” and waxed lyrical on how the 21-year-old was “a class above”:

“[Ejaria] ran the show with an absolutely mesmerising performance.

“Time after time he weaved his way through Preston players who could not get a grip on him.

“[He] had chances to score with two good shots in the first half and diverted the ball over the bar from close range in the second.”

The victory was a priceless one for Reading, ending a winless league run dating back to August 24 and lifting the Royals out of the relegation zone.

More importantly it was a great first impression from Ejaria to new boss Bowen, who will no doubt be looking forward to working with the Reds loanee after this showing.

Not quite the dream full debut for Awoniyi…

After playing just 87 minutes so far this season, the Nigerian striker finally made his first Bundesliga start for Mainz on Saturday.

Awoniyi was introduced to lead the line alongside Karim Oniwiso in Mainz’s 4-2-2-2 setup, for a big game as two of the Bundesliga’s early strugglers went head-to-head.

The offensive selection for a must-win game provided the perfect occasion for the 22-year-old to make his mark after a frustratingly slow start with Jurgen Klopp’s former club.

It should have, but unfortunately it didn’t.

Mainz were reduced to 10 men on the stroke of half-time and that led to Awoniyi being sacrificed in the tactical reshuffle at the break.

Awoniyi’s case to stay on was not helped by his ineffective display in the first 45 minutes—in which he touched the ball just nine times, according to WhoScored.

Not a full debut to remember and hopefully he is handed a better chance next time out.

A quiet weekend for the remaining seven Reds…

Harry Wilson played 70 minutes for Bournemouth but was unable to provide the moment of magic needed to impact a goalless draw against Norwich.

Kamil Grabara conceded twice as Huddersfield drew 2-2 against Blackburn to extend the unbeaten league run to four games, but he was not at fault for either goal.

In Scotland, Sheyi Ojo produced a quiet hour-long outing in Rangers’ 1-1 draw at Hearts, with his subdued display seeing him subbed early for Ryan Kent.

Also in the Scottish Premiership, Liam Millar was surpassingly restricted to a sub appearance at Kilmarnock, but he was lively after entering for the final half-hour of his side’s 2-1 win over Livingston.

Around the globe three more Reds were in action.

Marko Grujic remains an ever-present in Hertha Berlin’s midfield as the Serbian completed his ninth consecutive 90 minutes of the season in the Bundesliga in a 1-1 draw with Werder Bremen.

Loris Karius recorded a second successive clean sheet as Besiktas played out a goalless draw against Ankaragucu, to continue his positive improvement after a patchy period.

Finally, Allan Rodrigues suffered back-to-back losses at Fluminense across the weekend, first going down 2-1 to Athletico Paranaense on Friday before a 2-0 derby defeat to Flamengo on Sunday.