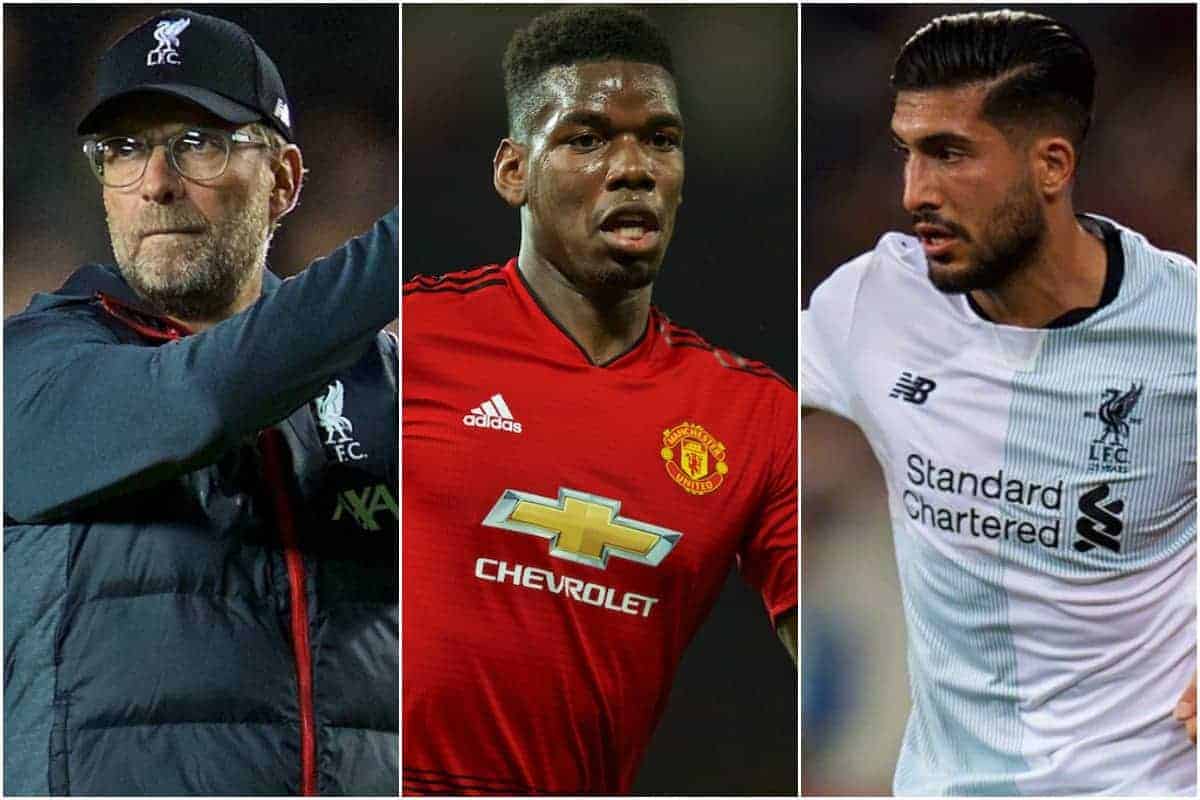 We round up the latest Liverpool news and transfer rumours on Thursday, as Sadio Mane and Roberto Firmino lock horns at international level.

Liverpool find themselves eight points clear of Man City in the Premier League title race, as well as the reigning European champions.

It is, therefore, no great surprise that City midfielder Rodri sees the Reds as a major threat.

Speaking to ESPN, he admitted Liverpool are a bigger rival to City than United now, saying they are Europe’s leading team currently:

“The team to beat is Liverpool now and that has been seen the last two seasons.

“They are the champions of Europe so everyone wants to beat them, not just us.

“They’re a great team, they have improved a lot of things, they’re a very good team, and they’re the best team in England and in Europe.”

City fans are going to love that, aren’t they?

Liverpool head to Old Trafford on October 20, looking for their first win away to Man United since 2014.

It is a wonderful opportunity for the Reds to register a joint-record 18th Premier League victory in a row, especially if Paul Pogba is missing.

According to L’Equipe, via Sport Witness, the enigmatic Frenchman could be out with a cracked toe, which threatens to rule him out of action for two to three weeks.

United already have a host of injury problems, and for all his faults as a player, Pogba is one of their biggest talents.

Should he not be fit in time, Jurgen Klopp‘s men will further believe they can pick up a significant victory.

Most people would jump at the chance to have a job at Liverpool these days, but that wasn’t the case with Christoph Winterling.

He has turned down a role as commercial and marketing director—the position he currently fills at Serie A side Bologna.

That’s according to Corriere dello Sport, again via Sport Witness, who claim he is happy where he is, both in terms of the club and the city.

Winterling would reportedly have been in charge of a €200 million budget at Liverpool, but that wasn’t enough to lure him from a role described as “equally important” to the one at Anfield.

Can “Not Happy” at Juventus 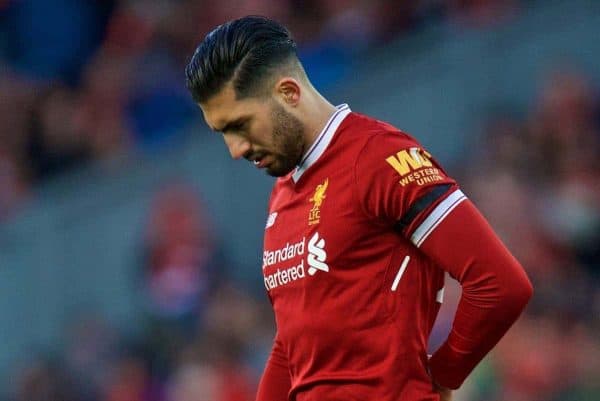 It takes a brave man to choose to leave Liverpool when Klopp is manager, but Emre Can did just that.

The German opted to join Juventus instead of remaining at Anfield in the summer of 2018, but all is not well with him.

Can admits he is frustrated at a lack of playing time in Turin—he has played just 79 minutes in the league this season, with Maurizio Sarri opting for other midfielders ahead of him.

“I’m not happy [at Juve] right now,” said Can, following Germany’s 2-2 draw with Argentina on Wednesday.

“I’m not playing much at the moment. I played a lot last season, especially in important matches, for Juventus, and I also played well.

“I haven’t had a chance this season but now I think that, when I return to the club, I’ll have a shot at playing again.”

A divisive figure during his time at Liverpool, part of him must regret leaving when he did. 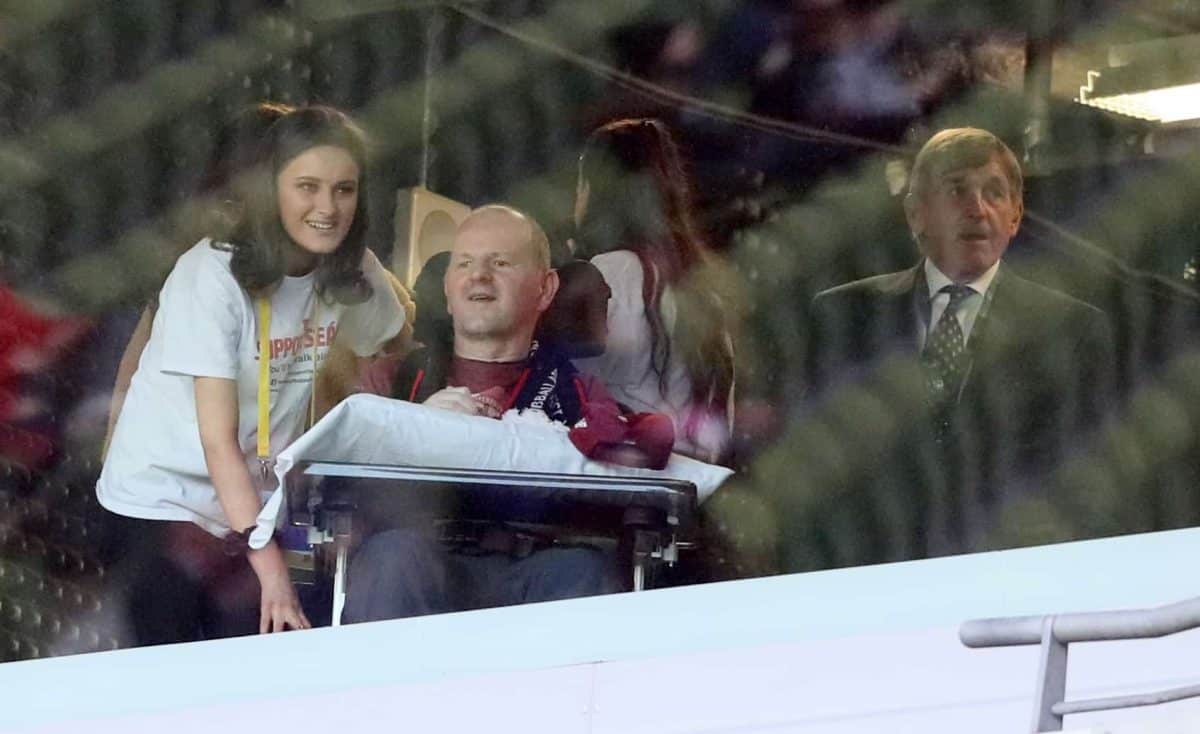 Seán Cox continues to recover from life-changing injuries suffered at the hands of Roma fans in April 2018, making positive progress in recent months.

A fundraising night for the lifelong Liverpool supporter has been confirmed, with some of the country’s most well-known standup comedians taking part.

Fellow Reds fan John Bishop will host the event at Dublin’s 3Arena on Friday January 10, 2020, which will also see the likes of Michael McIntyre and Dara O’Briain perform.

The proceeds will go The Seán Cox Rehabilitation Trust.