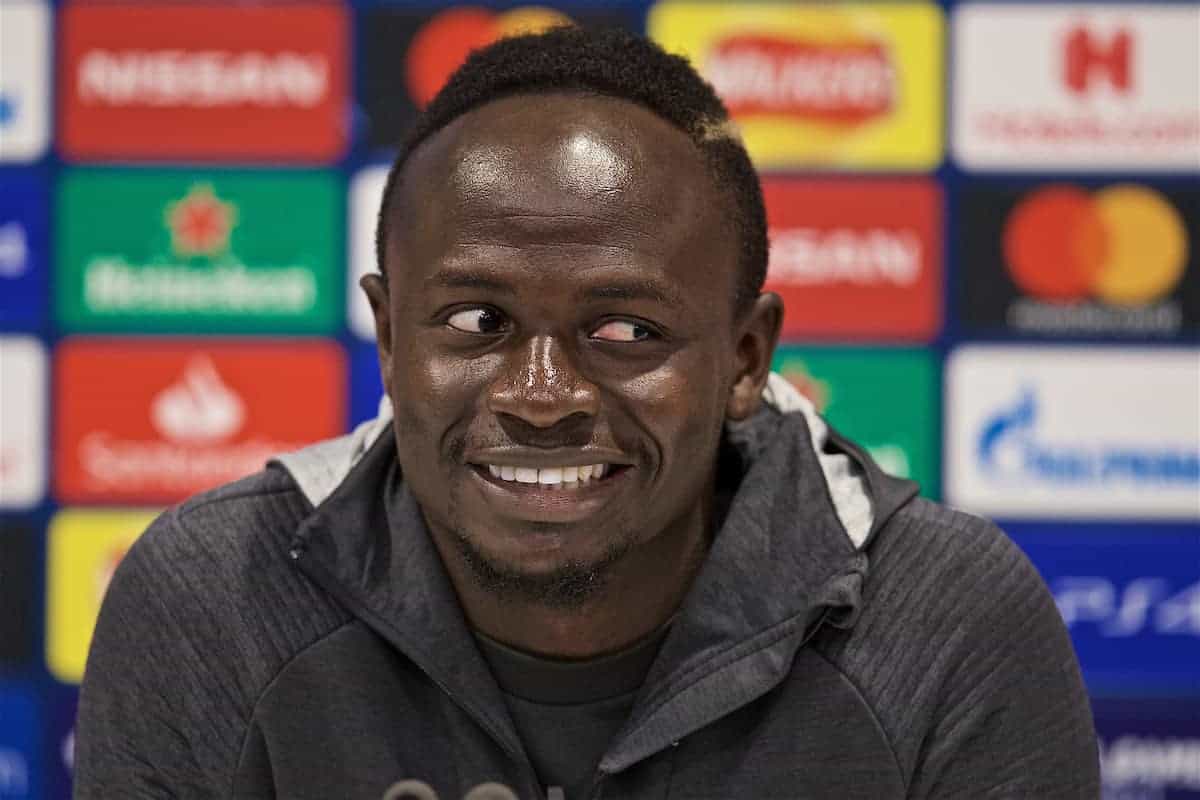 Sadio Mane has indicated Liverpool’s aim to increase their goal difference was on his mind as he vented his frustration at Mohamed Salah in the 3-0 win at Burnley.

It has been a long month since Mane’s angry protest was caught on camera at Turf Moor, having been substituted shortly after Salah failed to play him through for a simple tap-in.

But the No. 10 joined Jurgen Klopp for his pre-Salzburg press conference on Tuesday, providing an opportunity for journalists to question him on the incident and his relationship with Salah.

Mane describe the Egyptian as a “really, really good friend,” and insisted the issue was “behind us,” but there was a slight concern in his explanation.

Three weeks after that victory over Burnley, Man City put eight goals past Watford which has helped them to a +20 goal difference in the Premier League.

Liverpool sit five points above City at the top of the table, but their goal difference is +13, and given then momentum of both sides there is a real possibility that this could split them later in the campaign.

“Things can happen in football, I was a little bit frustrated because it’s football and you want to score more goals.

“You can see Man City‘s [goal difference], so for the team I think it was really important for us to score as many goals as we can.

“But it can happen, because he didn’t see me and I was a bit frustrated.

“We’ve become really, really good friends, even yesterday I said ‘Gini, ask Mo why Sadio wanted to beat him at the Burnley game’!

“Gini’s so funny, always saying these kinds of things. It’s all forgotten, it’s behind us.”

Saturday’s 1-0 win at Sheffield United proved selfishness is not Liverpool’s downfall in front of goal, and rather a series of missed chances—most notably from Mane—denied them a more comfortable victory.

Maintaining the five-point gap between themselves and City is the Reds’ best chance of sealing the title come May.

But putting lesser sides to the sword in the manner of their closest challengers is also crucial; so far, they are yet to win with more than a three-goal margin.