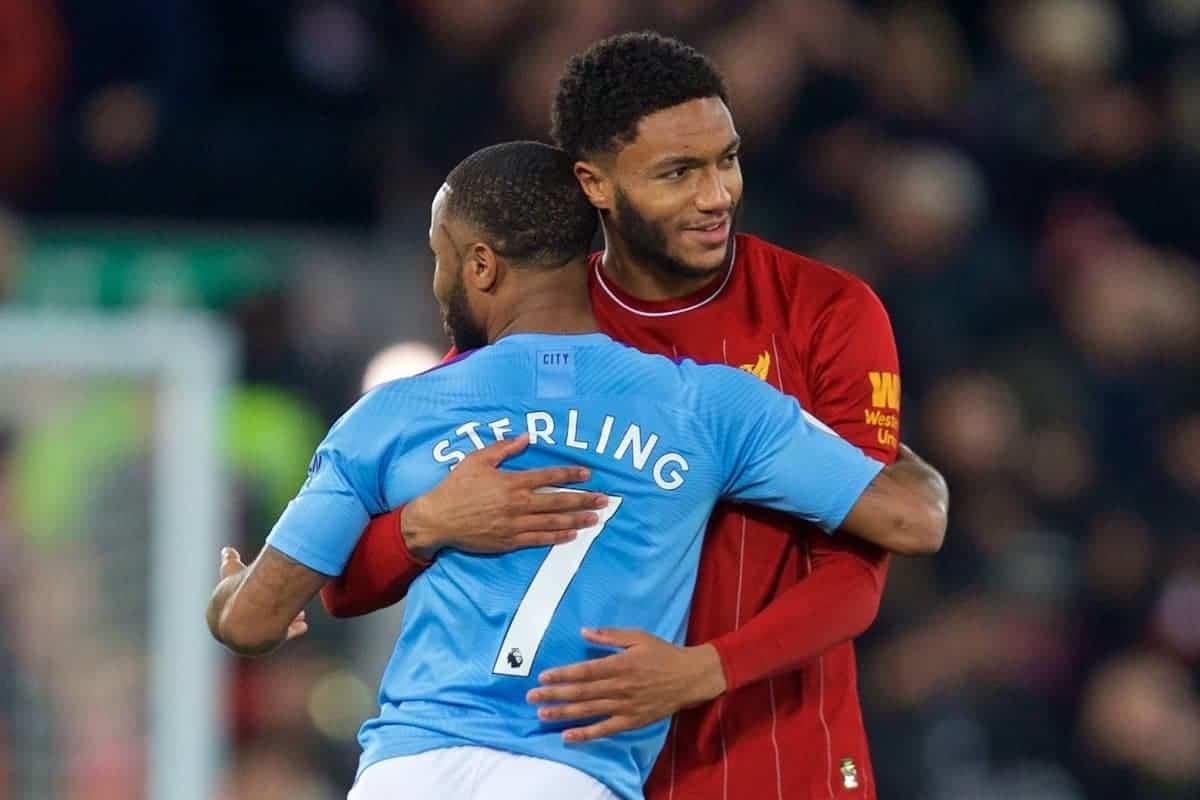 Liverpool manager Jurgen Klopp says Joe Gomez is “better than good” after his altercation with Raheem Sterling earlier this month.

Manchester City forward Sterling initially clashed with Reds defender Gomez towards the end of the Premier League match between the sides on November 10 at Anfield.

The pair were then involved in a fracas the following day on England duty after meeting up at St George’s Park, with Sterling later apologising at a team meeting and on social media.

Sterling subsequently sat out England’s Euro 2020 qualifier against Montenegro as punishment but returned to the starting line-up in the 4-0 victory over Kosovo on Sunday. 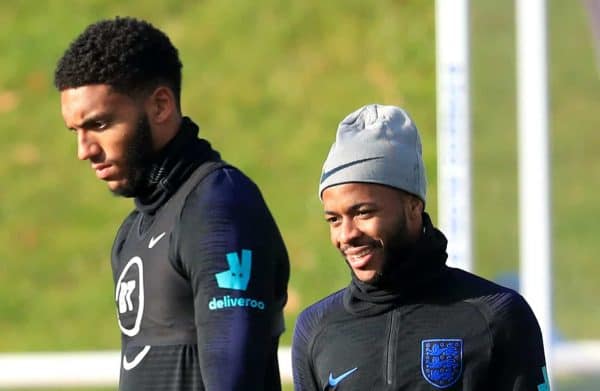 Klopp insists Gomez, who was left with a scratch on his face following the clash, has not been affected by the incident and the German has no issues with how the situation was handled.

“He is good, better than good,” said Klopp. “The people involved were fine pretty quick. Things like this happen in football. Absolutely nothing to say about it.

“The FA dealt with it how they saw right and I cannot judge that as I was not aware of the circumstances.”