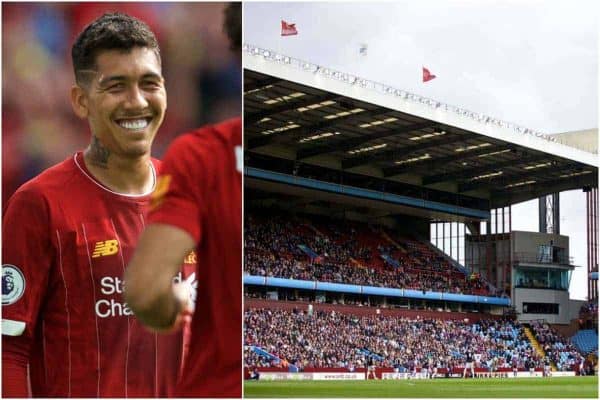 Liverpool make the trip to Aston Villa on Saturday afternoon, but do Dean Smith’s side sense one of the biggest upsets of the season?

The Reds returned to winning ways in the Premier League last weekend, beating Tottenham 2-1 in a thrilling contest at Anfield.

Having beaten Arsenal in captivating fashion in the League Cup fourth round on Wednesday, attention now turns back to league commitments, with a trip to Villa Park on the horizon.

The Villans have performed admirably since returning to the top flight, picking up some impressive wins and playing attractive football.

Ahead of the game, we spoke to Martin Laurence (@martinlaurence7), head of content creation for WhoScored, to get his thoughts on the season so far and Saturday’s meeting.

Aston Villa are 15th in the Premier League – how would you assess their start to the season?

It’s been hit and miss for Aston Villa so far, but the vast majority of fans would take 15th come the end of the season.

While I think fans of most clubs will claim VAR is against them, I do believe Villa have been the victim of some terrible decisions this season that have cost us points.

That being said, our ability to hold on to winning positions has been a concern, along with how many shots we give away.

Creating chances hasn’t been a problem, though, so it’s certainly never dull.

John McGinn has been the most consistent performer, almost without question.

Jack Grealish started slowly but was excellent in the run up to the Man City game, prior to picking up an injury.

I don’t think it is anything serious, so those two remain the key players.

New signings Frederic Guilbert, Bjorn Engels, Marvelous Nakamba and Matt Targett have all been very good for the most part.

Have any struggled in the top flight?

At times he is utterly dominant, but lapses in concentration have seen him commit three or four errors that have all been punished.

I wouldn’t say he has struggled, but he needs to cut those out.

Wesley doesn’t hold the ball up well enough yet and I think there could be a surprise in the lineup this weekend with that in mind.

What is Villa’s realistic aim for the campaign now? Still just avoiding relegation?

I still think they could finish as high as 10th or 11th, but if we don’t start offering more protection to the defence, it will go right to the wire.

I think Liverpool have arguably been slightly worse than last season, all in all, but their ability to pick up wins is perhaps even more encouraging.

They are just about title favourites, in my opinion, but defeat against City before the international break would no doubt change that. 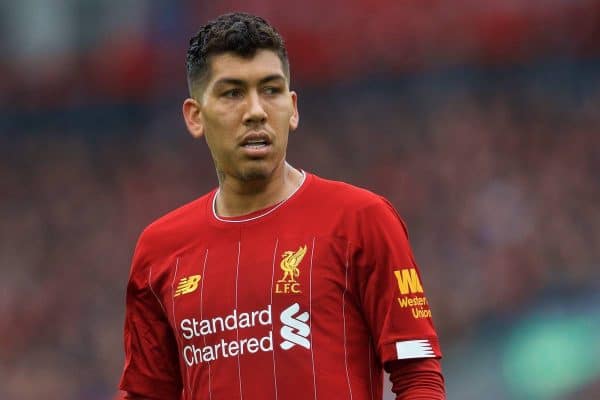 I think he may just be a bit too cute for our centre-backs, who are both psychically very strong, but their positional sense has been questionable at times.

Aside from the Brazilian, keeping Trent Alexander-Arnold quiet will be a tough ask, particularly if Grealish is fit and plays out on that flank. 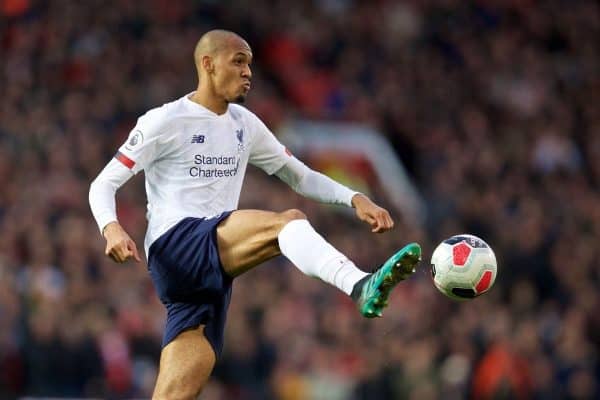 If Villa are to get a result, they have to compete in midfield.

It’s the one area of the pitch that Villa could do well in, assuming all three of our midfielders are at their top of their game. 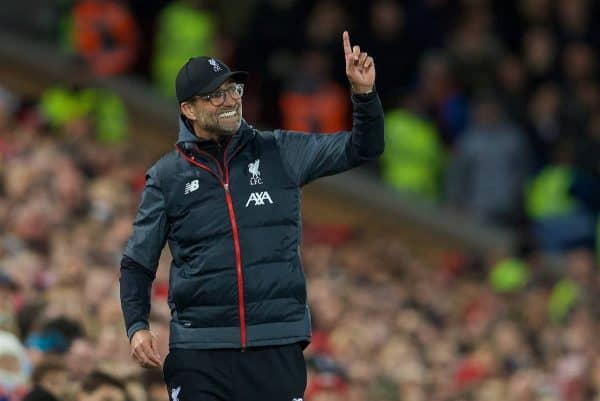 I think it will be level at half-time, but the Reds will have too much over the 90 minutes.