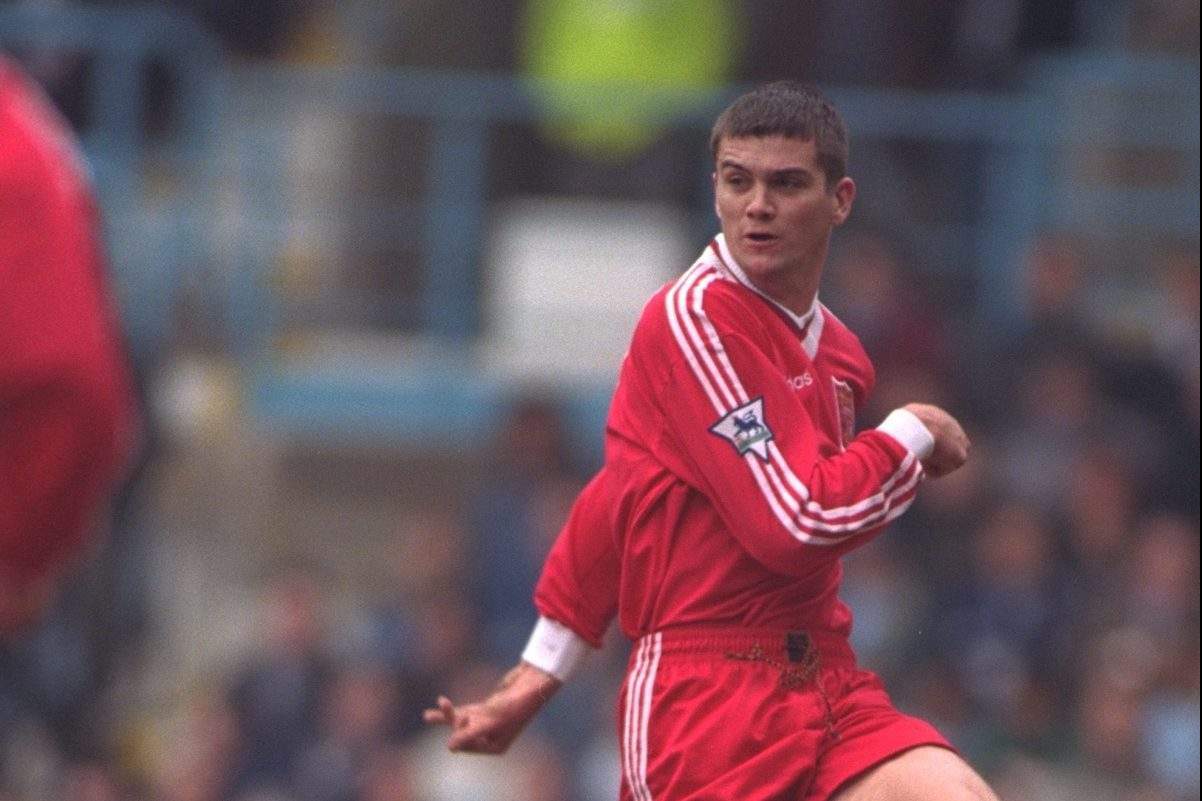 Dominic Matteo is being treated in hospital after having surgery on a brain tumour, former club Liverpool have said.

The 45-year-old underwent an operation on Monday and is currently being treated after coming out of intensive care, the European champions added in a statement.

Matteo started his career with Liverpool, making 155 appearances, before moving to Leeds where became a fan favourite after scoring the goal against AC Milan which earned United a place in the Champions League knockout stages in 2000/01.

“The thoughts of everyone at the club are with Dom, his family and friends and we will be offering our support to them throughout this difficult time,” Liverpool said. 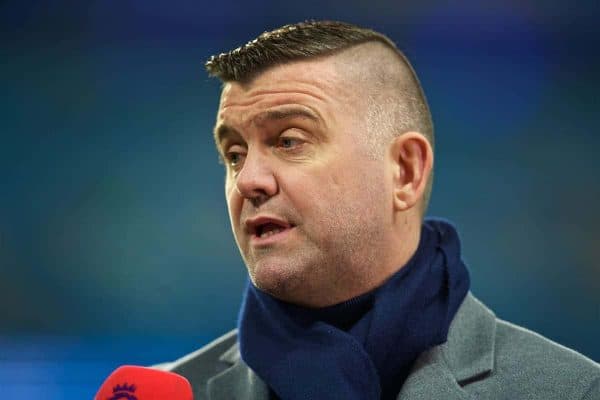 “A popular member of the Liverpool side in the 1990s and a regular pundit and commentator on LFCTV in recent years, Matteo made his debut for the Reds in October 1993.

“We wish Dom a full and speedy recovery and will offer any support we can to his wife and family.

“Dom’s family would like to place on record their gratitude to all staff at Leeds General Infirmary and express their thanks for all of the messages of support they have received.”

Matteo won six Scotland caps in his career, which ended with spells at Blackburn and Stoke.