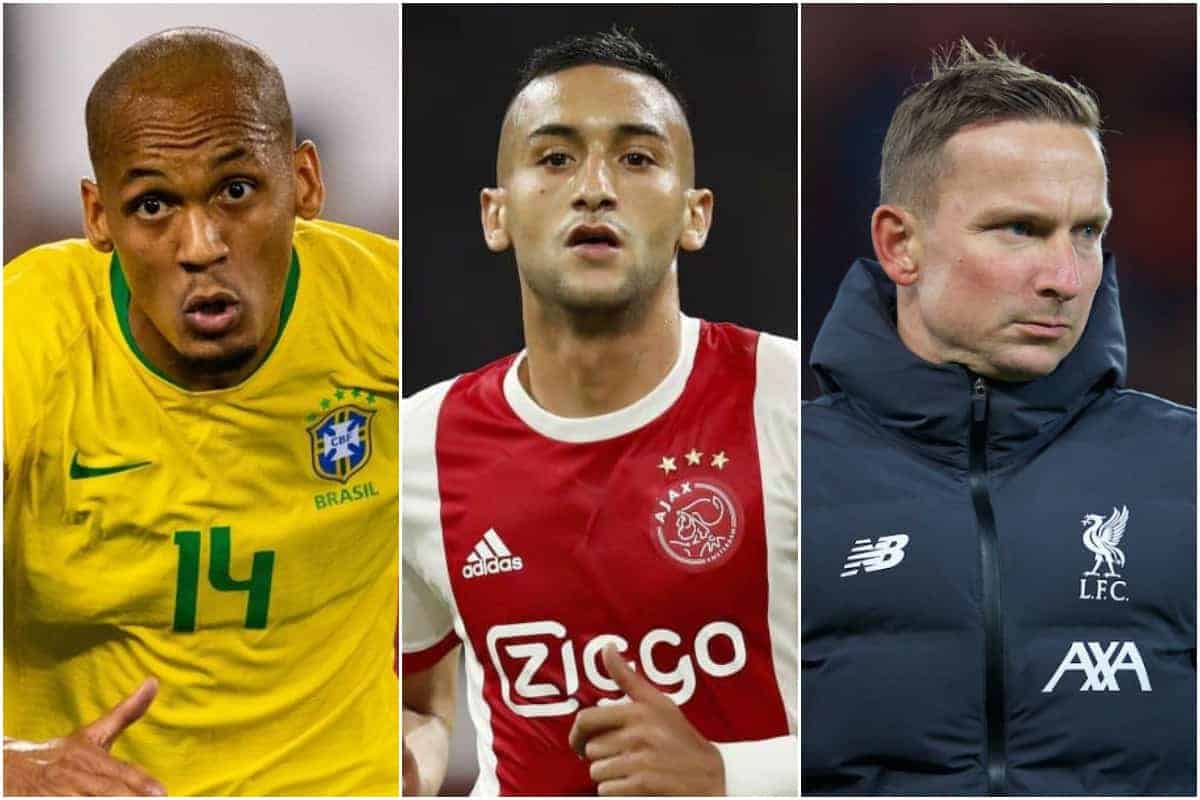 Internationals are continuing, but focus is shifting too, back toward Premier League action. It’s the best of both today in our Liverpool roundup.

Like it or not, want to win it or not, Liverpool and Jurgen Klopp are off to Qatar in less than one month for the Club World Cup.

There, we’ll play two games, a semi-final and—hopefully—the final itself.

Usual turns of events would see the South American and European champions clash in the final, which this time would mean the Reds facing either River Plate or Flamengo—but here we’ve got a complete Club World Cup guide for your research and entertainment.

We cover the grounds we’ll play in, the teams we could face, tickets and advice and plenty more, so be sure to check it out whether you’re planning on travelling, or watching from afar. 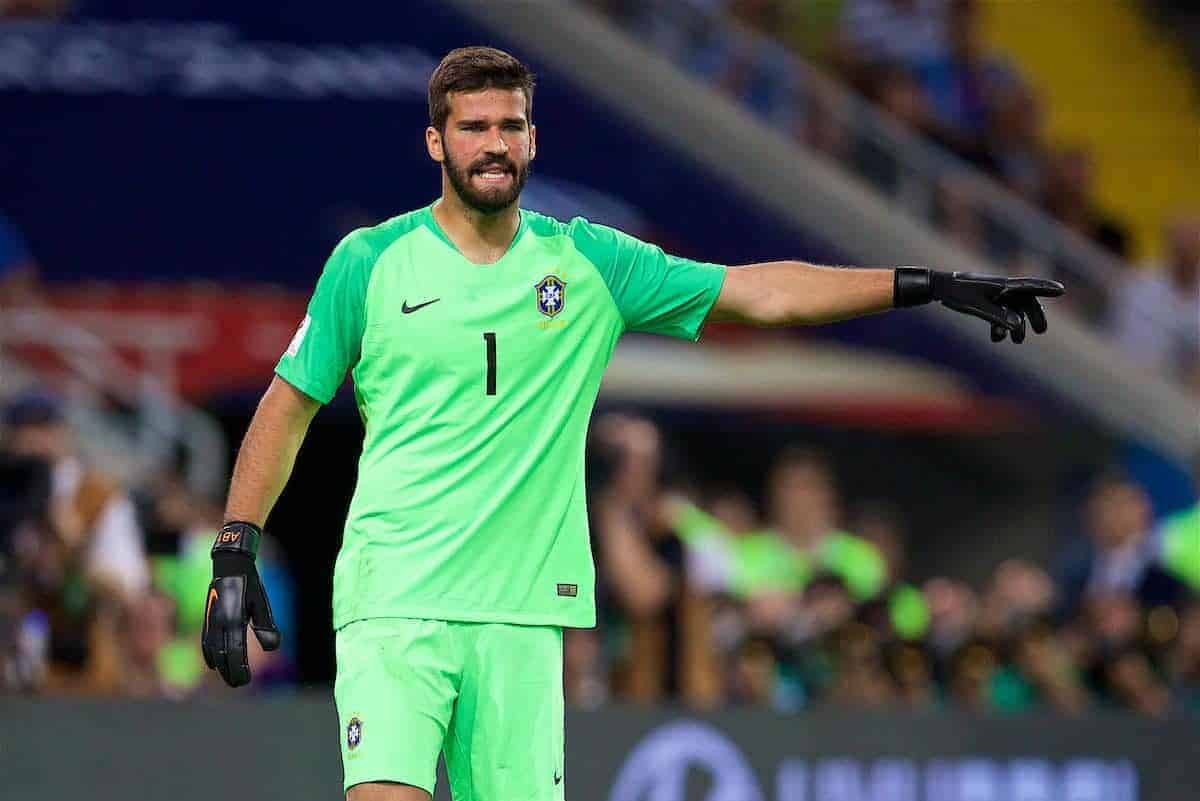 The Reds’ Brazilians were in action on Tuesday afternoon, with two of the three in the starting lineup in a 3-0 win over South Korea.

Alisson kept a clean sheet in goal, but Fabinho also earned a rare start and was a driving force behind the Selecao’s win.

“Fabinho has built a positive growing. All the times he played, he played very well.

“And he brings confidence from his club to the Brazil national squad. In a natural way, and we can feel it. It’s not that you can only see it, you can feel it.

“Fabinho is playing his normal football in a role that he also has at Liverpool.”

Elsewhere, Gini Wijnaldum has spoken forcefully on the recent incident of racism in his home country, and Scotland boss Steve Clarke says he won’t hesitate to invoke FIFA rulings after a number of players, including Andy Robertson, pulled out of the squad this time around.

Ex-Red Martin Kelly has had a word or two to say, as his Crystal Palace team get ready to face the league leaders. That, and more, kicks off our looking ahead to the weekend…

Stupid opinion of the day

Perennial moron Craig Burley has spewed forth once more, this time venting on ESPN that Liverpool should sign Zlatan Ibrahimovic as they have “nobody else, literally nobody else” after Roberto Firmino up front.

Then he goes on to talk about Divock Origi (doesn’t count), ignores the fact both Salah and Mane both play through the middle, discounts any kind of youngster, admits Zlatan doesn’t fit the style and then says he wouldn’t ask him to “run around closing teams down” anyway.

But we should still sign him, and “it would work”.

Because, you know, Burley. Appoint him Marco Silva’s successor, someone.

Jürgen Klopp has been nominated for Great Coaching Moment of the Year for THIS comeback… ??

Could Macclesfield be the next Bury? Hopefully not, but The Athletic‘s Simon Hughes details why that could be the case.

On a lighter note, remember how fun Newcastle were under Kevin Keegan? Belgian sort-of-defender Philippe Albert talks all about Keegan, Asprilla, that unbelievable lob over Peter Schmeichel and a whole lot more, to the Guardian‘s Michael Butler.

Wales vs. Hungary is a win-and-in situation in the Euro 2020 qualifiers; Germany vs. Northern Ireland could be surprisingly even. Or an absolute landslide. Both kick off at 7:45pm.

If you’re desperate for a return to domestic footy, go for Bromley vs. Bristol Rovers in the FA Cup replay at the same time. You’d have to be pretty desperate, mind.