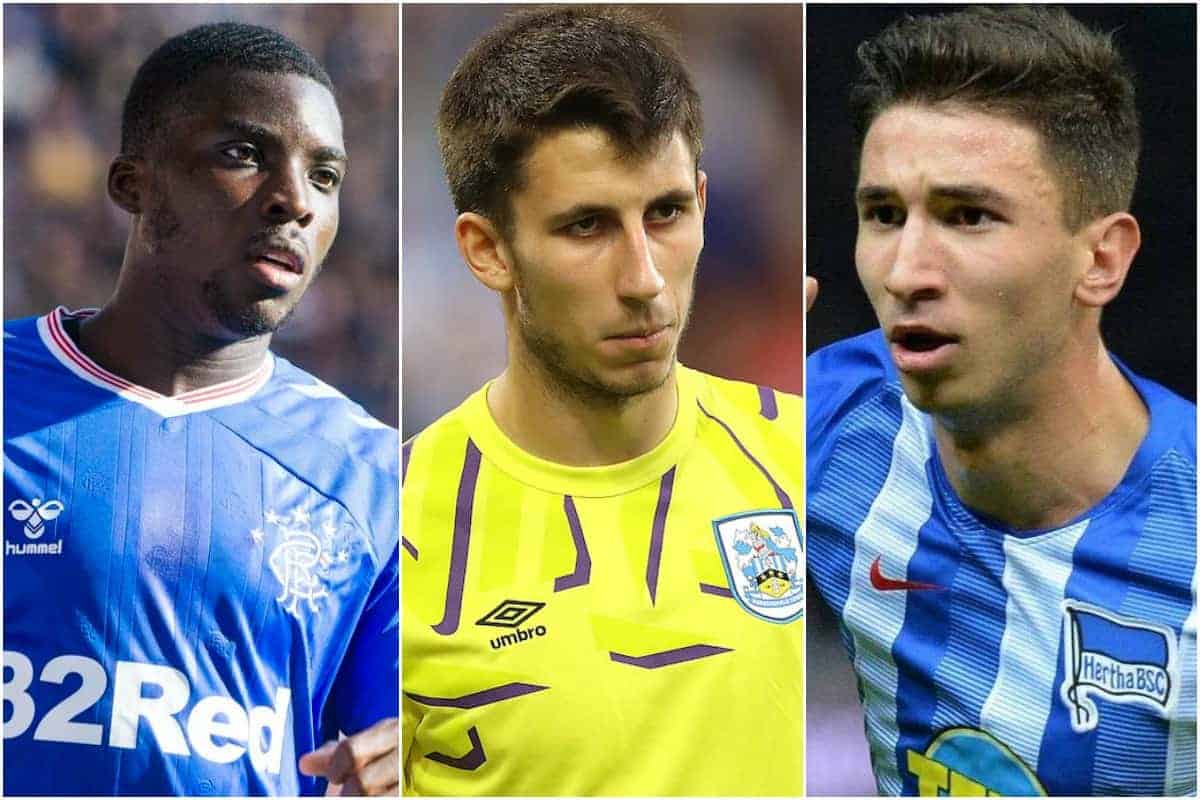 Sheyi Ojo‘s looking to maintain Rangers’ spot at the top of table, while Kamil Grabara eyes a continued rise of his own as Liverpool’s loanees return to action over the weekend.

Ojo has been an ever-present for Steven Gerrard’s side to date, featuring 21 times and amassing five goals and five assists to his name.

The 22-year-old has quickly adapted to life in Scotland within a Rangers side who have made an impressive start to the season both domestically and in Europe.

A 3-0 win over Hearts on Sunday saw Rangers book their place in the League Cup final, where now old bitter rivals Celtic stand in the way of the club’s first piece of silverware in eight years.

He featured for 82 minutes of the victory alongside former Red Ryan Kent, the latter set up the third and Ojo is eager to continue making a scoreboard impact.

“[Kent] was here last season and did exceptionally well. He was a key player last season. I don’t want to so much as emulate him, but I want to show what I can do on a consistent basis,” he said.

“I want to try and get as many goals and assists as I can to help the team.”

And he will be presented with another opportunity to do just that when his team travel to seventh-placed Livingston on Sunday afternoon, where a win would keep Rangers as joint leaders atop of the league table with Celtic, should they also emerge as victors over third-placed Motherwell.

Meanwhile, looking to continue a rise up the table in his own right at the other end of the field in the Championship is Kamil Grabara.

The 22-year-old is Huddersfield’s No. 1 and has been a mainstay in what has been a rollercoaster season to date, with the Terriers’ league campaign collecting just one point from the first available 24 before turning a corner in late September where they have since gone on to secure 15 from 21.

Grabara, who has missed just one league game to date, is looking for his fourth clean sheet of the season and vying for three league wins in a row – a feat Huddersfield have not achieved since early 2017.

The young stopper and his side, however, will have to be at the top of their game as they travel to second-placed Preston on Saturday afternoon.

Nat Phillips, on the other hand, will be aiming to keep hold of his place in the heart of the defence for 2. Bundesliga side Stuttgart, when they meet Osnabruck, having played an entire 90 minutes for the first time since early September in a 3-1 comeback win last time out – where the defender turned from villain to hero.

Elsewhere, Ovie Ejaria will once again find himself with the chance to add to his growing tally of two goals and two assists when Reading host Luton on Saturday looking to distance themselves from the Championship’s bottom three.

Marko Grujic‘s Hertha Berlin will face a stern test in their bid to bounce back from defeat in the Bundesliga when RB Leipzig make a visit, while Harry Wilson will be looking to end his five-game spell without a goal or assist when Bournemouth make the trek to Newcastle.