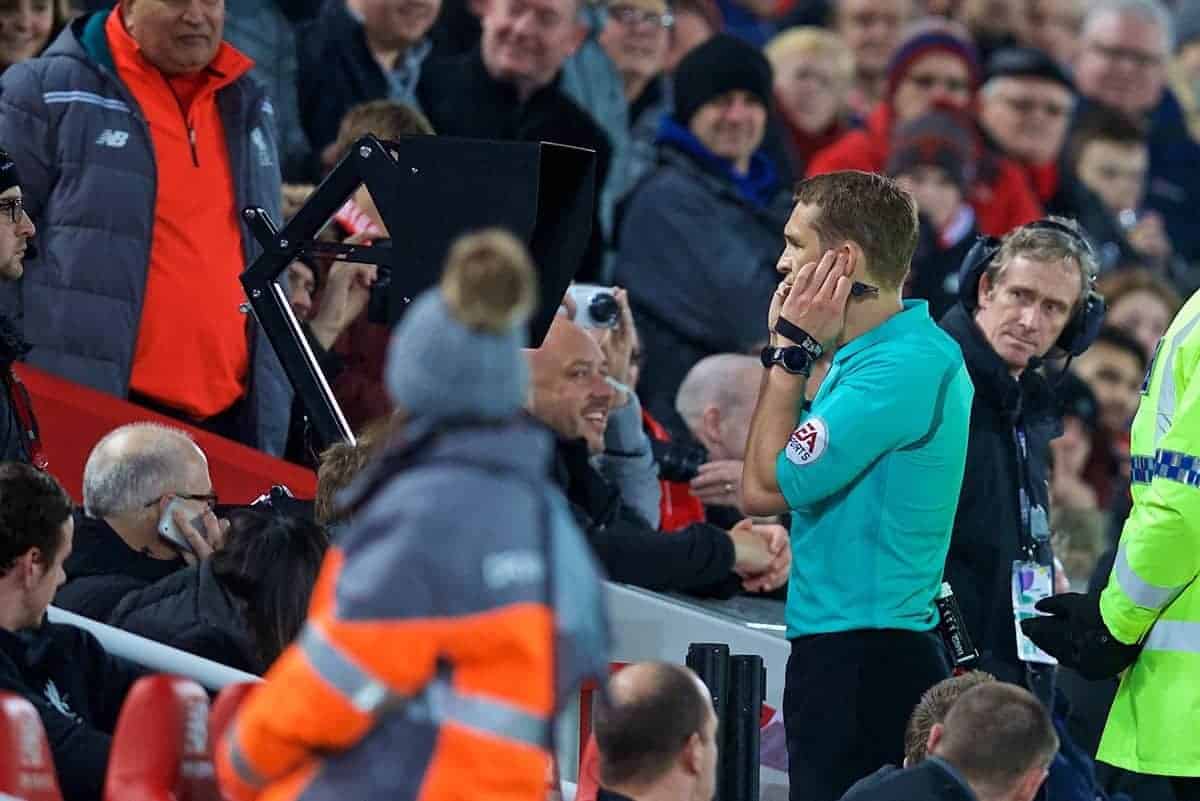 Arsene Wenger has spoken out on VAR and called on the Premier League to encourage referees to use pitchside monitors.

The former Arsenal boss, who is now chief of global football development at world governing body FIFA, believes the English top flight should change its policy on how the system is used.

At the moment, the advice from referees’ group Professional Game Match Officials Limited (PGMOL) is that officials should use the monitors sparingly and instead rely on the guidance of the VAR.

That policy was reviewed at the league’s shareholders’ meeting in November amid reports it might be changed, but the advice was left as it was.

Wenger, speaking after the annual business meeting of the game’s law-making body the International Football Association Board, clearly believes the referee should be seen to be having the final say, as they are in many other competitions, such as the men’s and women’s World Cups over the last two summers.

Asked whether there should be more consistency in the way it is used, the Frenchman told Sky Sports News: “That to me is the most important worry.

“At the moment I feel like the referee needs to have a monitor to check if he was right or wrong.

“You should give the referee the possibility to do it. Then after to explain the decision on the screen.

“At the moment you have two big clubs (Manchester United and Liverpool) with no screens. That is a problem that has to be resolved. I would like the decision to be explained on the screen.”

Wenger felt the criticism of VAR in England was harsh.

“I think it is working much better than you think, honestly,” he said.

“I witnessed many situations before where you suffered from bad decisions, and let’s not forget it’s in the first year.

“Of course everything is not perfect and the adjustments will come, you have to educate as well the people in VAR to get the experience and to educate them—to intervene at the right moment.

A statement released from the IFAB on Tuesday afternoon said members of its technical and football advisory panels were given a “detailed update” on VAR use worldwide and “the growing demand for more immediate information about the referee’s final decisions after a VAR review.” 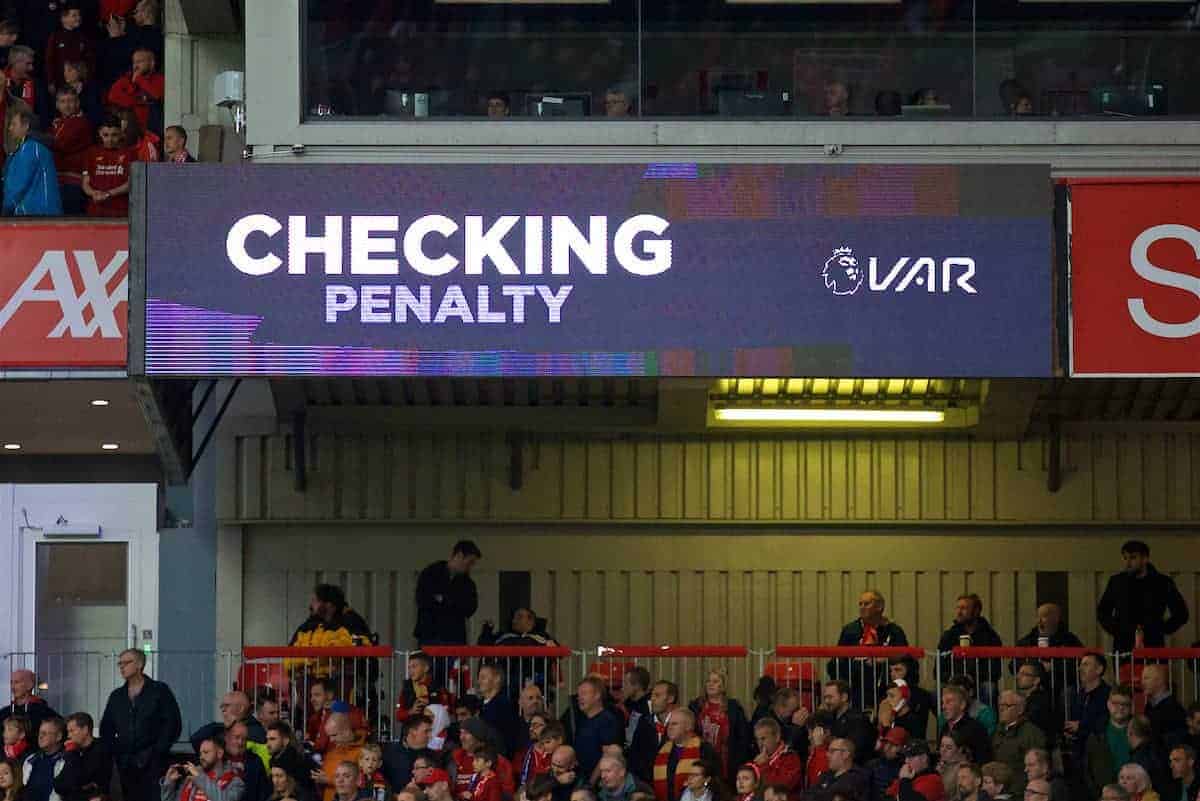 The members will look at “different communication options” so that supporters in the stadium and television viewers can better understand decisions that are made.

The IFAB’s annual general meeting takes place on February 29 next year, where any proposals and recommendations can become laws of the game from June 1, 2020.