Liverpool manager Jurgen Klopp has lambasted the Christmas fixture schedule as “criminal” – even though his side are by no means the worst affected.

The Premier League leaders travel to second-placed Leicester for an 8pm Boxing Day kick-off before hosting Wolves on December 29.

However, many other sides have two matches in three days and the Liverpool boss – an outspoken critic of the congested calendar on numerous occasions – believes the authorities have got it all wrong.

“None of the managers have a problem playing on Boxing Day, but playing on the 26th and 28th is a crime. Absolutely not OK and we still have it,” Klopp said.

“This year we play 26th and 29th and it is like a holiday. I understand all those saying it should not happen. They are not moaning.

“It would not be a problem to play 26th and 29th with more teams. There is no reason why more teams do not get more than 48 hours between a Premier League game.

“Obviously we can say what we want but no-one is listening. The body needs a specific amount of time to go again. That is science. But we ignore that completely.

“We are not in that situation this year, but I understand each manager who mentions it from time to time – or pretty much always – when we see it coming up because it is just not OK but other people have to decide that.”

Liverpool head to Leicester with a 10-point advantage and a match in hand over the Foxes, who are currently in a better position points-wise than when they won the title in 2016.

Klopp reckons Manchester City, who begin Boxing Day 11 points behind, are the reason the chasing pack are so far off the pace.

“I think City moved the bar massively, massively. The kind of consistency they showed in the last three years is incredible and difficult, very difficult to do,” the Reds boss said.

“So they became champions two years ago and last year we helped a lot and they helped us as a lot as we tried to catch up with them.

“They did it in an incredible way. It has changed, it is not allowed to lose games any more. 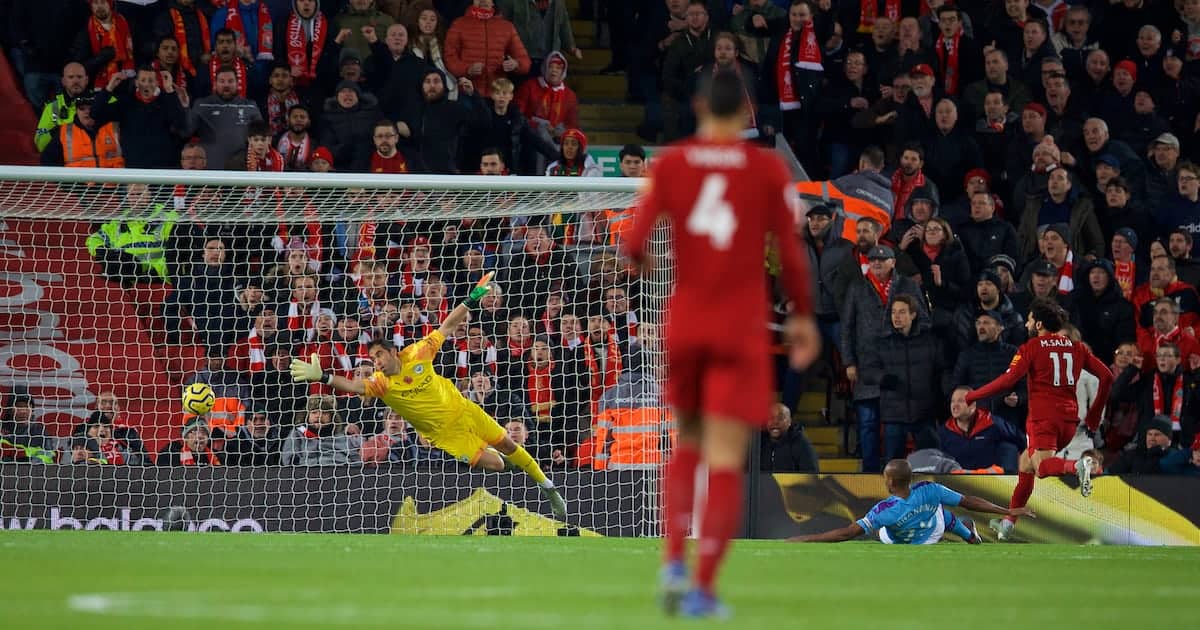 “It is difficult, obviously, but winning the Premier League should be difficult, it is such a strong league with all the teams you see now.

“Watford looked like they were gone, relegated, but they changed their manager, came to Anfield and did a good performance and then won the next week and everyone down there is on their toes again.

“It looked like the top four were already gone for a while and then all of a sudden seven or eight teams will fight for being in the Champions League and Europa League.”