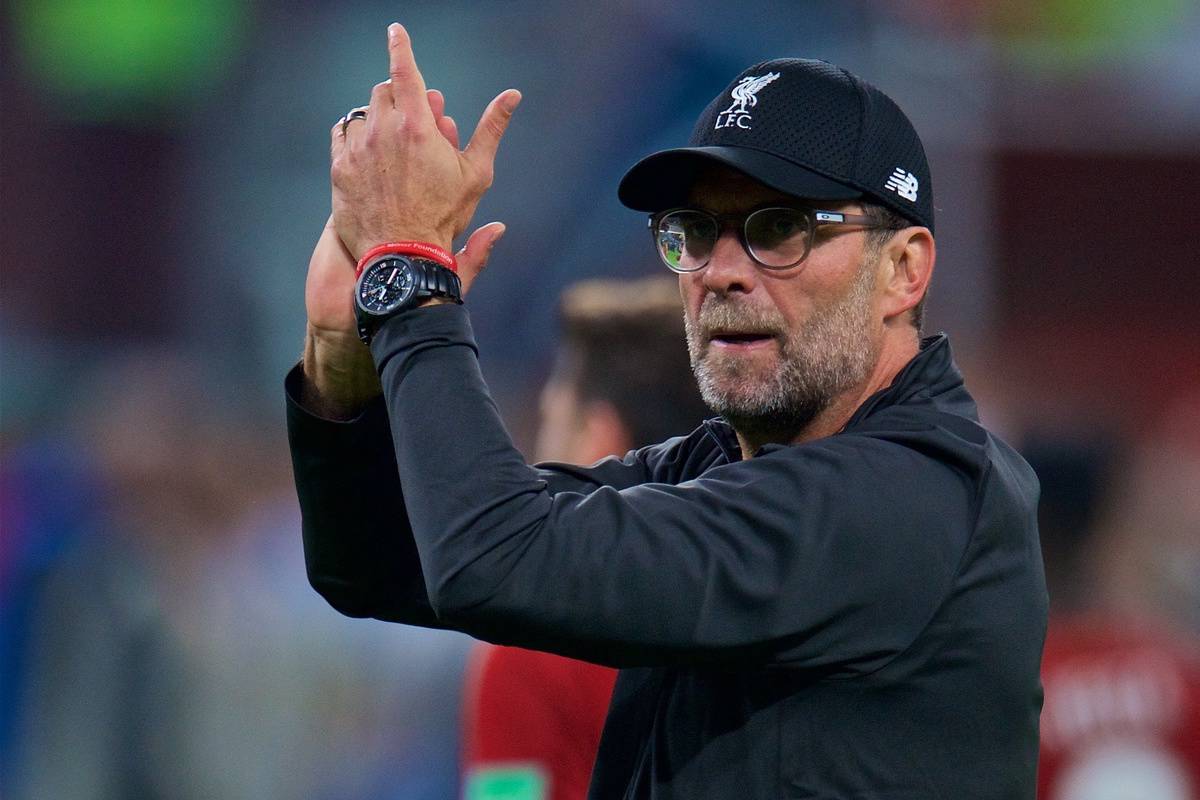 Midfielder Alex Oxlade-Chamberlain has been ruled out of Liverpool’s festive programme and could be sidelined for longer with ankle ligament damage.

The England international was forced off in Saturday’s Club World Cup final victory over Flamengo and was pictured celebrating on crutches with the rest of the squad after the final whistle.

However, he could be out for up to six weeks after manager Jurgen Klopp confirmed it was not a minor problem.

“With Oxlade, the ankle, [as] we probably expected. You have three ligaments on the outside of the ankle, one of them is damaged and now we have to see how quick we can fix that,” he said.

“I don’t know exactly. I did the injury myself but it was years ago! It can take a while or it can be quicker, we have to see.

“But no chance for Thursday [against Leicester], no chance this year—Oxlade will not play any more, that’s clear.

“We have to see how quick it can settle.”

Klopp said there were no other injuries from their week in Qatar, but that centre-backs Dejan Lovren (hamstring) and Joel Matip (knee) and midfielder Fabinho (ankle) would not return before 2020.

“No news on anyone else, which is good news,” he added.

“Matip, Lovren, and Fabinho [are] in a good way but not ready for these games.”

Liverpool’s win in Qatar brought home a third trophy in six months, adding to the Champions League in June and European Super Cup in August.

With a 10-point lead at the top of the Premier League heading into Boxing Day’s clash at second-placed Leicester, it was put to Klopp his side were playing perfect football.

“We all in life, not just in football, search for perfection and never find it without exactly knowing what is perfect,” he said.

“It was a perfect moment in a football game. It was a diagonal ball from Trent Alexander-Arnold to Andy Robertson and after two touches, he fires the ball back to the right side and there is Mo Salah with this header after the ball drops on the ground, which is pretty difficult to judge.

“Our life is not only searching for perfection, our life is much more dealing with failure.

“We are in a good moment but that is because of the points tally we have.

“We need to improve, we need better moments, deal with difficult situations and if we can do that it would be perfect but not with the perfect game.” 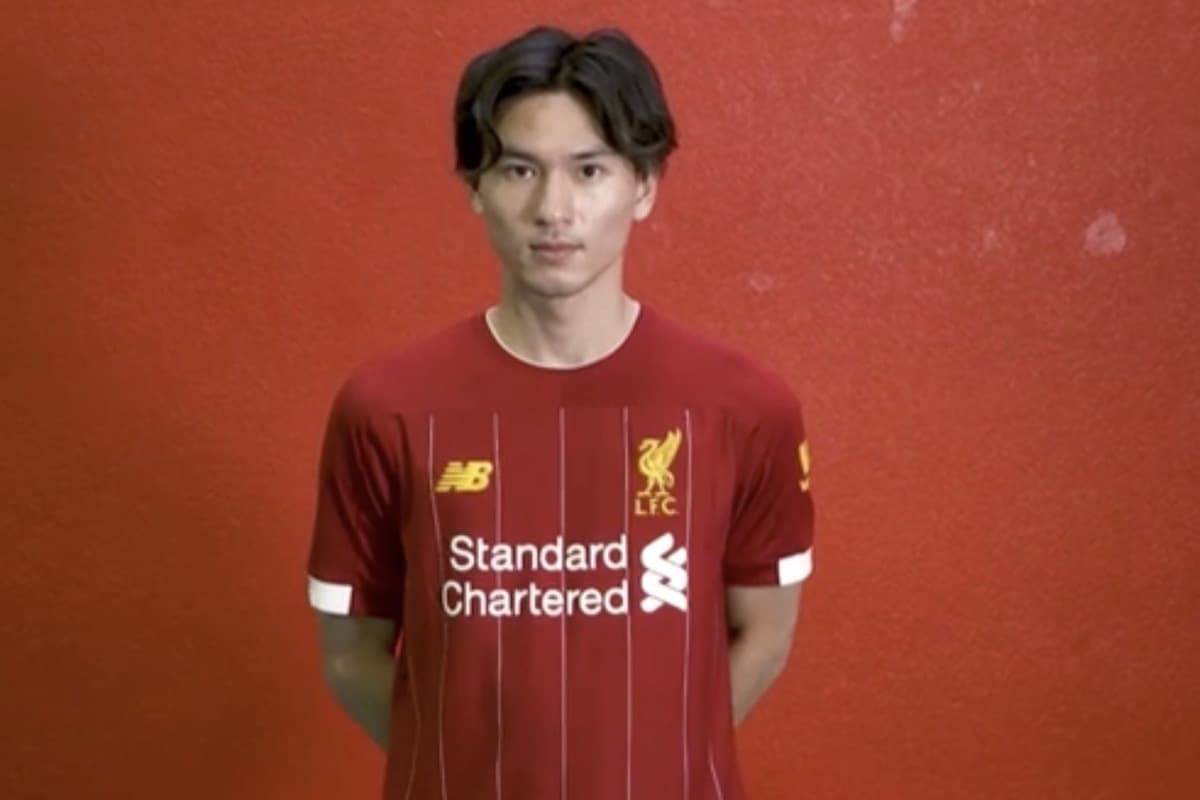 Part of Liverpool’s improvement will come from squad reinforcement, with Japan international Takumi Minamino arriving from Red Bull Salzburg for £7.25 million next month.

Klopp believes he is ideally suited to the Reds’ game but will give the 24-year-old plenty of time to settle.

“The thing about Takumi is so many things fit very well to us,” the German said.

“His football skills, first and foremost, his decision-making in tight areas, his speed, his desire to win the ball back in counter-press as he’s used to that as Salzburg do that.

“But you have to see how he is when he comes over and how we work with him and how we can put him in.

“That is the short term but the long term there is no doubt he will help us so that’s clear.

“We are looking forward to working with him but between now and Takumi’s first real day there is still three games.

“I have a little bit of time to think about exactly where he will fit in.”