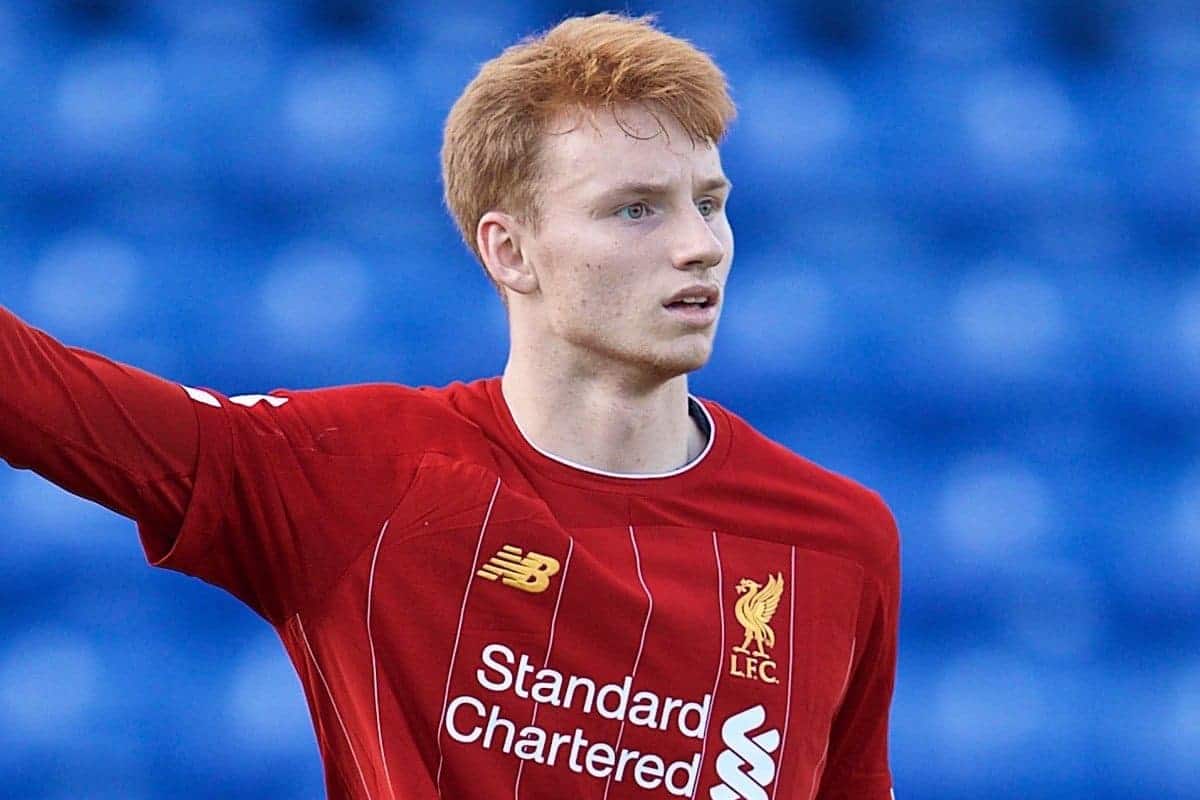 A first-half goal the way of Man City saw Liverpool U23s fall to a narrow defeat in their opening game of the new year.

Neil Critchley‘s under-23s were back in action for the first time in 2020 and were without a number of familiar faces in the likes of Ki-Jana Hoever, Neco Williams, Harvey Elliott and Curtis Jones due to first-team commitments in the FA Cup later in the afternoon.

An exciting opportunity for the aforementioned, but, similarly, the likes of Leighton Clarkson and Jake Cain were handed another starting berth for Critchley’s side having starred for the U18s in the first half of the campaign.

The young Reds started the afternoon in seventh position, five points ahead of City after 13 games – which provided an opportunity to extend their lead and move closer to the top half of the table.

And while Jack Bearne had asked an early question with a thumping effort which crashed the crossbar after the ten-minute mark, it was the hosts who found the breakthrough with a clinical counter-attack.

Liverpool had looked to thread the needle through Clarkson, only for City to intercept and spring to life – feeding Jayden Braaf between the two defenders, with Sepp van den Berg easily edged aside.

The woodwork would again deny Liverpool on the cusp of half-time as Elijah Dixon-Bonner’s effort from outside the area ricocheted off the upright and back into play. 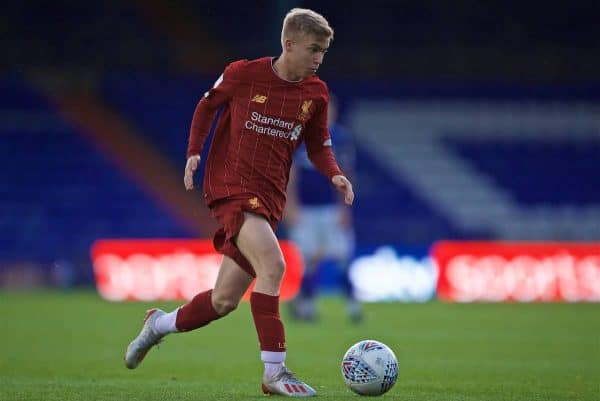 With changes aplenty and regular key players missing, Critchley’s side understandably required time to find their rhythm and understanding with one and another.

And clear-cut chances in the way of the young Reds after the break were hard to come by, with City the ones who fluffed their lines with less than 10 minutes remaining as Braaf hit the woodwork to ensure the Reds remained within striking distance.

The tight tussle ensured tensions were high as time dwindled down into single digits and the introduction of Joe Hardy, who was making his Liverpool debut after arriving from Brentford, almost capped off his afternoon in memorable fashion.

The Wirral-born former City youth player found himself on the end of Bearne’s delivery and forced the ‘keeper into parrying the ball over the bar – ensuring the Reds ended the afternoon without any points to their name.