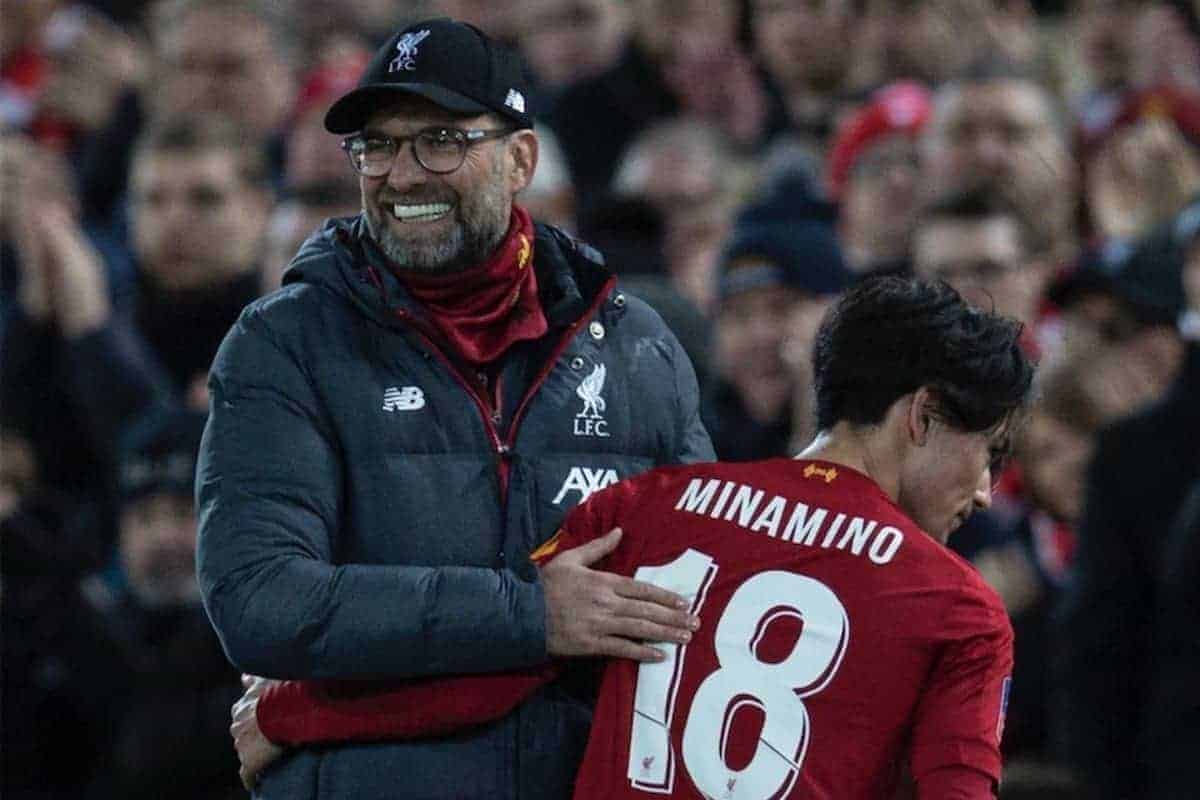 Jurgen Klopp admits it will not be easy to improve a squad which is running away with the Premier League but he has faith in their long-term transfer planning.

Klopp has spent less than £10 million in the last two transfer windows—subject to what fee is decided on for 16-year-old Harvey Elliott’s summer move from Fulham.

His only addition this month came in the shape of Takumi Minamino, whose £7.25 million move from RB Salzburg was too good to turn down, but with his players setting new standards domestically with a 19-point lead over second-placed Man City having dropped just two points in 24 matches, upgrading will be a tough task.

“We are not really busy with transfer decisions for this period, this moment, but we are constantly in talks and exchanging ideas about what happens in the long term.

“But not being busy in the transfer window does not give you the opportunity in this business to be relaxed.

“The better the season is, the better the squad is, the less you have to do and the more happy you are with the players you have, which is always the plan in the summer not to be busy in the winter.

“Injuries can change it a lot but we’ve had injuries and most of the players are coming back so there are our transfers.

“Not easy [to improve the squad] but is it possible? We will see, we don’t know exactly. We just prepare potential situations, that’s how it is.” 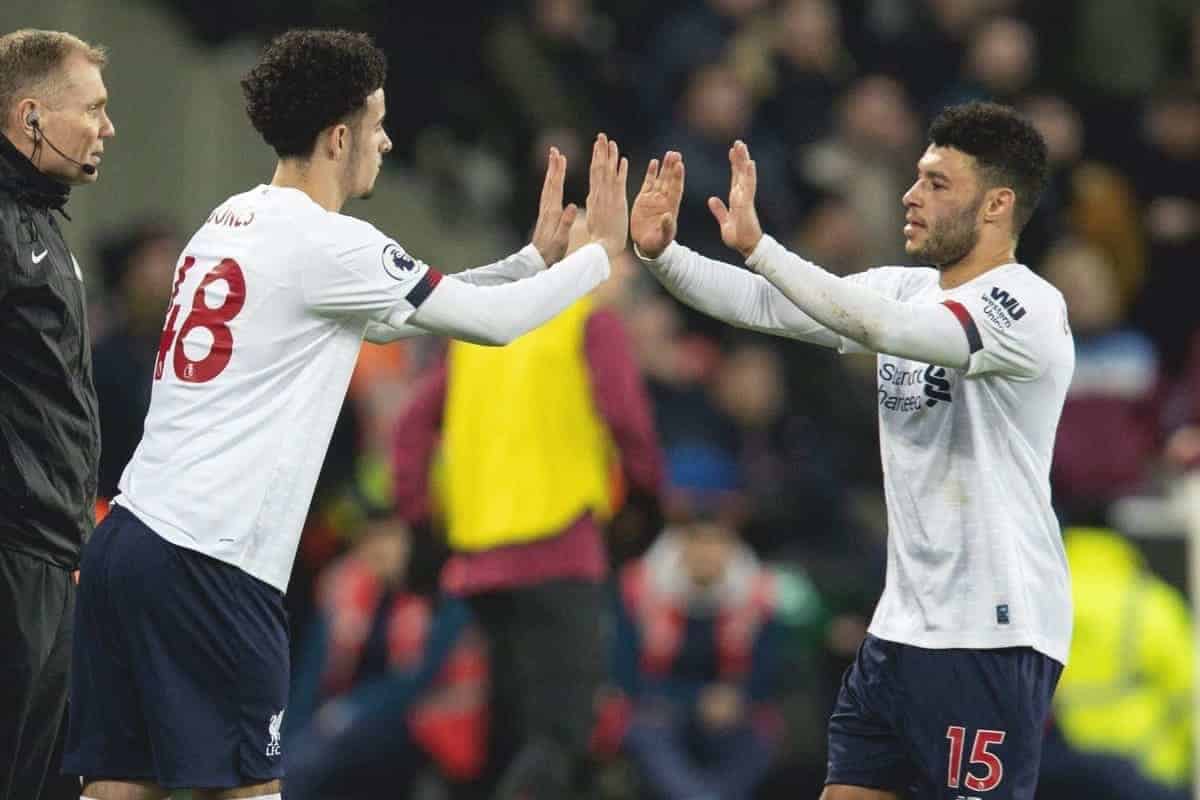 Klopp is more than happy to look within the club for potential solutions rather than outside in a rapidly-inflating transfer market.

He expects further significant improvements from the likes of Alex Oxlade-Chamberlain and Naby Keita, £85 million worth of talent whose progress has been stalled by various injury problems.

The Reds boss also has high hopes for a number of up-and-coming youngsters like Elliott, Curtis Jones and Neco Williams—all of whom will be given another chance to shine in Tuesday’s FA Cup replay at home to Shrewsbury.

“We always try to strengthen and to strengthen could mean as well that we look at our own squad: who can make the next step, who is ready for doing that, who will hopefully not be injured,” added Klopp ahead of the visit of Southampton.

“Like Ox and Naby—some little injuries here and there cost them always a little bit of rhythm, but we all know about the quality of them.

“Curtis now came on in the last game, looked pretty promising. These are talks we have, where we try to estimate the future.