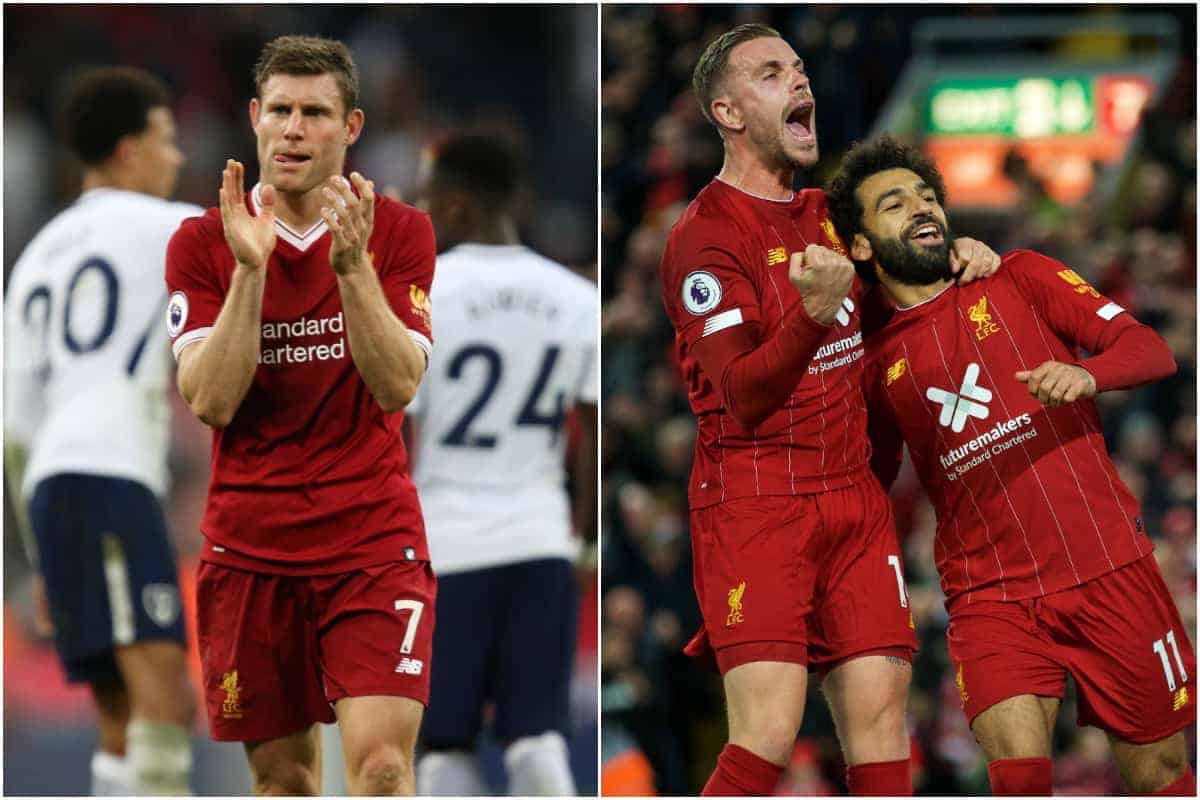 Liverpool have come a long way since the chastening 4-1 loss at Tottenham in 2017, and can set a new Premier League record on Saturday to prove that.

That Day at Wembley

Following the 4-1 defeat to Spurs at Wembley in October 2017 the Reds were ninth in the table, seven points behind third placed Tottenham after nine games.

Liverpool have not lost a league game for 373 days.

In that time Tottenham have lost 15 out of 38. The Reds have suffered one top-flight loss in the last 614 days. 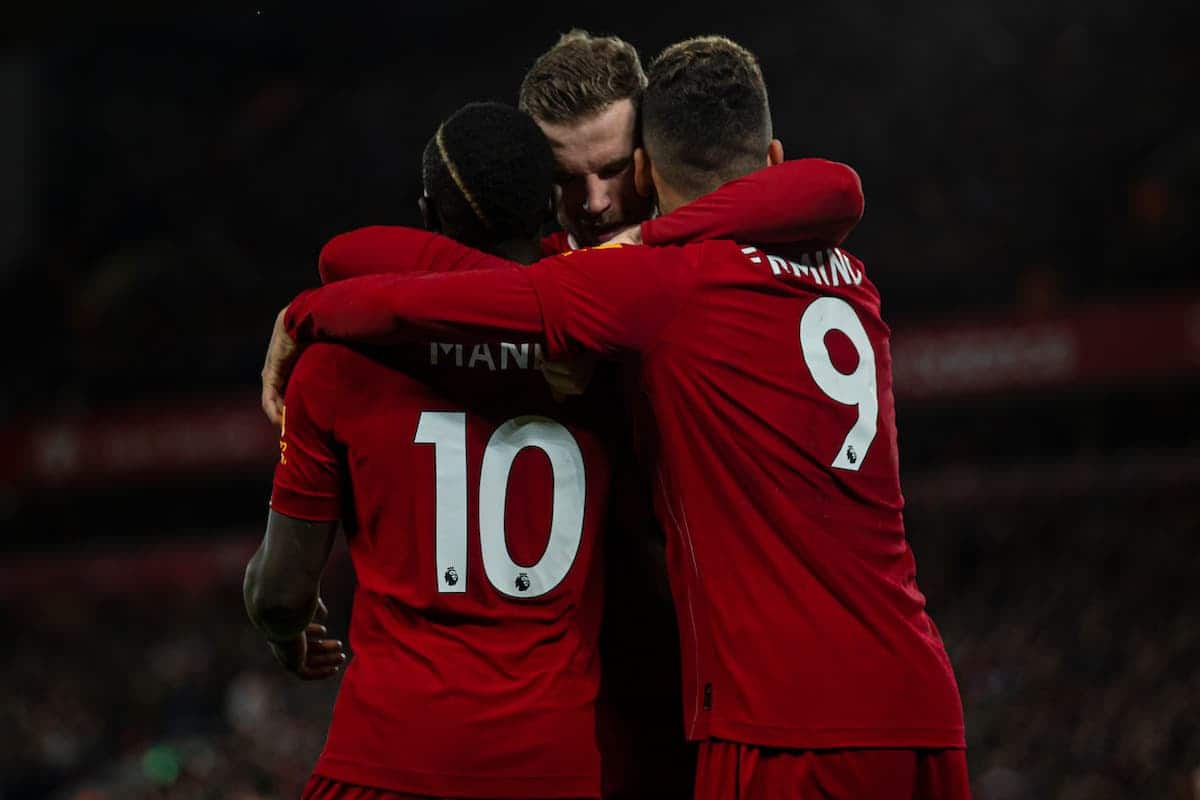 A win for Liverpool would see them set a new top-flight record of 20 wins and one draw from the opening 21 games.

It is currently the joint-best with Man City who earned 58 points at the same stage of 2017/18.

City’s 21st game of that campaign saw them draw in London (0-0 at Crystal Palace). 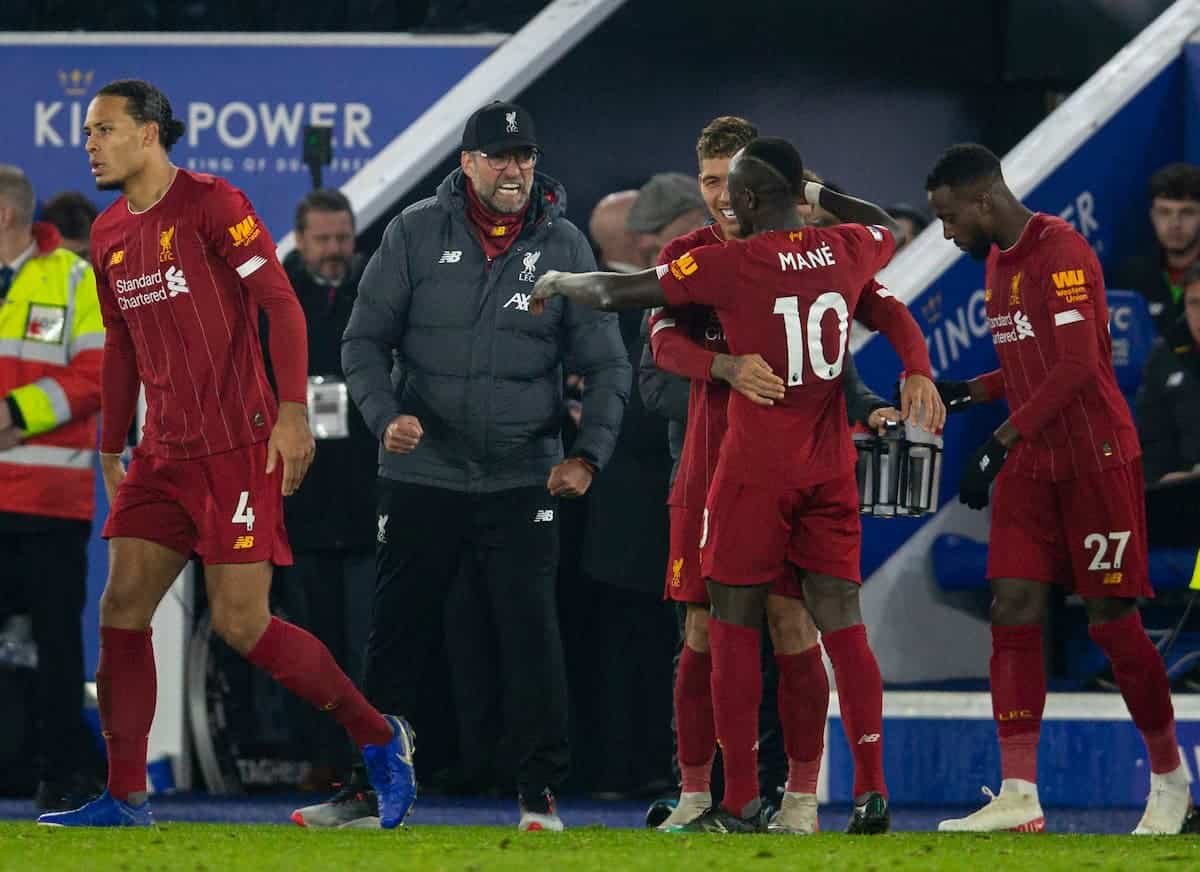 A win in this game would give Liverpool a 12th successive league victory—matching their second-best ever sequence of consecutive wins (also recorded 12 from April to October 1990).

They set their new best last year when they reeled off 17 on the spin from March to October before Man United picked up a point at Old Trafford.

Liverpool have lost 11 of the last 21 league meetings with Spurs in the capital, but their recent record is decent.

In the last six visits they have won three with two draws and one defeat. 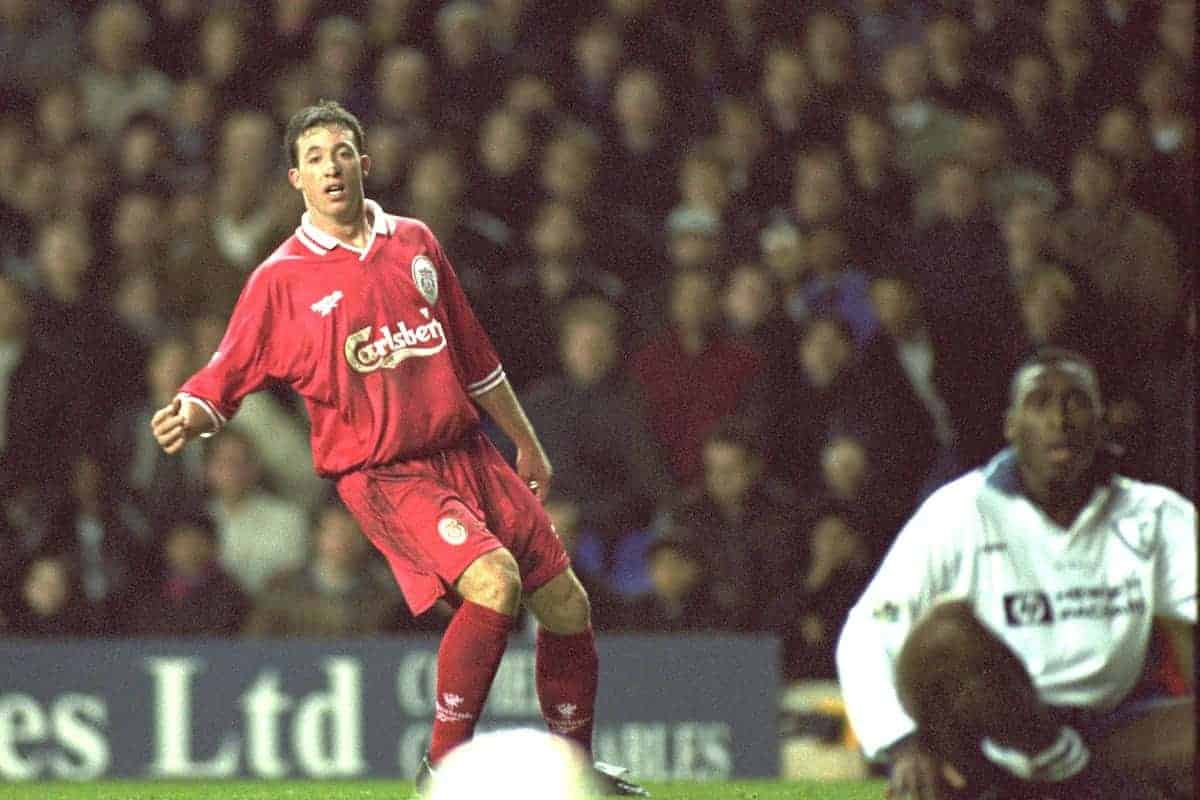 Mo Salah has scored five times in his six appearances against Tottenham, with four coming in the league.

He has seven goals in nine career starts against the Londoners.

In the league since Jose Mourinho’s appointment, Spurs have won five of their nine games but lost three of the last seven.

Since Mourinho took charge Tottenham have kept one clean sheet in 12 games.

Mourinho has faced Liverpool 28 times in his career, winning 12 and losing only seven.

His last defeat, however, cost him his job as he was dismissed by Man United two days after losing 3-1 Anfield in December 2018. 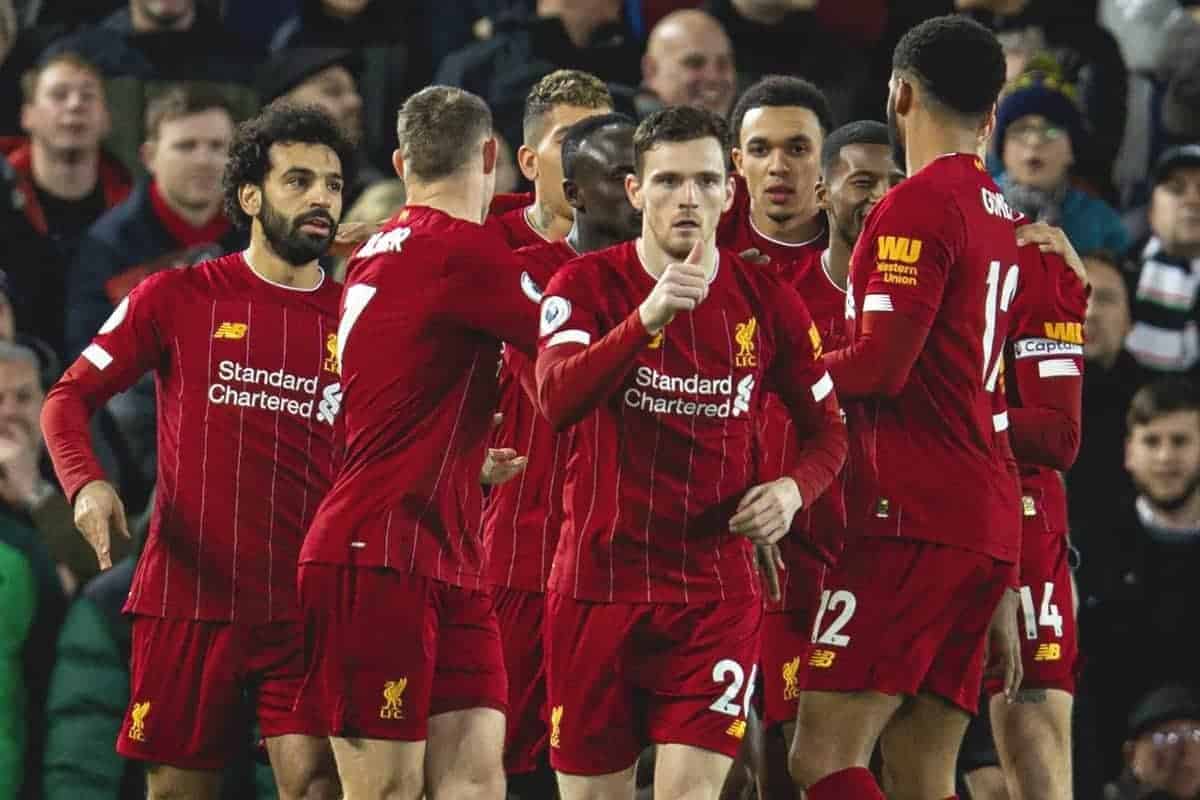