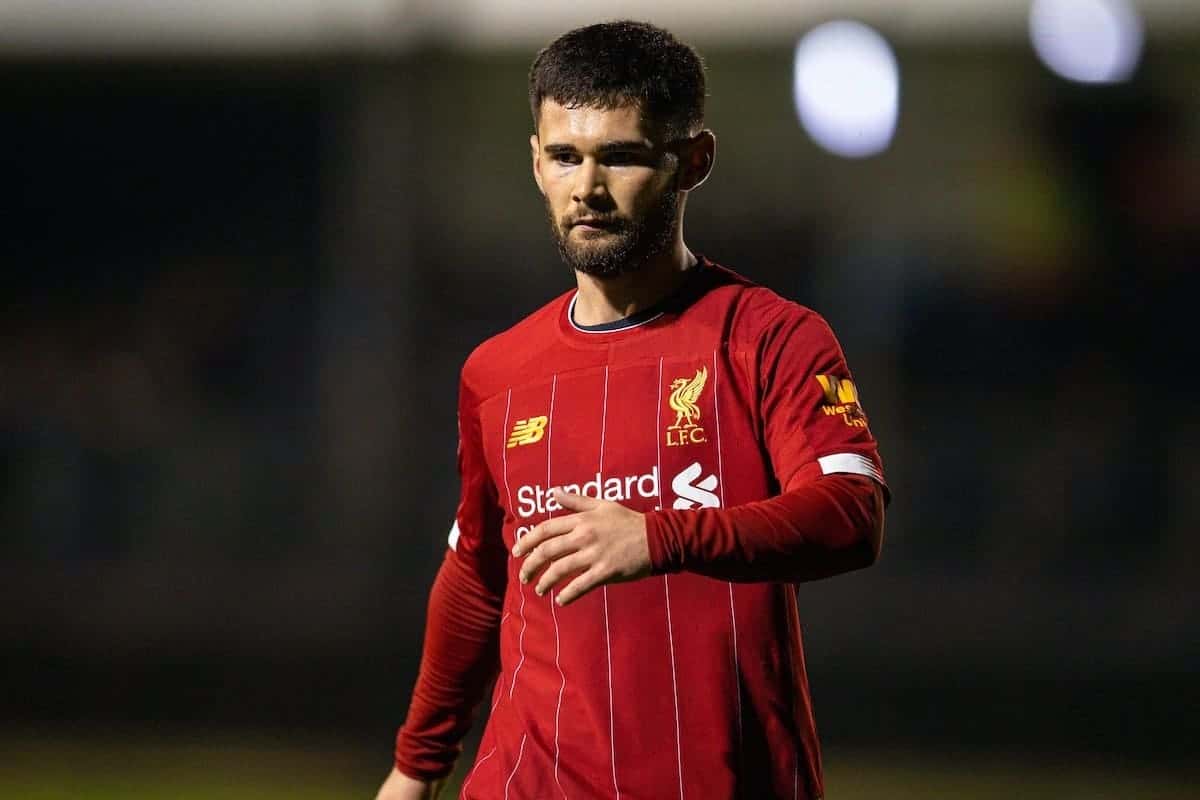 Joe Hardy made his first start for the Liverpool under-23s as they fell to a close 2-1 loss to Athletic Club in the Premier League International Cup.

Neil Critchley made three changes as the young Reds looked to respond to a 1-0 loss to Man City last time out and build on their 3-2 comeback win over Paris Saint-Germain in their first game of the Premier League International Cup.

It brought a full debut for Hardy, following his move from Brentford, along with a second U23s start for Remi Savage and a return for Ki-Jana Hoever in a youthful side.

Against experienced and organised opposition Liverpool struggled in the first half, with Hardy firing into the side-netting with an early chance before the hosts were punished twice by the clinical Inigo Baque.

A late resurgence saw Elijah Dixon-Bonner squander a well-worked move after Leighton Clarkson‘s pass, with the midfielder failing to square it to Jack Bearne, who was bearing down on an open goal.

But it offered hope that the young Reds could still fight back into the game, having already overturned a 2-1 scoreline to secure victory over PSG. 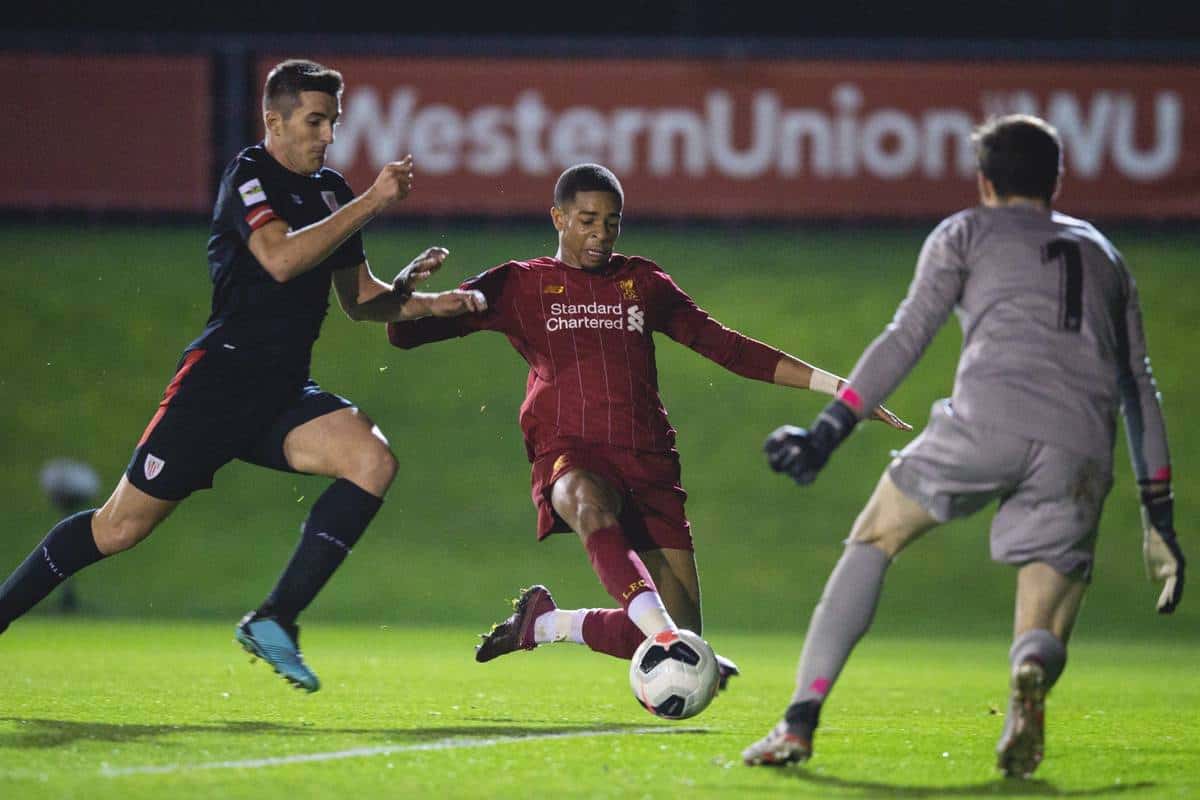 Liverpool came out fighting after the break, and Athletic had little to offer in response, with the visitors resorting to a series of cynical challenges.

Bearne, Leighton Clarkson and Tom Hill were key instigators in their battling display, with the trio among nine teenagers in Critchley’s side against an opponent who began the game with just one, and an average age of 20.1 to the young Reds’ 18.4.

Critchley looked to take advantage by sending on the in-form Layton Stewart, following his two goals and an assist in the under-18s’ 3-0 win over Blackburn at the weekend, with the Scouser taking over from Hardy.

It was Clarkson and Bearne who combined to bring it back to 2-1, with the former’s full-blooded tackle allowing the ball to trickle to the latter, who delivered a swerving effort beyond Ander Iru and inspire a spirited flurry late on.

Morgan Boyes was denied a clear penalty in the closing stages after being hauled down, which proved costly as a deserved equaliser escaped Liverpool’s grasp.