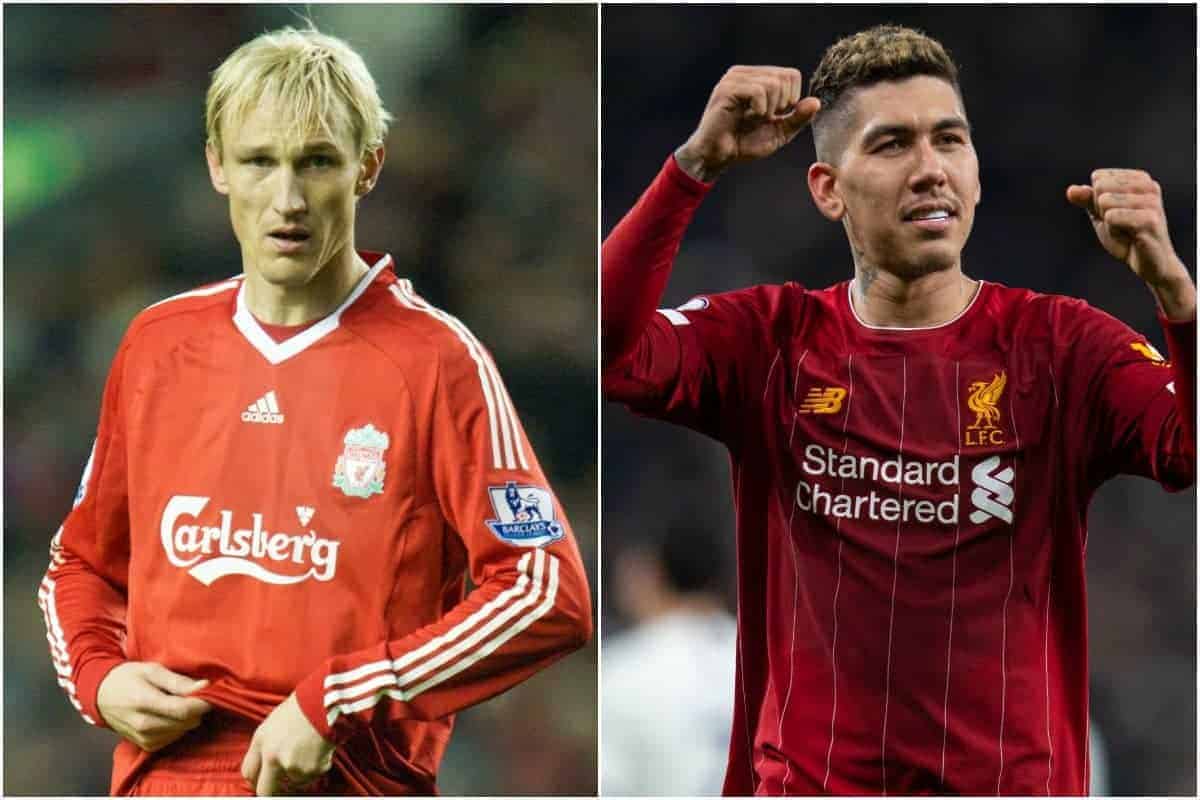 Sami Hyypia has revealed he “wasn’t sure” if Roberto Firmino would make it at Liverpool, having come up against him as manager at Bayer Leverkusen.

Firmino joined from Hoffenheim in 2015, in a £29 million deal which received widespread acclaim from supporters but, strangely, major scrutiny from those outside the club.

A bizarre column from Man United‘s new PR advisor Neil Ashton four months after the striker’s arrival saw him guffaw that “the [transfer] committee have yet to explain how they came up with the figure.”

Meanwhile, it became abundantly clear that Brendan Rodgers—the subject of praise in Ashton’s hack job—had no knowledge of how to best utilise Firmino’s talents.

The arrival of Jurgen Klopp saw the Brazilian swiftly given a central role, and he has now established himself as one of the best and most unique strikers in world football.

Firmino was on the pitch for two of Hoffenheim’s clashes with Leverkusen in Hyypia’s two-year spell in charge, and speaking to beIN SPORTS at the weekend, the Liverpool legend expressed his surprise at how he has developed.

“No, not really,” Hyypia said when asked if Firmino was “on his radar” at the time.

“But now he’s developed, and he’s one of the most important [players].

“I was surprised and I wasn’t sure about him, but now he has shown that he’s a very, very [good player].

“He’s a different player, I think he has developed, and I enjoy watching this team, because they enjoy playing with each other.” 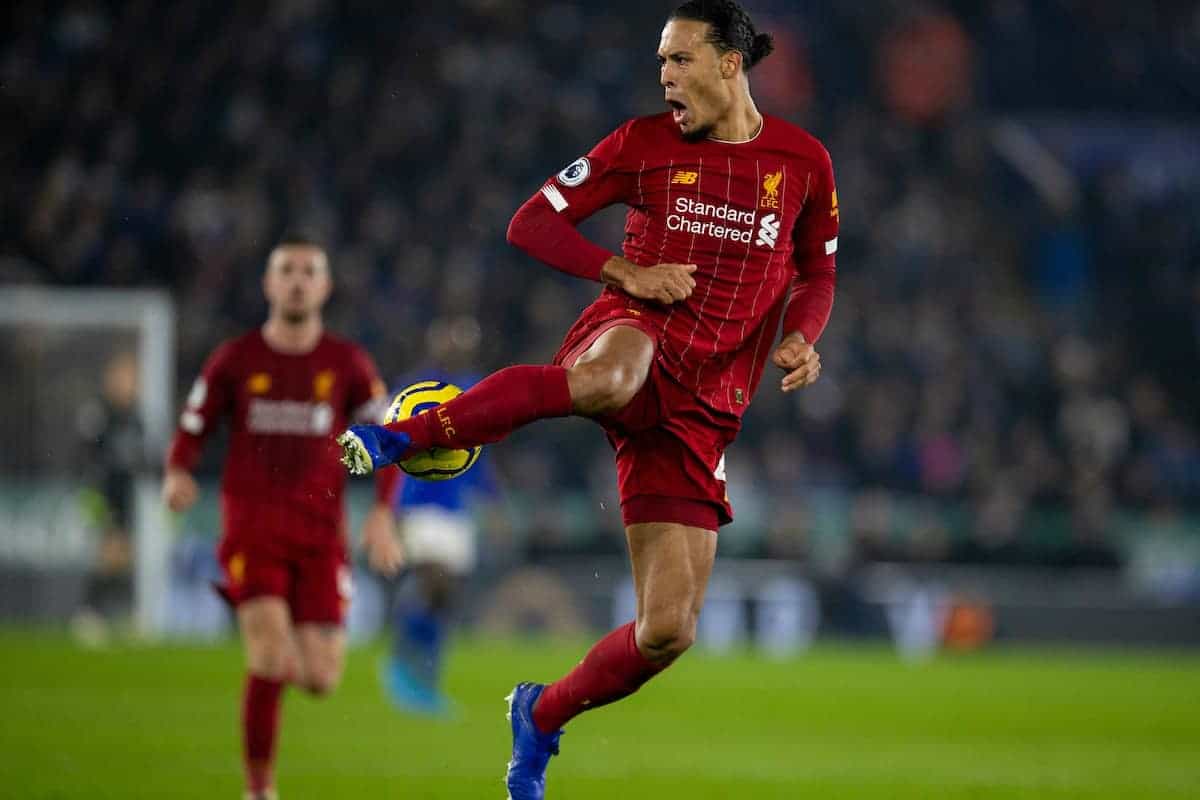 Hyypia was more effusive in his assessment of the immediate impact Virgil van Dijk had on the Reds, labelling him “the best centre-back in then world” and highlighting his leadership.

“He has no weakness,” the Finn declared.

“And when he came Liverpool were lacking a leader a little bit, it was too much on James Milner and Jordan Henderson.

“When Van Dijk came, they took the weight off those two and there was another leader on the field.

“He gives confidence to everyone, he gets everyone around him to play better.”

The 46-year-old also rightly reserved praise for Alisson‘s role in the improvement of Liverpool’s defence, with the No. 1 taking it to “a different level.”

“I think one other point which was very important was Alisson, I think people forget Alisson sometimes,” he added.

“He is a top-class goalkeeper, and when he came it was a different level how Liverpool were defending.”