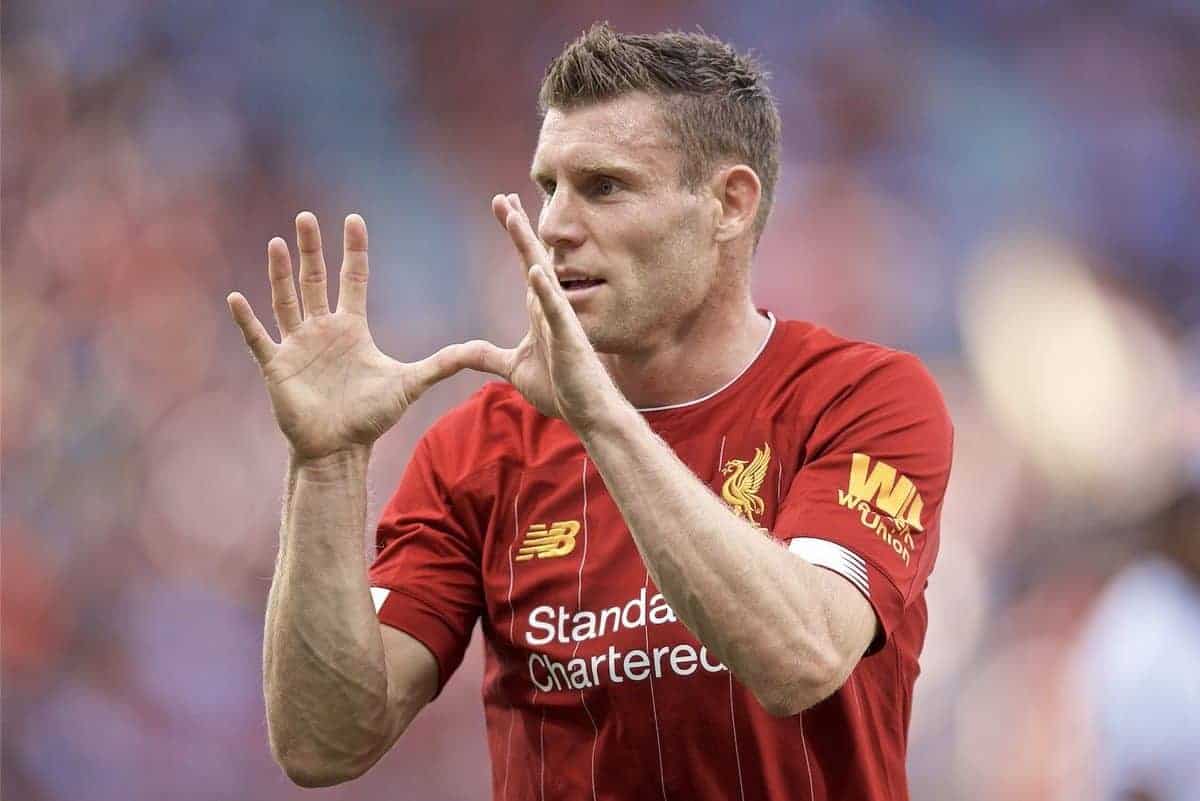 Jurgen Klopp has made a host of changes to his Liverpool lineup as he seeks to end a run of disappointing form with a win at home to Bournemouth in the Premier League.

The Reds have suffered back-to-back defeats for the first time since the start of 2019, but today come up against a side they have not lost to since 2016; and never at home.

Bournemouth have won just one of their last 11 away games in the league, and have lost nine of those, with Eddie Howe’s side firmly in the relegation battle.

Liverpool are without a host of key players at this important stage of the season, starting at the back with Alisson ruled out for at least the next two games.

That sees Adrian step in for his first league outing since December 4, and after a difficult night in the FA Cup in midweek the Spaniard will be eager to produce a strong performance.

His defence is comprised of Trent Alexander-Arnold, Joe Gomez, Virgil van Dijk and James Milner, with Fabinho in the No. 6 role.

Joining Fabinho in midfield are Gini Wijnaldum and Alex Oxlade-Chamberlain, while Mohamed Salah, Sadio Mane and Roberto Firmino line up in attack.

Salah makes his 100th league outing for the Reds, and faces a side he has scored against in every previous meeting, hitting seven goals in his five outings against Bournemouth so far.

With Alisson and Caoimhin Kelleher absent, Klopp has called upon Andy Lonergan as his backup goalkeeper, with the veteran joined by the likes of Naby Keita, Adam Lallana and Takumi Minamino on the bench.

Andy Robertson is absent from the 18-man squad, with Neco Williams on the bench as the left-back misses out as a precaution. 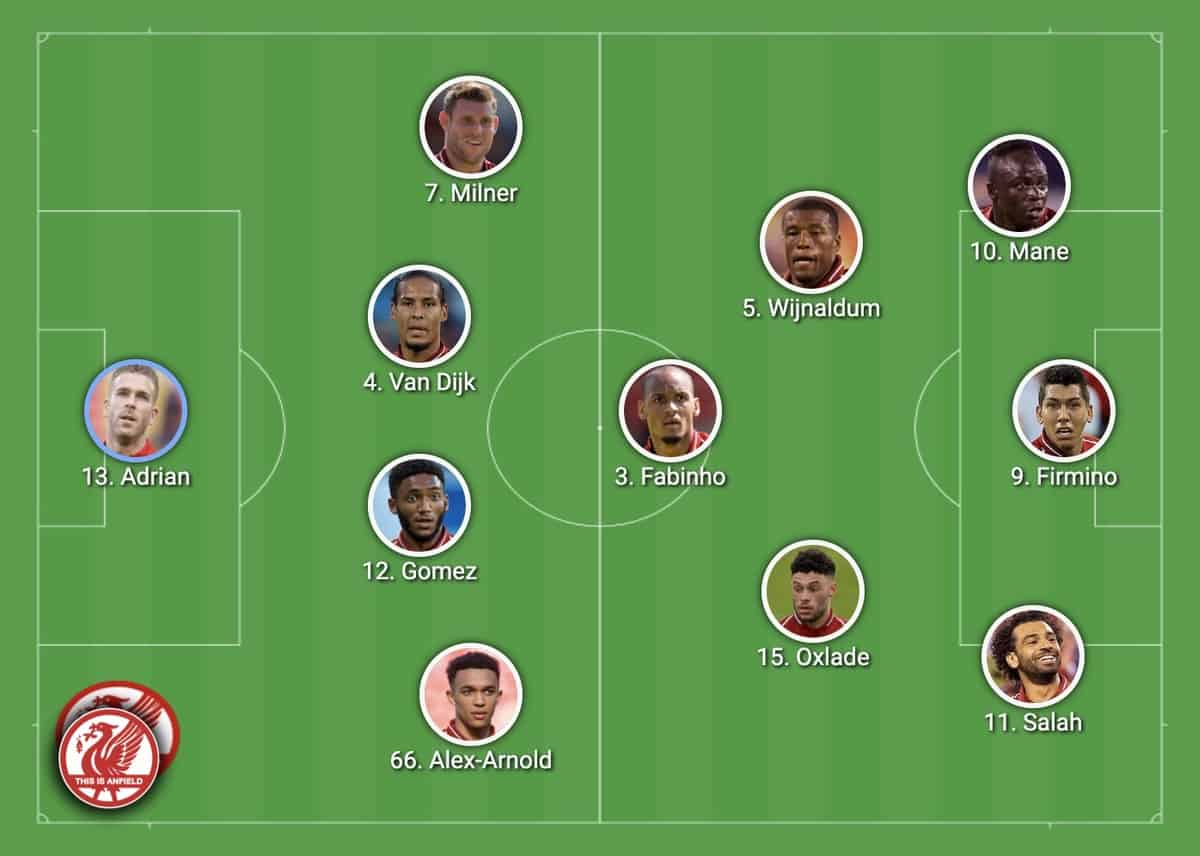