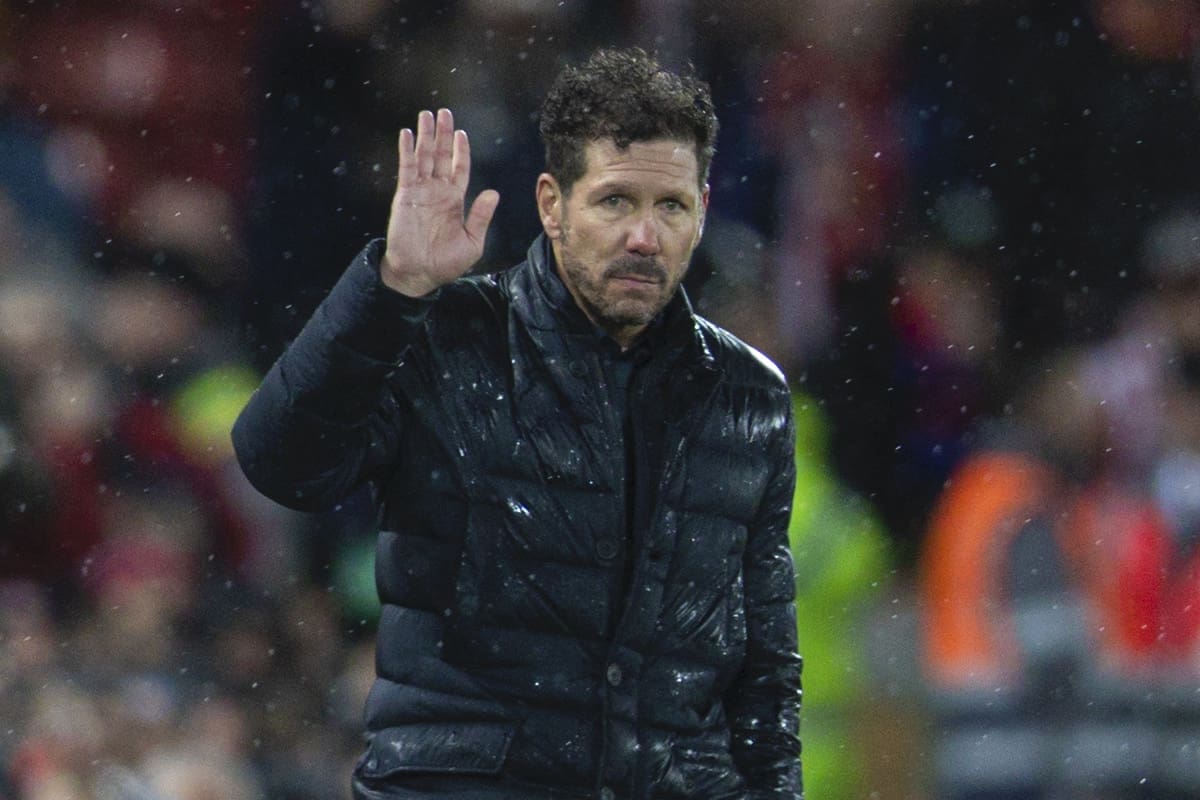 Diego Simeone has questioned the integrity of the away goals rule, after Atletico Madrid scored three in extra time to knock Liverpool out of the Champions League.

The Reds looked to be moving towards the quarter-finals when Gini Wijnaldum headed an aggregate equaliser and Roberto Firmino put them ahead for the tie in extra time.

But errors at the back allowed Atletico back in, and after Marcos Llorente secured an advantage with their first away goal the floodgates opened, with the midfielder soon adding another before Alvaro Morata’s kicker late on.

Atletico therefore won the tie 4-2, and on the night 3-2, but Simeone believes their away-goal edge in extra time was “unjust.”

“What I think is fair, and I’ll say to UEFA when the managers and coaches get together to speak about football generally, today is unjust,” he told reporters at Anfield.

“The 30 minutes of extra time to score three [away] goals, Liverpool never had that.

“I’ve been saying this for a long time: we had 30 minutes more to score an away goal. So for Liverpool, that’s unfair, because our goals obviously count for more when it’s away.

“It favoured us today, but it might go against us in future. Liverpool had 30 minutes less, if you like, to score an away goal.” 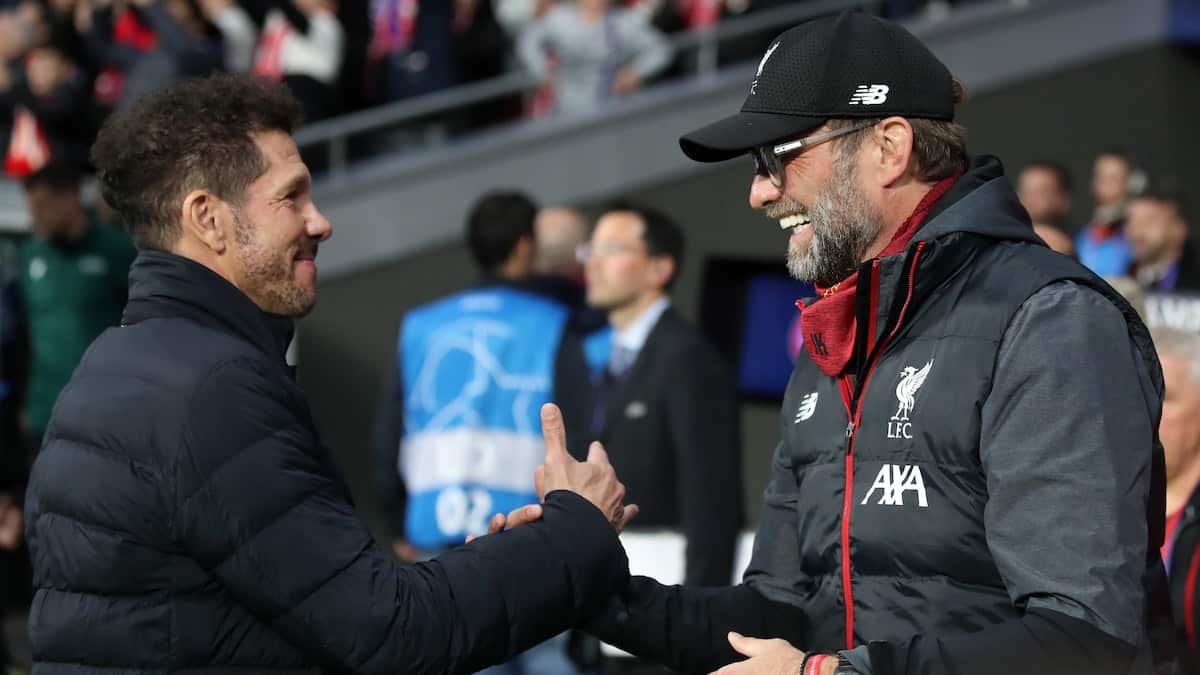 Simeone described Liverpool as “the best opponent that we’ve played against in my eight years at the club” but did not agree with Jurgen Klopp reservations about Atletico’s conservative style of play.

“We came here to win. I respect his identity,” the Argentinian replied.

“The quality of footballers that we have, we try and exploit deficiencies in the opposition. That’s all we try to do, we try to win.”

It came, of course, from a privileged position, but Simeone’s view on the away goals rule and extra time is logical, though it can be argued Liverpool had another half-hour’s home advantage.

Klopp said “the momentum changed” after Llorente’s first goal, and that “everything was natural before that,” praising his side for producing a “super game.”

But there is a sense of deflation on Merseyside ahead of Monday night’s trip to Everton, and regardless of how “unjust” their Champions League exit was, Liverpool must now turn it around and respond in the best fashion.