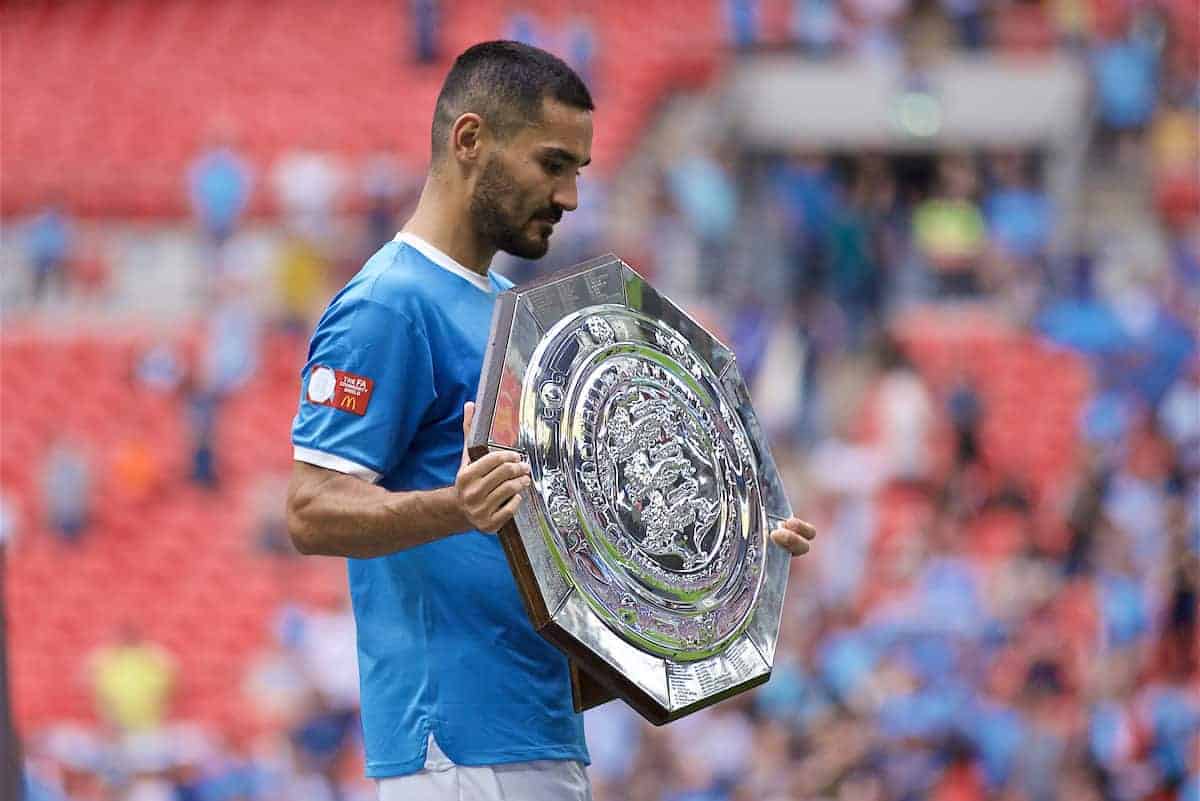 Man City midfielder Ilkay Gundogan has conceded it would be “fair” to award Liverpool the Premier League title, even if the campaign were unable to be concluded.

The coronavirus pandemic has kept question marks over the current season, despite the English top flight already resolving to fulfil the remaining fixtures.

Talks are underway regarding the Premier League‘s resolution, with the prospect of every game being held behind closed doors over the space of a month while players stay in quarantined hotels raised regularly.

But suggestions remain that the season should be voided, which would cause major problems for most clubs in the league, along with sponsors, broadcasters and, most importantly, those further down the football ladder.

Speaking to German outlet ZDF at the weekend, Gundogan was asked whether he would be content with Liverpool lifting the title if the season could not be finished.

It is a refreshing take from a direct rival, particularly as, soon after, Harry Kane offered a view that could well be construed as biased given his own injury prospects and Tottenham‘s struggles throughout 2019/20.

Kane claimed “there needs to be a point where enough is enough” and “probably the limit for me is the end of June.” 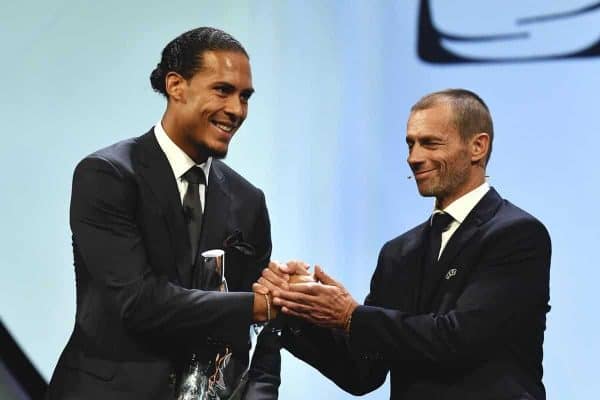 Quite why that would be the case is unclear, as though UEFA president Aleksander Ceferin recently admitted that “if we don’t succeed in restarting, the season will probably be lost,” one option he presented is to resume action “at the end of June.”

Gundogan’s interview showcased a conscientious view on the current situation, with the 29-year-old adding that he would be happy to waive his wages to support club employees and the lower leagues, if the PFA agreed to do so.

Contrasting Gundogan and Kane’s comments, with the striker also discussing a possible move away from Spurs, and it is clear who is taking the most sensible approach.

It is also encouraging that the City midfielder’s views are seemingly shared by other rivals, with Man United among those strongly committed to seeing the season through when possible.