Liverpool are just two wins from the Premier League title – but one unnerving report suggests more teams are coming around to the idea of ending the season right now.

Up until now, we have repeatedly heard from the league, the FA and from clubs and players that the intention is to finish off the 2019/20 campaign, however it needs to be done.

Ideas have ranged from behind closed doors, to creating ‘camps’ and getting games played almost back-to-back in the same location; however it has to happen, the season needed to be wrapped up.

But now David Ornstein, of the Athletic, says the tide is turning in some areas, with high-level officials at different Premier League clubs taking an entirely different view as the coronavirus pandemic sees people holed up at home, falling ill in great swathes and losing work.

The bottom line suggestion is that football just isn’t that important right now, in the grand scheme of things. Ornstein writes:

“A number of Premier League clubs want to end the current season with immediate effect and replay it in full once it is deemed safe to do so — even if that means Liverpool being denied a first title in 30 years.

“One senior figure told The Athletic it is morally wrong for football to even be discussing playing behind closed doors while the coronavirus crisis is at its peak.”

While worrisome for Reds fans who have waited so long, and seemed so close, there are two parts to this discussion which warrant clarification before anyone starts to panic.

The two big issues to take note of right now are a factual one, UEFA’s moves, and a theoretical one, legalities.

As it stands, the decision doesn’t really remain with individual clubs as to what to do.

UEFA have moved their European Championships back a year to allow leagues to complete, again noting that this has to be a priority due to the massive knock-on effects that come with qualifications for Continental competitions, 20/21 start dates, the transfer windows and more.

Also, the English governing boards seem to be sounding out all manner of possibilities, plenty of which seem absurd and unworkable, but at least the intent still remains to do whatever is needed to finish the season.

Other leagues’ intentions should be watched, too; Italy seem intent on attempting a restart some time in May right now, while Germany, France and Spain have similar standings in the game to England’s top flight. 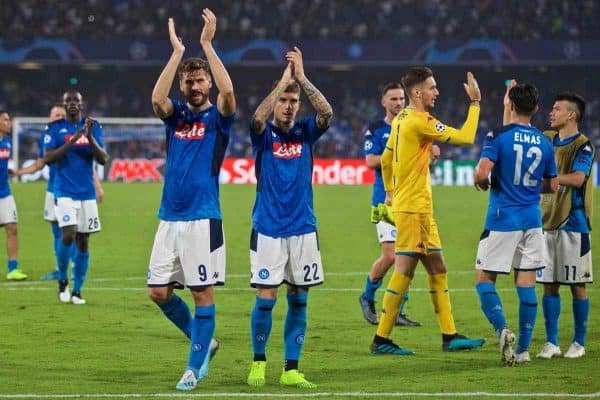 Importantly, Ornstein does note that “any decision on what comes next needs 14 of the 20 clubs to agree in a vote.”

The second point is so vague and unknowable as to be almost not worth discussing, other than to note it would definitely happen.

Liverpool might be denied a title, but in the global scheme of people dying, economies shutting down unemployment soaring, that doesn’t really matter. What will matter to some is the lost millions and millions: almost-promoted teams being denied Premier League revenue; teams just outside the top four being denied Champions League riches, teams with a shout at survival being told they must be relegated from the top flight.

And that’s even before considering repayments from clubs to broadcasters, kit makers, stadium sponsors… the list goes on. If games are scrubbed which are contractually paid for, you can bet those organisations will want refunds. Can clubs pay?

It’s not a matter of simply adding an extra year to all those contracts. World economy is dynamic, ever-changing; marketing campaigns evolve and football may not play a role in what companies want to do next. Also, on a much more local scale, if the intention is to get the UK economy back up and running as quickly as possible, it cannot be overlooked what role football matches play. 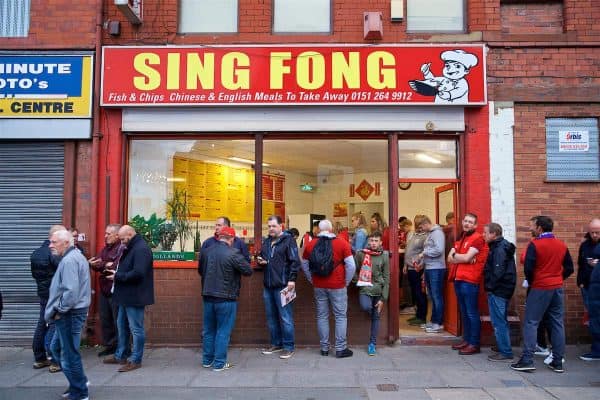 Tens of thousands of people usually congregate in one small area for one day at a time; that influx keeps businesses alive, keeps families fed.

Ornstein’s article, or rather the quotes within, is largely correct with the message. There can be a grandstanding on the part of football, but that’s because it’s an enormous part of many peoples’ lives. Yes, it has been put into perspective right now – perhaps an overdue perspective – but it still has a role to play in the return to normality, whenever that comes.

The leagues, and clubs, must continue to be patient and see how the situation unfolds, see how the public perform their own role in staying home, staying safe, stopping the spread.

Then, in weeks to come, we can determine the feasibility of restarting matches and how they might take place…or not. Now, when we already know there are at least a few more matchless weeks ahead, is not the time to start grumbling and fuelling suspicion.