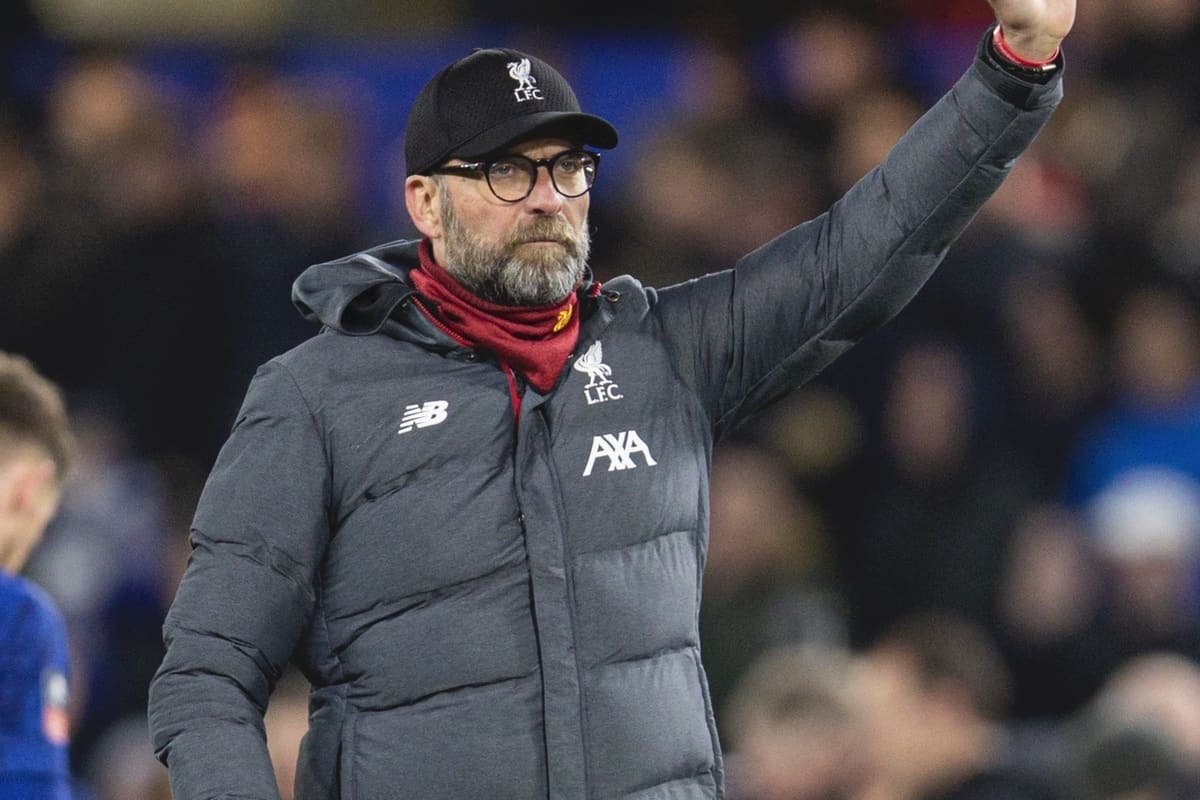 Jurgen Klopp insists he has no worries over Liverpool’s stalled momentum after three defeats in four matches.

Liverpool slipped to a comprehensive 2-0 FA Cup fifth-round loss at Chelsea, with Willian and Ross Barkley on target amid a return to form from an inspired Kepa Arrizabalaga.

The Reds still enjoy a 22-point Premier League cushion over second-placed Man City, leaving Klopp to maintain he has few fears despite another costly loss.

He said: “Well look, it went our way for so long because we defended so well. Teams usually don’t get a lot of chances against us.

“No, we have to admit that in the last three games we’ve conceded too many goals, that’s true. This was completely different today from Watford.

“But I’m not worried about momentum. Momentum is not something you go and get and then just have it. You can lose it but then you have to go and get it again.

“We have always the chance to get it back. So I’m not concerned about momentum.

“We never thought it would be an easy season, period, game tonight; nothing. It was always difficult.

“We did well tonight but we weren’t good enough. The performance tonight was completely different from Watford.

“Against Watford it was bad, but tonight was not bad. That performance tonight I’m not concerned about, that’s football.” 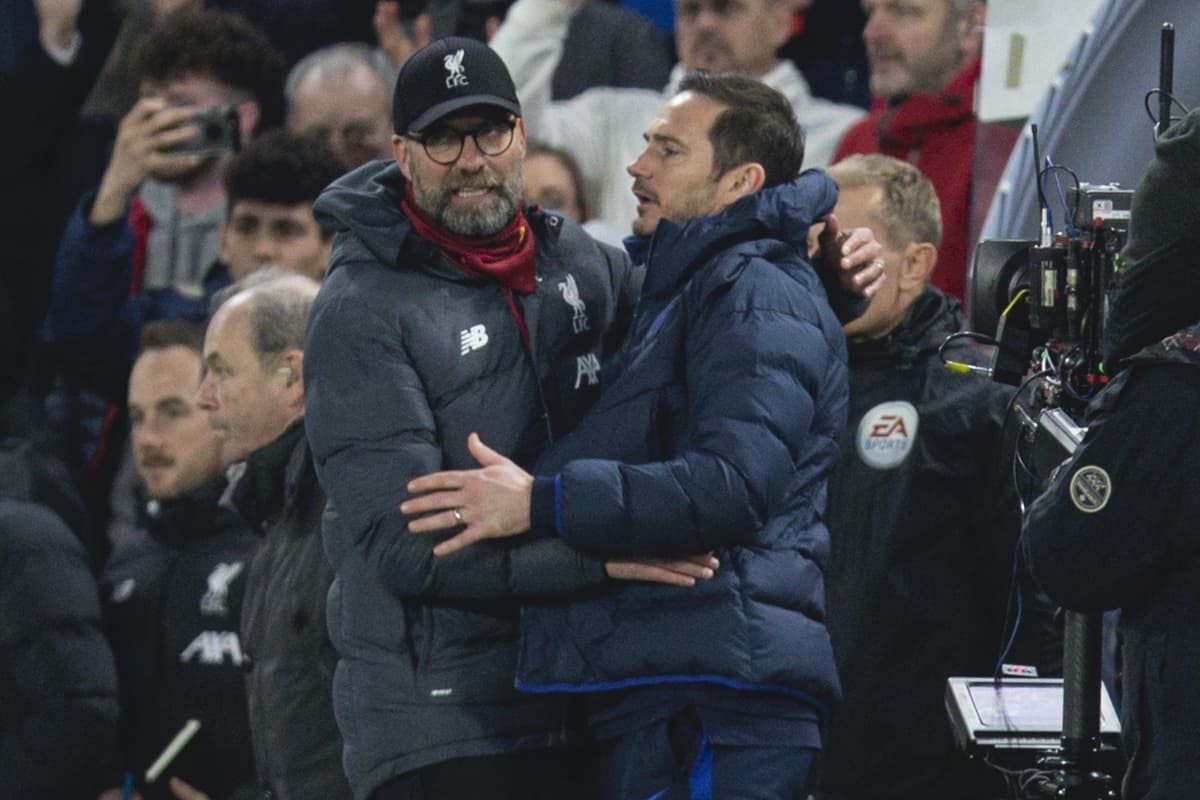 Liverpool have now leaked eight goals in four games but Klopp is confident his side will hit back to top form, with Bournemouth on Merseyside on Saturday before the second leg against Atletico at Anfield.

“It’s much more easy to explain when you win than when you lose.

“I don’t have a lot of arguments. It’s a free world and everyone can interpret.

“The boys are strong, they have showed a wonderful reaction so many times, and now we have to show that again.”