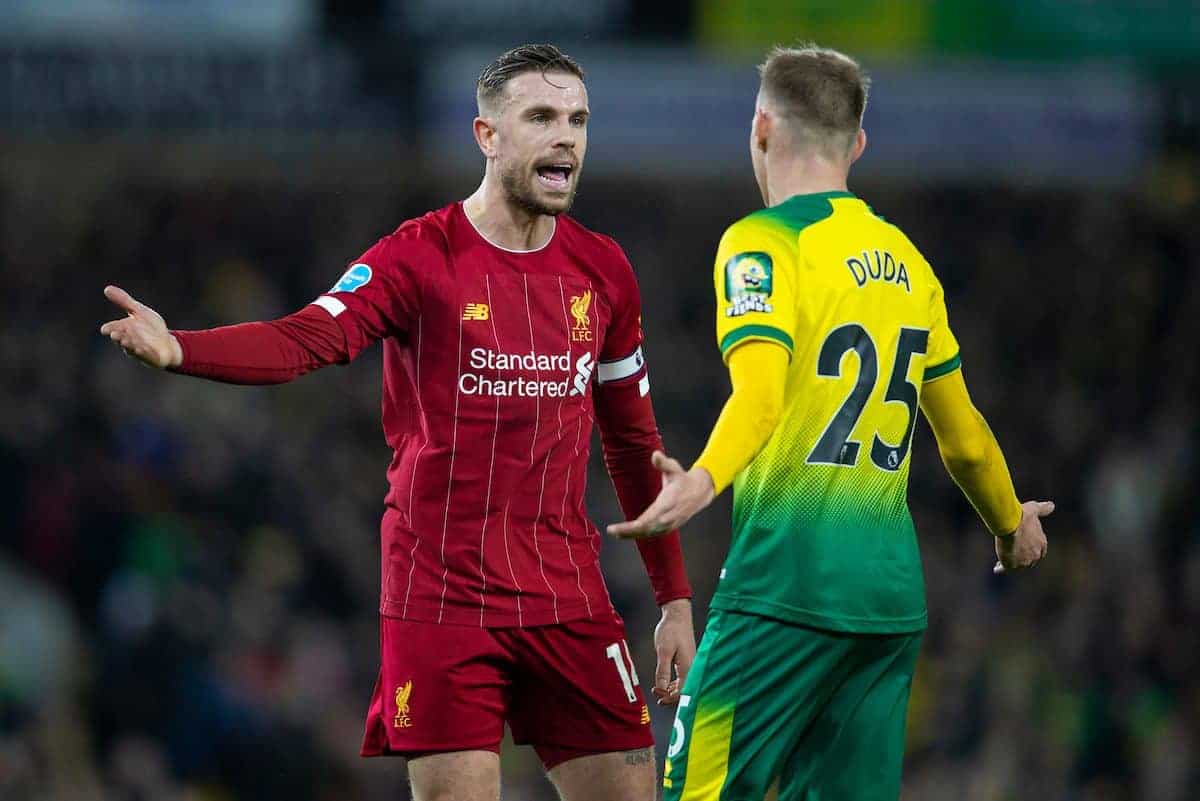 Despite the UK still not believed to have experienced the peak of their coronavirus outbreak, the Premier League could return behind closed doors at the start of May.

The UK is currently in ‘lockdown’ as a means to combat the worldwide pandemic, with the public urged to remain in their homes unless entirely necessary.

Its impact on businesses, big and small, is unavoidable, and the Premier League have been in ongoing talks over how best to move forward.

Voiding the campaign is seemingly off the table, and all 20 clubs are due to discuss their next steps in a video conference call on Friday, with the prospect of completing the season behind closed doors almost guaranteed.

It has been suggested that the players fulfil their remaining fixtures while quarantined in hotels, with games held at neutral venues over a short period of time, to avoid individuals contracting the virus.

The initial dates reported were across June and July, but now the Mail claim the Premier League are weighing up whether it is possible to resume action in May.

This would see fixtures begin again on the weekend of May 2/3 and played over an 10-week period that would see its culmination on July 12. 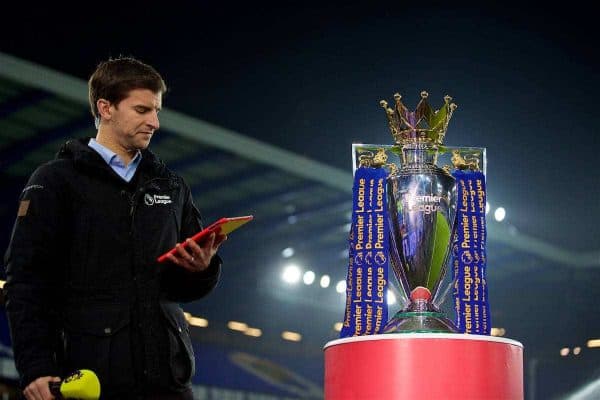 The driving factor behind this appears to be money, with broadcasters able to demand fees of up to £762 million are repaid if the season is not finished by July 16, per the terms of their contract.

A decision has been hastened by pressure from the likes of Sky Sports, BT Sport and overseas providers as they are “losing subscribers at a rapid rate and want to know when they can expect their schedules to return to normal.”

July 12 is described as the Premier League‘s “optimum finish date,” though worryingly it is claimed that “a restart at the beginning of May would build in the potential for more down-time if individual clubs are hit by more cases of the virus.”

This would, of course, undermine the entire plan, and would likely demand the league is suspended once again—forcing an even longer postponement which, clearly, would be against the interests of all parties.

At this stage, this proposal seems fanciful, despite offering logistical explanation in terms of increasing squad sizes and only allowing “a skeleton broadcasting crew, minimal security and no media” at grounds.

It is added that it is “unclear whether such a timetable is realistic,” though the Premier League should provide more insight after their meeting on Friday.