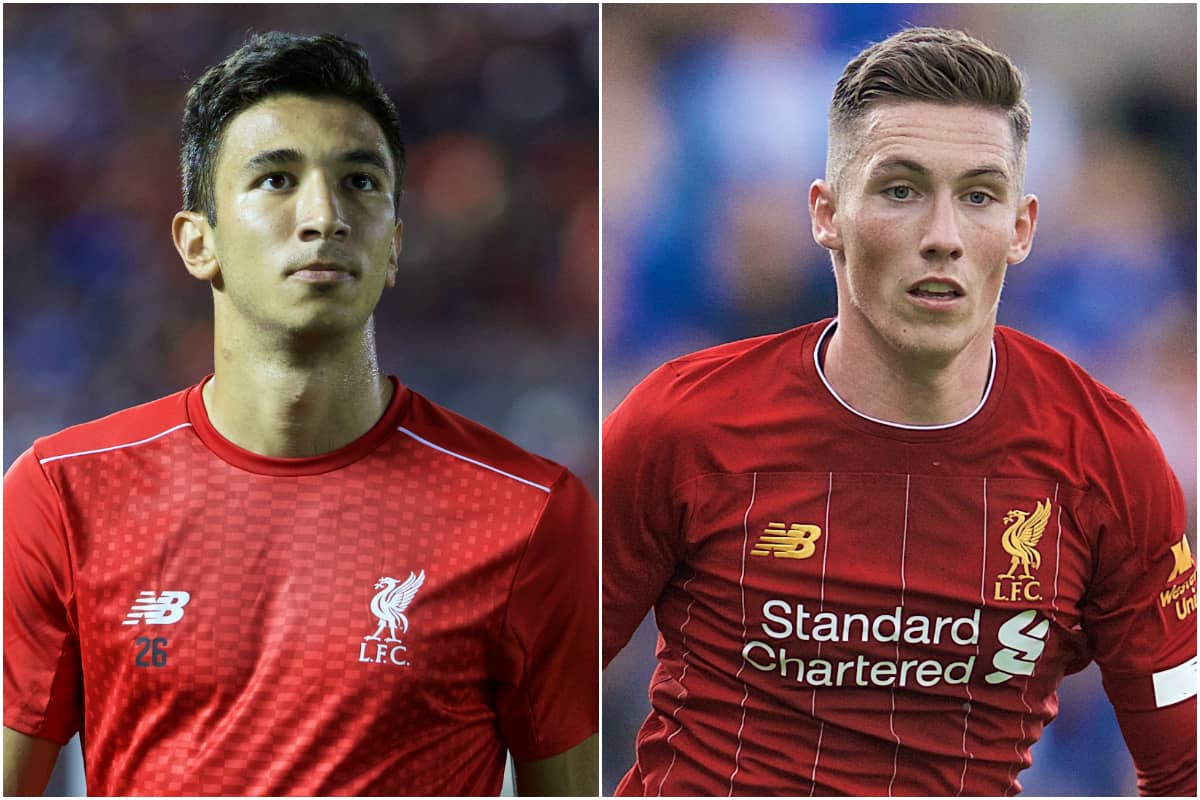 Marko Grujic and Harry Wilson are both likely to leave Liverpool in the next transfer window, and could generate at least £40 million between them.

It remains to be seen when business is able to resume, with the coronavirus pandemic forcing the suspension of football and, therefore, a likely postponement of the transfer window.

But when it does open, Grujic and Wilson are set to be two of the biggest commodities within the Reds’ ranks, after their loan spells with Hertha Berlin and Bournemouth respectively.

Wilson celebrated his 23rd birthday on Sunday, and though a recent Facebook poll saw 81 percent of This Is Anfield readers vote that he should remain part of Jurgen Klopp‘s squad, competition for places is strong.

Meanwhile, Grujic turns 24 next month, and is midway through a muted second season with Hertha in the Bundesliga, having made 22 appearances so far but short for starts since a change in manager.

If Klopp does opt to part ways with the duo, the sensible approach to take would be to do so on a permanent basis, in order to provide the pair with stability at a crucial age.

And in a Q&A on Tuesday, The Athletic‘s James Pearce suggested Liverpool “could generate £40 million” by selling both Grujic and Wilson.

Pearce added that he “can see them selling” Grujic, valuing him at between £15 million and £25 million, while he would “be surprised” if Wilson stayed and the club “would expect to get £20 million plus for him.”

Their futures largely depend on offers received, of course, but there should be little danger in that respect.

Wilson attracted interest from the likes of Newcastle and Aston Villa last summer, while Bournemouth have a positive relationship with Liverpool following deals for the likes of Brad Smith, Jordon Ibe, Dominic Solanke and Nathaniel Clyne.

A long-term stay at Hertha appears possible for Grujic, despite his struggles under Alexander Nouri, with the Berlin outfit not planning to retain the manager beyond the end of the season.

If not Hertha, Atletico Madrid were tentatively linked with the Serbian back in 2019, while there should be no shortage of suitors on the continent.

Liverpool raised £43 million from sales last summer, but can expect a more significant income this time around with Ovie Ejaria already due to join Reading for £3.5 million and the likes of Dejan Lovren and Xherdan Shaqiri also set to move on.