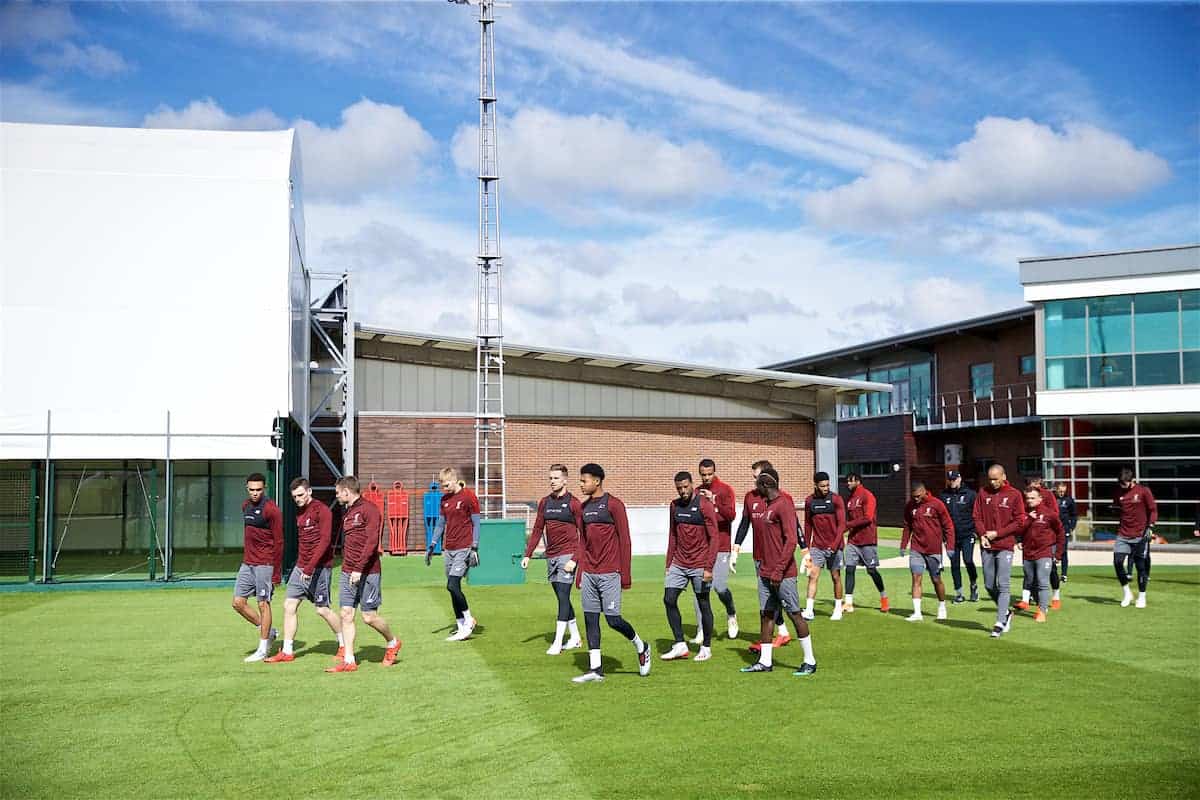 Liverpool have opted to voluntarily cease training at Melwood as part of preventative measures against the spread of coronavirus.

With Premier League action now confirmed as on hold until early April, there’s the best part of a month without action between games for the Reds.

Several top-flight teams have already been either partially or entirely put into quarantine, with the likes of Mikel Arteta, Callum Hudson-Odoi and individuals at Leicester, Bournemouth and Everton either confirmed or showing symptoms associated with the virus.

Liverpool, therefore, have opted for a proactive approach to stemming the tide, declaring that all first-team players and staff will “temporarily suspend activity at Melwood training ground,” after completing Friday’s training session as normal.

The first-team players have been given individual training programmes to follow while Melwood is closed. 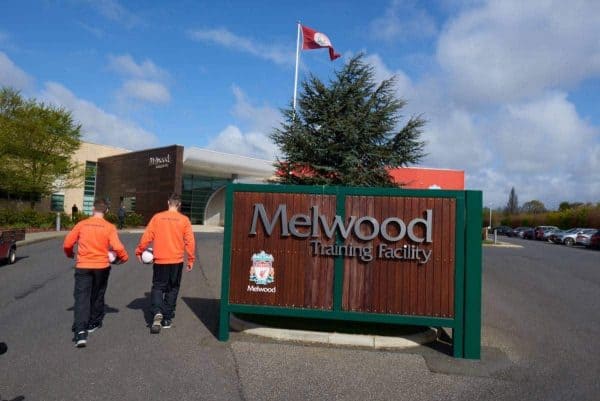 The club further confirmed that, considering the current situation is being constantly updated, no definitive date would yet to be set for when players return.

Instead, the best approach is to judge on the progression of the health risks associated with the virus and its spread, combined with any updates to league scheduling.

“Liverpool will work with the club’s medical team and other relevant authorities to monitor the situation and decide upon a date to return to Melwood to give the squad the best chance of preparing for their next fixture.”

Manager Jurgen Klopp has sent a message to all supporters regarding the current state of affairs.

Meanwhile, This Is Anfield have put together a Frequently Asked Questions package for fans on the Reds and the wider game amid the coronavirus outbreak, which will be updated according to latest press releases and league confirmations.