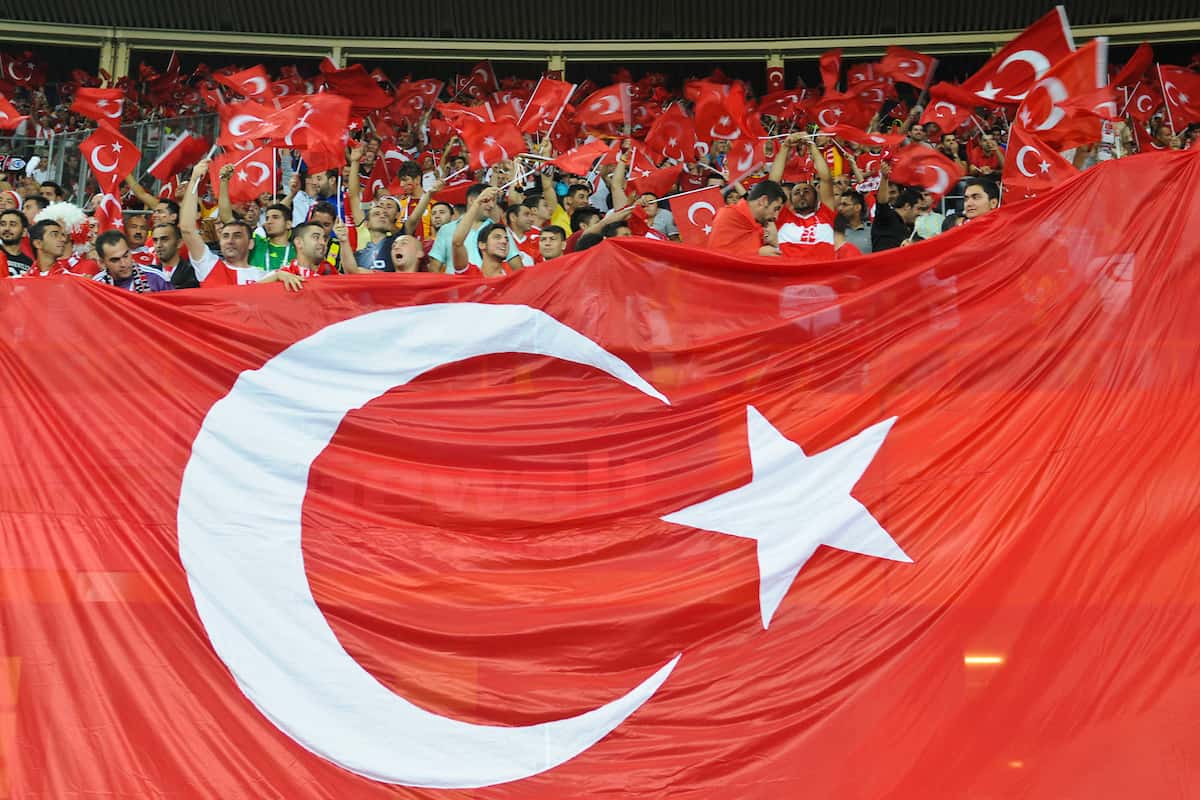 Liverpool have been consistently linked with Trabzonspor goalkeeper Ugurcan Cakir over the past eight months, with the Turkish media insistent on their interest.

Reports of the Reds tracking Cakir appear to have begun in July of last year, with Haber Global journalist Yagiz Sabuncuoglu claiming they had joined Lille and Celta Vigo in pursuit.

In September, Star revealed scouts were present as he made eight saves to secure a 1-1 draw with Fenerbahce.

They were said to have made contact with the club regarding Cakir’s availability, with the suggestion being he would be available for around £13.6 million.

This came, of course, soon after Liverpool announced the signing of Adrian on a two-year contract, but despite the Spaniard arriving as backup to Alisson, speculation over a move for Cakir has not faded.

In fact, over the course of eight months Liverpool have been repeatedly mentioned as suitors, with the fee touted varying hugely, from £9 million and Loris Karius to £27 million.

Tottenham, Everton, Burnley, Chelsea, Sheffield United and Leicester are among the Premier League sides also linked, with Leicester‘s head of senior recruitment Lee Congerton even referencing a rumoured bid from Liverpool in his praise for Cakir earlier in March.

“He is one of the best goalkeepers I have seen in my life,” he told the Karadeniz Gazete.

“I was wondering who the goalkeeper was that Liverpool offered £22 million for.”

Back in November, Cakir himself touched upon links with the European champions, describing it as a “good thing” but insisting he is “totally focused on Trabzonspor’s success this season.” 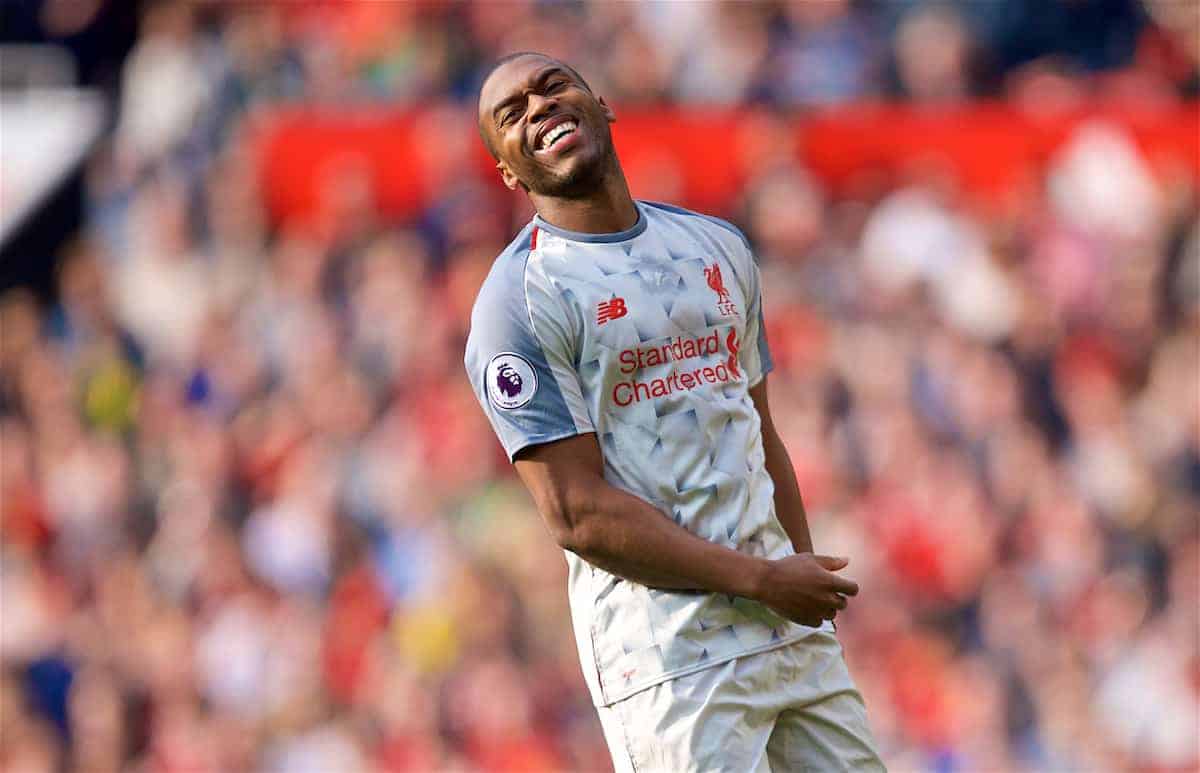 The salt in the soup for the Turkish press comes not only in speculation involving Liverpool, but also their former players, with the Karadeniz Gazete claiming Daniel Sturridge was attempting to sign Cakir up as a client to his new agency.

Sturridge’s pledge to both Cakir and Abdulkadir Omur was that he would “take them to the Premier League,” though now he has left Trazonspor following his ban from world football.

On Tuesday, it was claimed that Liverpool had approached Martin Skrtel for his view on a player he has featured against for Istanbul Basaksehir, with the Slovak said to have given a “positive reference.”

Liverpool are, of course, a high-profile club that agents often use to drum up interest, but the regularity with which Cakir is linked with Jurgen Klopp‘s side is intriguing. 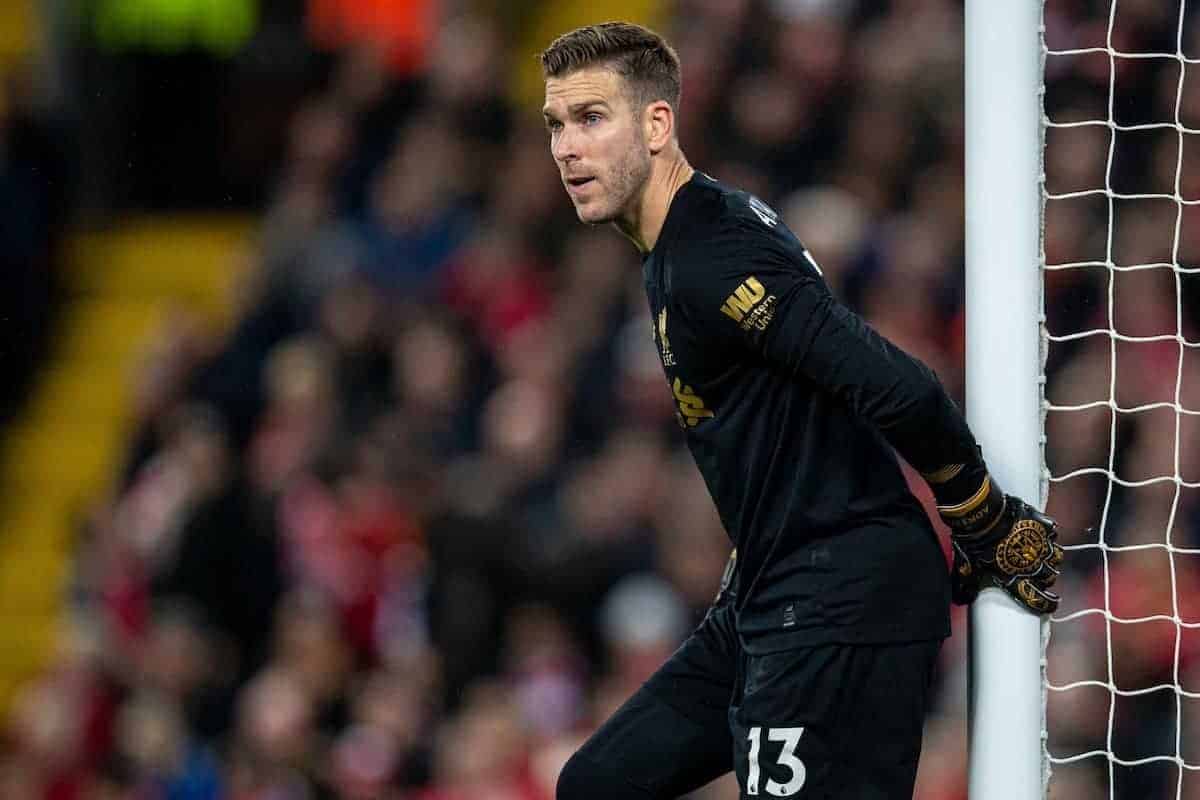 Question marks over Adrian‘s long-term future, and a claim from Turkish journalist Ugur Karakullukcu earlier this month that last summer “their first choice was Cakir but Trabzonspor rejected the offer,” does add fuel to the rumours.

Cakir has been in fine form for Trabzonspor this season, as despite only keeping four clean sheets he has conceded just 27 goals in 25 games in the Turkish Super Lig, with his side currently top of the table.

He would, of course, arrive as deputy to Alisson were Liverpool to follow up their supposed interest, but it could be argued that beyond Adrian there is already quality in the youth ranks in Caoimhin Kelleher, Kamil Grabara and Vitezslav Jaros.

For now, transfers are not a priority for any club, but Cakir may be a name worth keeping an eye on for when the window opens again.