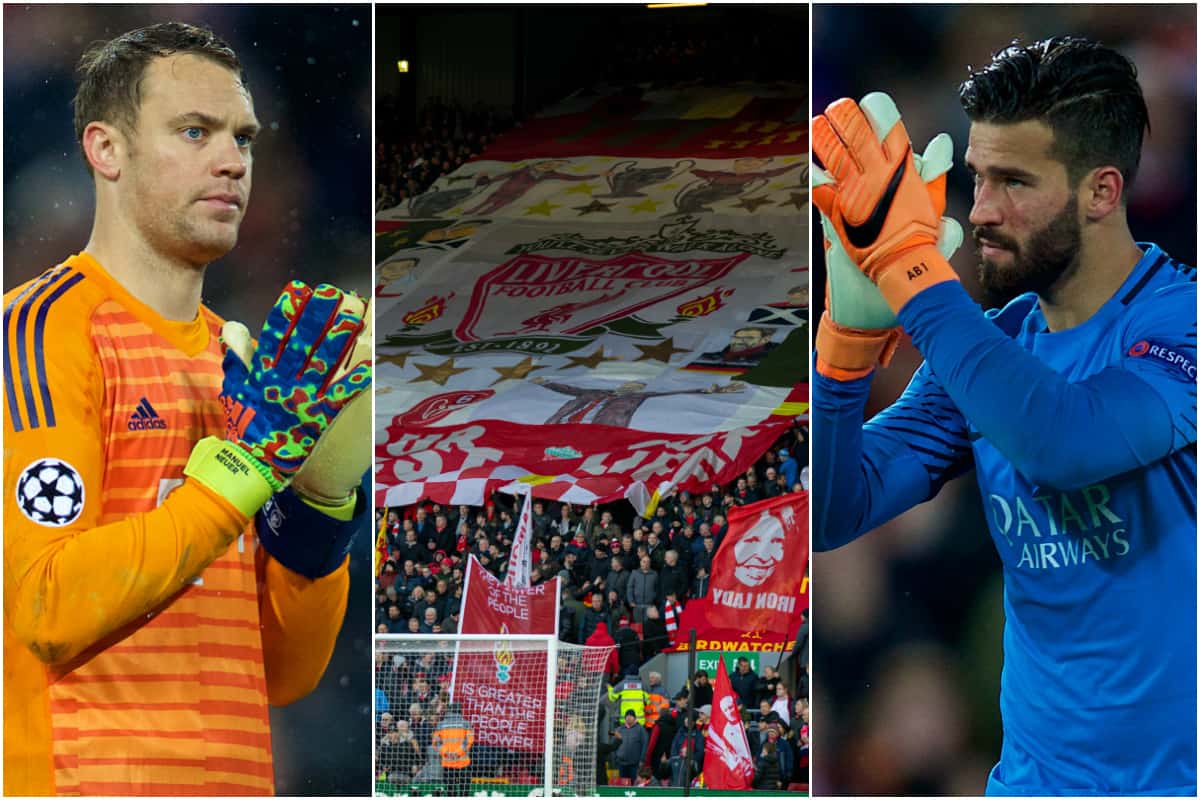 It is a “unique characteristic” of the Anfield crowd that sees the Kop applaud opposition goalkeepers, and a tradition that began for Liverpool almost 50 years ago.

The sight of a ‘keeper heading towards the Kop, usually after a game, to a strong reception is a familiar one at Anfield.

Liverpool fans will not only show their appreciation for the efforts of their own stopper, but also the opponents’, with a mutual respect paid by player and supporters.

Iker Casillas was given one of the most memorable reactions in recent years on what many, including himself, believed was his last Champions League night in front of the Kop.

“I want to thank Liverpool fans for the affection they showed. They respect players a lot,” he said after the 0-0 draw with Porto in 2018.

“I’ve spent a lot of years in this competition and coming to a stadium like this and being applauded like that is superb.”

The Spaniard is one of many world-class goalkeepers to grace Anfield over the decades, but the tradition of clapping the other man wearing the gloves is an intriguing one.

This Is Anfield spoke to three experts on the matter, statisticians Ged Rea and Dave Ball and journalist John Keith, who explained that it likely began in the 1960s, and most probably with World Cup winner Gordon Banks in 1966.

“I always remember the game after England had won the World Cup in 1966, Liverpool played Everton in the Charity Shield and then the first game here [at Anfield] was in the league against Leicester City,” Ball recalled.

“Gordon Banks was in the Leicester goal, and I think Shankly had sent him out early doors to take the cheers from the Kop and everything.

“But when he came out to face Liverpool, the Kop went absolutely ballistic. That was the first time I had ever seen the Kop react the way they did.”

Keith added that “Liverpool have always had a special place for goalkeepers,” and that “their old telegraphic address, in Michael Caine language, was ‘Goalkeeper, Anfield’.”

“I always looked out for it, every game, because I would always be on the Kop and I would applaud the goalkeeper,” Rea said.

“It would almost feel as if it was totally disrespectful if a goalkeeper didn’t do it, and some of your biggest adversaries at the time would still respect the Kop for applauding.

“In the ’70s if it was Peter Shilton, or Neville Southall in the ’80s, or Gary Sprake or even the United goalkeepers, there was always that respect. 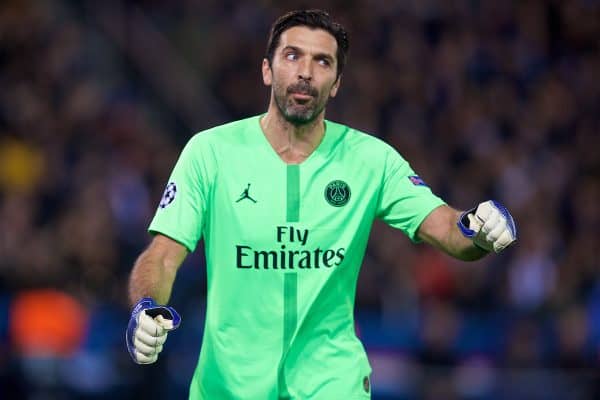 “I always used to look out especially on European nights, some of them didn’t and then there would be the friendly jeering.

“Obviously the great ones, the great European goalkeepers, Sepp Maier, [Gianluigi] Buffon, goalkeepers like that did because they understood it, they got the history of Liverpool Football Club.”

Rea and Ball both agree that the tradition likely originated with Banks, though Keith adds that ex-Leeds ‘keeper Gary Sprake would also receive applause in those heady days in the 1960s.

“I’ve seen them applaud goalkeeper after goalkeeper, and they’ve acknowledged the Kop,” Keith continued. “It’s probably a unique characteristic of the crowd.”

On Banks, Ball concluded: “Some people say it did happen in the ’50s and ’60s, but I’ve spoken to people and they don’t really remember, but I certainly remember it was the Gordon Banks one.

“He was a great person on Merseyside, he was loved by the Kopites.”