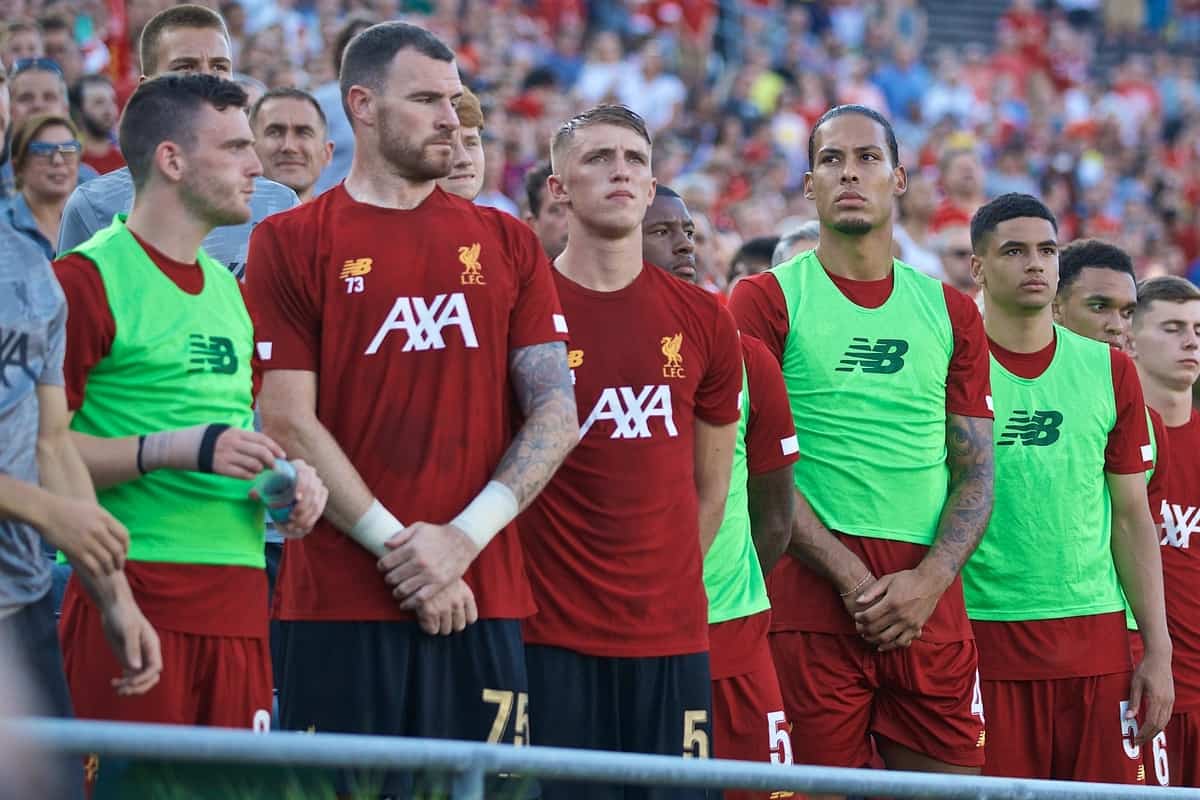 The FA have ratified their decision to end Steps 3 to 7 of the National League system and expunge all results for 2019/20, effectively ending one Liverpool loanee’s season.

It had been previously announced towards the end of March that the FA intended to conclude the campaign early for leagues from Step 3 down, due to the coronavirus pandemic.

And after a vote by the FA Council, this has now been ratified, with no champions, promotion or relegation determined as all results have been wiped off.

The ruling was said to be “overwhelmingly in favour of ratifying the decision” and is described as the “most appropriate way” to act following the suspension of football in England.

Step 4 includes the Northern Premier League‘s Division One North West, which has been home to Liverpool loanee Dan Atherton since the January transfer window.

Atherton took over duties from Shamal George as Marine FC’s on-loan Reds ‘keeper at the start of the year, and impressed as No. 1 in Crosby. 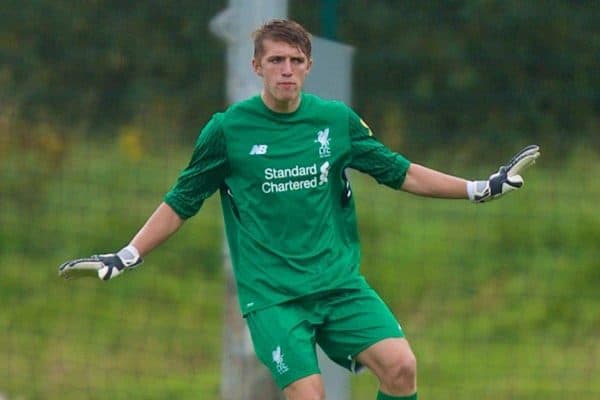 Though a popular figure at the academy, competition for places from the likes of Vitezslav Jaros, Ben Winterbottom and Jakub Ojrzynski saw the 20-year-old play just four times for the under-23s in the first half of the campaign.

The decision to expunge the majority of the National League system has been met with widespread criticism, with Geoff Thompson, chairman of South Shields FC in the Northern Premier League‘s Premier Division, confirming he was planning legal action.

Meanwhile, Kate Osborne, Labour MP for Jarrow, Tyne and Wear said she was “extremely disappointed” as “the season could have quite easily been reconvened when the pandemic had finished.”

Atherton’s time at Marine was designed to aid his progress at a crucial stage, providing him with first-team experience in a physically demanding league.

Now he will be required to reassess on his arrival back at Liverpool, with a big summer ahead.